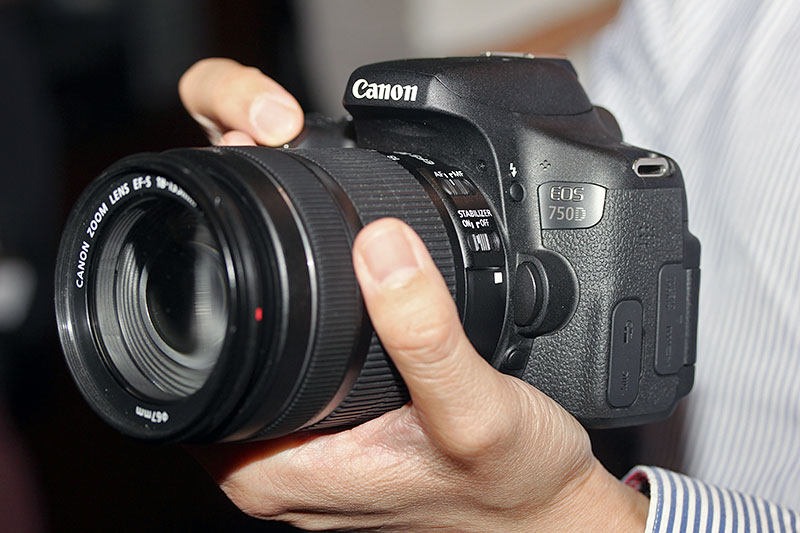 Almost two years after the Canon EOS 700D, today also marks the arrival of not one, but two successors, namely the EOS 750D and 760D.

As their names suggest, both cameras share several specs, including a 24.2-megapixel APS-C CMOS sensor, Digic 6 processor, 5fps continuous shooting speed, a 19-point all-cross-type AF system (similar to the 70D’s), an ISO sensitivity range of 100 - 12,800 (expandable to 25,600), a 7,560-pixel RGB + IR metering sensor, Wi-Fi and NFC support, 1080/30p video recording, and a 3-inch,1.04M-dot tilting touchscreen. Canon has also merged its previous CameraWindow and EOS Remote apps into a new app called CameraConnect; and this is the only app you need to control the 750D/760D remotely, or upload content onto social media via your smart devices.

Both DSLRs also come with a new Hybrid CMOS AF III focusing system (that combines phase-difference and contrast AF methods), which should enable faster focusing during live view and movie shooting than what we’ve seen on the 700D and 100D. Canon even goes as far as saying the new system is 4.8x faster than Hybrid CMOS AF II that’s on the EOS 100D, and almost as fast as the Dual Pixel CMOS AF on the 70D.

The key differences between the two are more evident when you put them next to each other. Styling-wise, the 750D is closer to the 700D, with the mode dial situated at the top right. On the other hand, the 760D’s mode dial and power switch are moved to the left, to make way for a top status LCD. Both cameras also see more buttons - focus area expansion, ISO, Disp. (or light toggle for 760D’s top LCD panel) - behind the control dial. And instead of individual buttons, the 760D has a rear dial to make menu navigation easier. 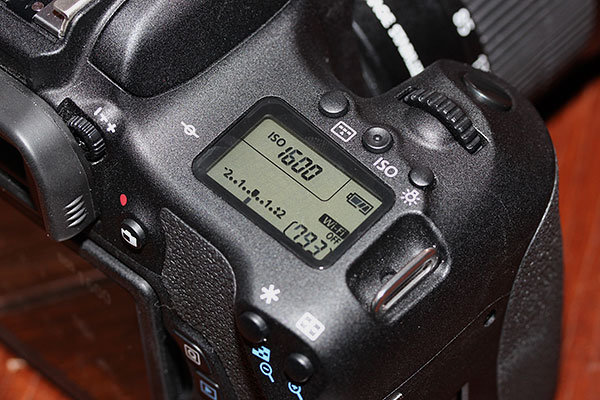 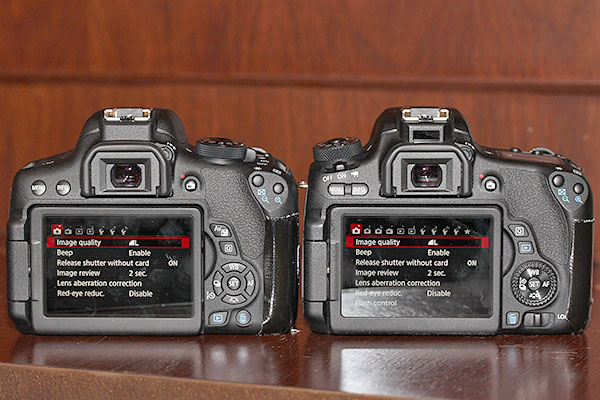 There are also a few differences between the two under the hood. For example, only the 760D has a High Dynamic Range (HDR) movie mode, digital zoom during video capture, and an electronic level that you can see through the viewfinder. In a nutshell, the 760D is a slightly more premium 750D, designed for entry-level enthusiasts who crave certain hardware and software features that are only found on the higher-end bodies. It’d be interesting to see how Canon develop this series down the road.

Of course, if your aspirations are higher, there's also the new EOS 5DS and 5DSR.

Pricing and availability of the EOS 750D and 760D will be made known at a later date.