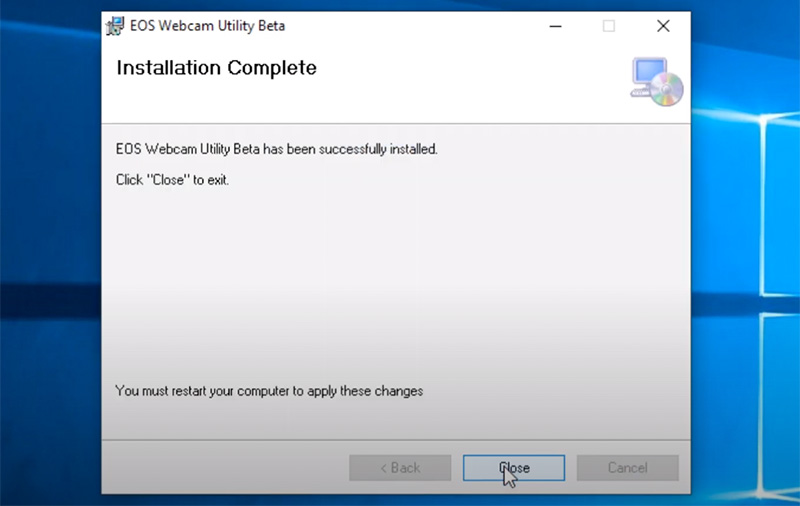 Canon has just released — in the U.S., at least — an EOS Webcam Utility that turns a compatible Canon camera into a high-quality webcam.

It’s pretty straightforward to get it to work. You just need to install the software, connect the camera to your PC via USB and then go to your online meeting app and choose it as your camera source. To get the best image, Canon recommends that you adjust the exposure on the camera in video mode first before connecting it to the PC.

Again, Canon says the EOS Webcam Utility is only for use in the U.S. and will not be supported in other countries and regions. Currently, the software isn’t available for download on Canon Singapore’s support site.

Join HWZ's Telegram channel here and catch all the latest tech news!
Our articles may contain affiliate links. If you buy through these links, we may earn a small commission.
Previous Story
Kick back with the new JBL Bar 9.1, the company's first Dolby Atmos soundbar
Next Story
Google Pay Singapore adds menu sharing to aid local F&B outlets during Covid-19 period