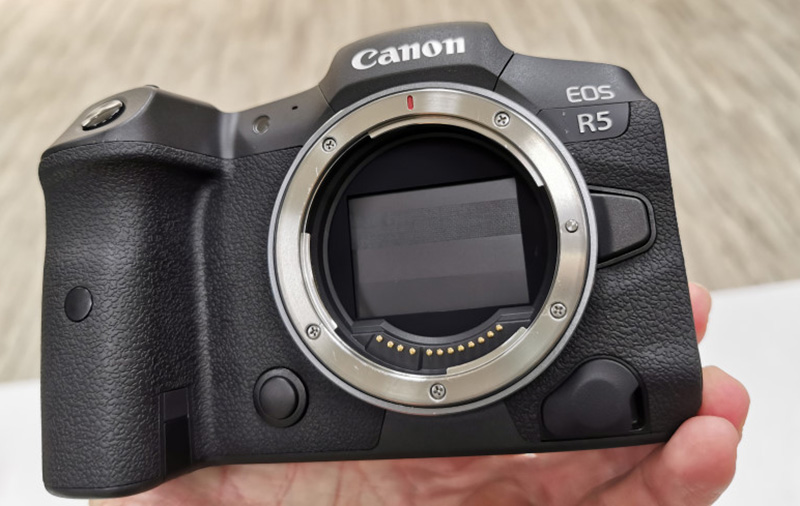 Canon has released firmware version 1.1 for its new EOS R5. The first major update for the mirrorless camera that only went on sale last month, v1.1 brings several fixes and enhancements, including improved temperature detection and shooting time control during video shooting.

Here’s the full list of changes, according to Canon:

According to the release notes, there will be another firmware update in early Sep that adds 6-stop image stabilisation and better IS performance during continuous shooting to the RF100-500mm F4.5–7.1 L IS USM lens.