One new key features is the pre-shoot setting. This starts capture 0.5 seconds before you press the shutter button, so you’ll still get the shot even if you’re a half second late. Images will be captured at 30 shots per second in RAW burst mode (20fps in jpeg), so you’ll have a good chance of catching the right moment. The camera also gets focus bracketing so you can get greater depth-of-field when taking macro shots or when you do landscapes. On that note, the PowerShot G7 X Mark III also gets a panoramic mode you can activate with a push of a button. So whether you want to do a vertical panorama or a horizontal panorama, just press the button and pan away.

For those who need do a lot of livestreaming, you’ll love that the PowerShot G7 X Mark III is able to do live-streaming without the need to connect to a smartphone. As you can see in the video below, all you need is to connect the camera to a Wi-Fi network and you’re good to go. And you’ll have the advantage of the tilting LCD to take captures from all angles. 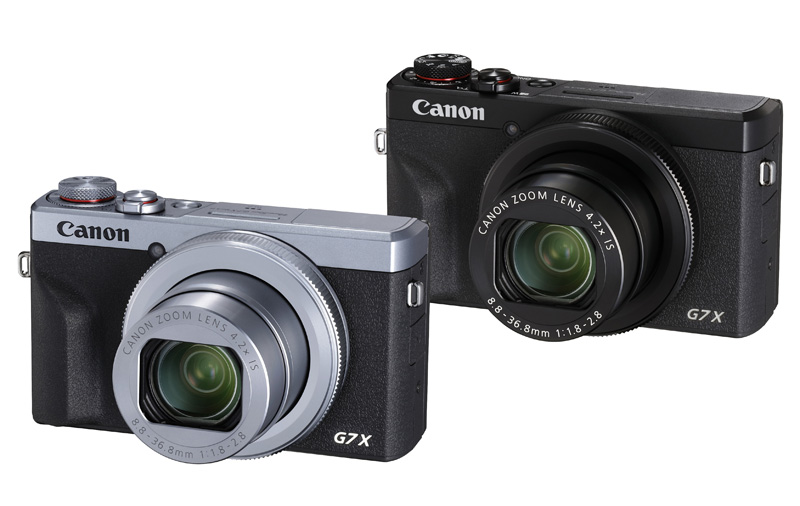