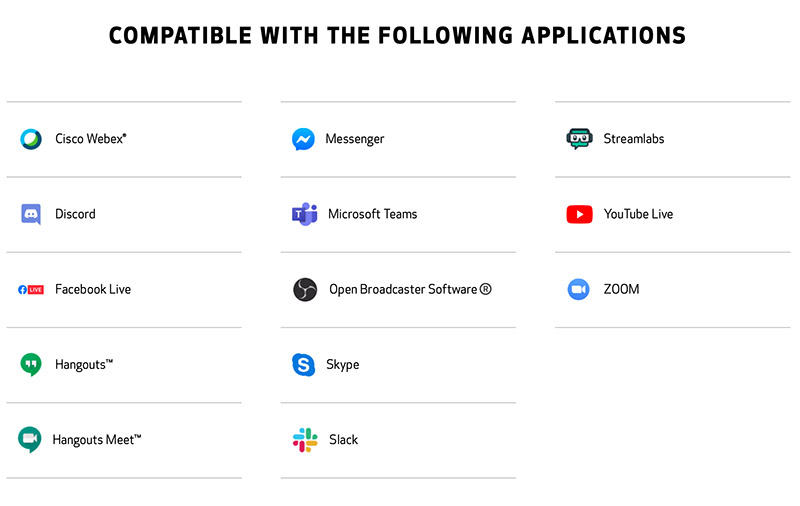 Canon has also added 17 more cameras to the list of compatible cameras. Today, the tool works with over 40 EOS and PowerShot cameras.

The Canon EOS Webcam Utility is also available for Mac but the company still considers this version as beta.

Join HWZ's Telegram channel here and catch all the latest tech news!
Our articles may contain affiliate links. If you buy through these links, we may earn a small commission.
Previous Story
Fujifilm’s updated webcam utility lets you adjust settings without unplugging the camera from the PC
Next Story
Watch the first trailer for open-world Harry Potter game Hogwarts Legacy