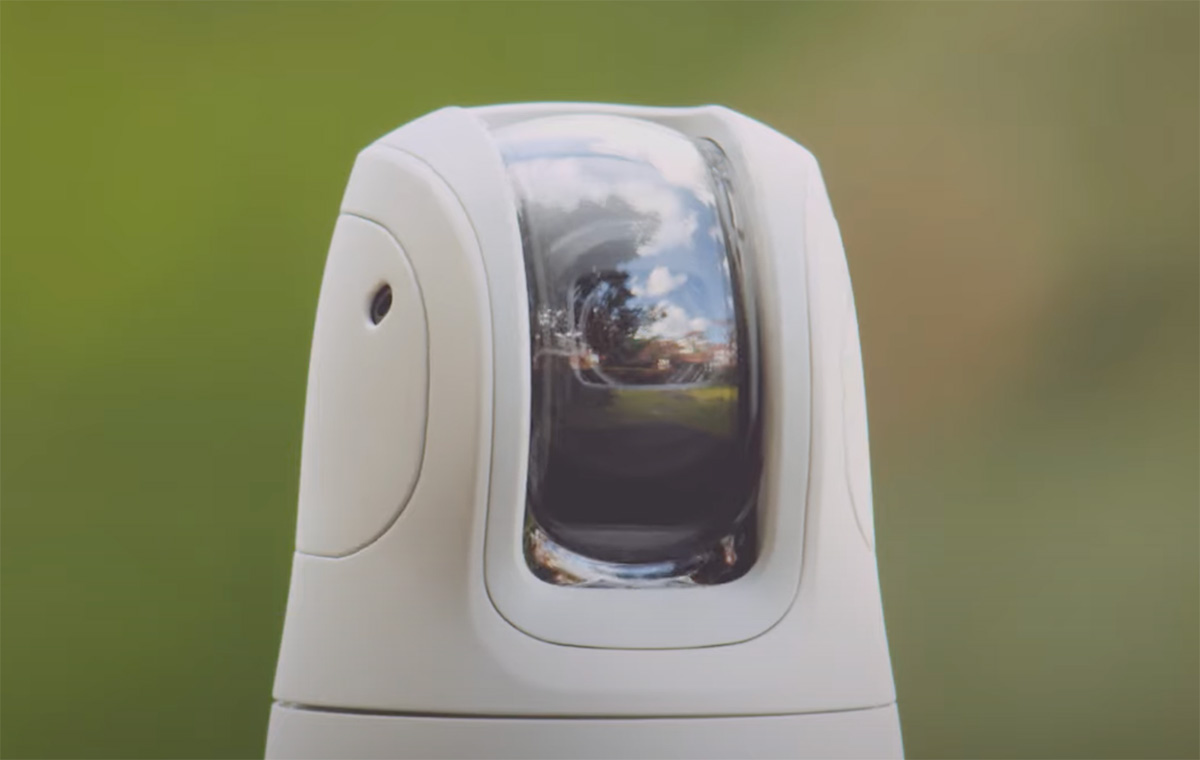 If you want to capture candid moments without stepping behind a camera to break the illusion, you might want to take a look at Canon's PowerShot PICK camera, which promises to do so through the power of face detection and AI. After all, it's tag line is ,"PICK-ing the important moments, automatically."

The PowerShot PICK is a small, portable unit meant to capture special moments between you and your loved ones anywhere you go, using Canon's expertise in camera and imaging technology. Canon says that the algorithm used by the PowerShot PICK was developed over a few years, and allows the camera to search for people's faces the moment it's turned on, registering the people it sees and automatically shooting scenes where subjects are smiling. That would mean you no longer have to assemble people to compose a group photo and you can capture more spontaneous shots. The PowerShot PICK can adjust composition on its own as well, based on facial information and with a built-in pan, tilt and zoom mechanism. Here's a quick video overview of it in action:-

The PowerShot PICK can also do automatic filtering of the images taken, where it sorts out recommended pictures, allowing for users to easily pick out which of the ones they like the best.

Honing in on its portability aspect, the PowerShot PICK weights 170g including the microSD card, measures under 9 cm x 6 cm in size, and has a built-in tripod mount, so that it can be used in various settings. The sensor on the PowerShot PICK has a wide-angle focal length of 19-57 mm to capture crowds more easily, with a maximum of 12x zoom, which combines 3x optical zoom and a 4x digital zoom. 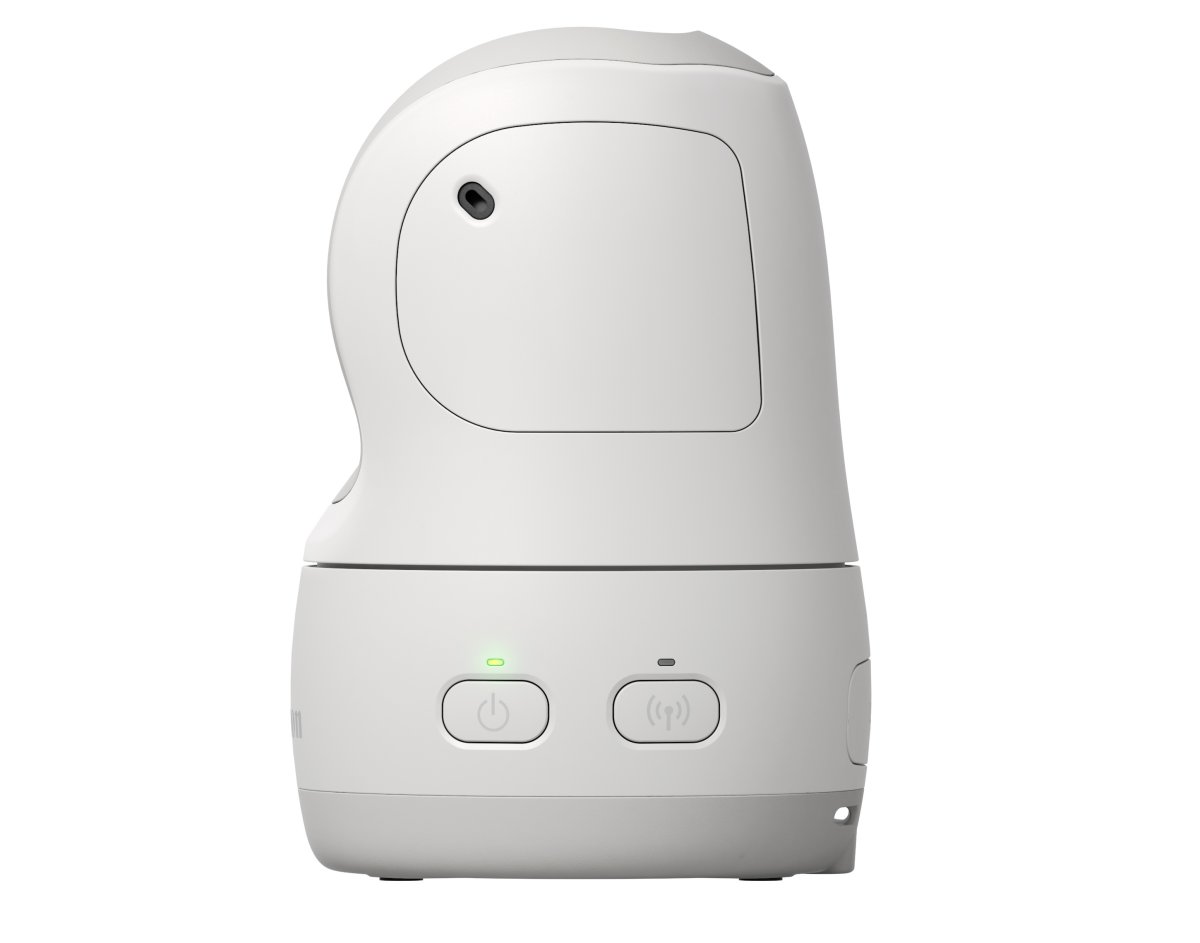 The PowerShot PICK also includes Canon's Nano USM technology, which can silently track subjects moving at a high-speed, and suppresses blur by controlling the rotation angle of the lens barrel. Essentially, these ensure that images come out looking clean even in more chaotic settings.

The PowerShot PICK comes with its own Connect app for Mini PTZ Cam, with functions such as checking people that the camera has registered, as well as naming and marking them as favourites, viewing and recommending captured stills and videos, remote camera control, camera notifications, settings, and for iOS users, generating highlight videos.

Finally, the PowerShot PICK also includes voice commands to shoot a still, change subject, start video recording and stop automatic shooting, without the need for cloud connectivity. It also claims up to 5 hours of video recording time, and is charged through USB-C.

How best to use the PowerShot PICK?

With these functionalities, some of the use cases aside from capturing candid moments that Canon promotes include capturing behind-the-scenes moments if you're hosting a public event, as a camera for how-to videos, or just added auxiliary shots that might otherwise go uncaptured but could prove useful to bump up a creator's Instagram carousel reel. Alternatively, the PowerShot PICK also includes webcam functionality for Windows through the Wireless Webcam Utility for Mini PTZ Cam app, so there's more usage for the PowerShot PICK beyond just capturing candid moments.

This is definitely a convenient solution if you'd like to capture precious memories that you might let slip otherwise, or if you just want a hands-free, fuss-free camera for use in outdoor activities like cycling. That is if you can take the rather steep S$649 price. If that doesn't stop you, the Canon PowerShot PICK will be available through Canon authorised dealers sometime in December for Singapore. It will come in black or white colour options. 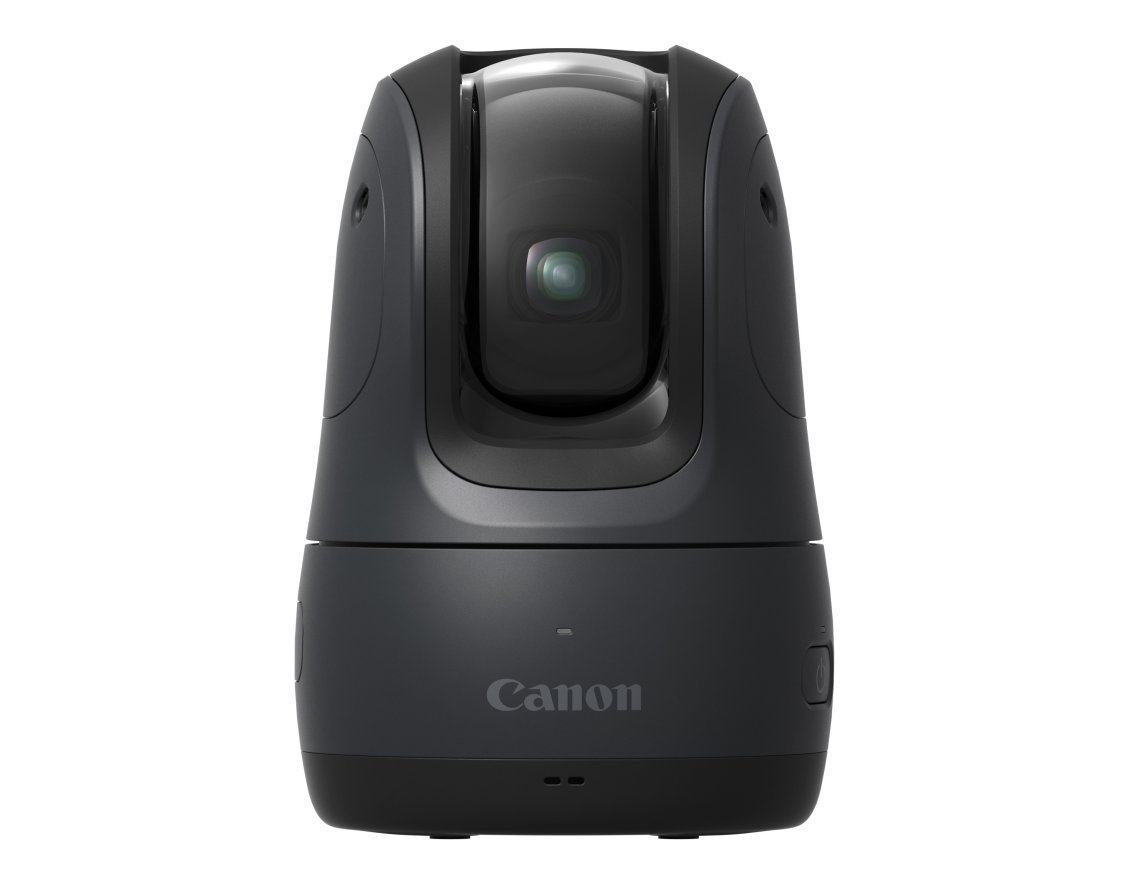 Join HWZ's Telegram channel here and catch all the latest tech news!
Our articles may contain affiliate links. If you buy through these links, we may earn a small commission.
Previous Story
The ASUS Republic of Gamers Zephyrus M16 is now available in Singapore
Next Story
MyRepublic’s new data-only mobile plan dishes out 14GB at just S$3.99