In Canon's own words when we attended an NDA-bound press preview, "This is probably their worst-kept secret". And that’s because Canon themselves have been dropping serious breadcrumbs since early February when they literally announced the development of the EOS R5. We’ve been reporting updates through March and April, so it probably isn’t much of a surprise to say that the EOS R5 is finally here, along with its slightly more budget sibling the EOS R6. 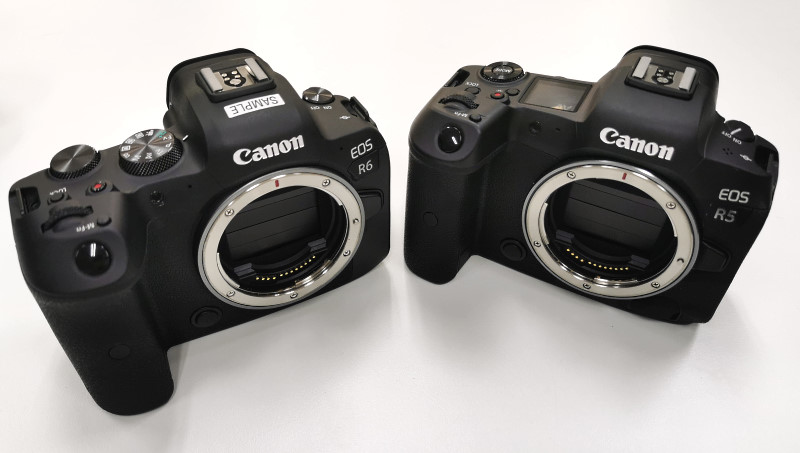 At first glance, both EOS R5 and EOS R6 have very similar design and almost identical dimensions though the R5 is about 58g heavier (739g vs 680g). Canon has retained the top-plate layout of the EOS R for the EOS R5, while the EOS R6 shares the top-plate of the EOS RP, which is immediately telling which model succeeds which. Both EOS R5 and EOS R6 will feature the powerful DIGIC X image processor of Canon’s current flagship 1D X Mark III, a clear indicator that this time, Canon’s seriously positioning their EOS R mirrorless series at almost the top of their range. In fact, based on paper specs alone and from what we’ve seen first hand, the R5 comes close to matching the famed 1D series. 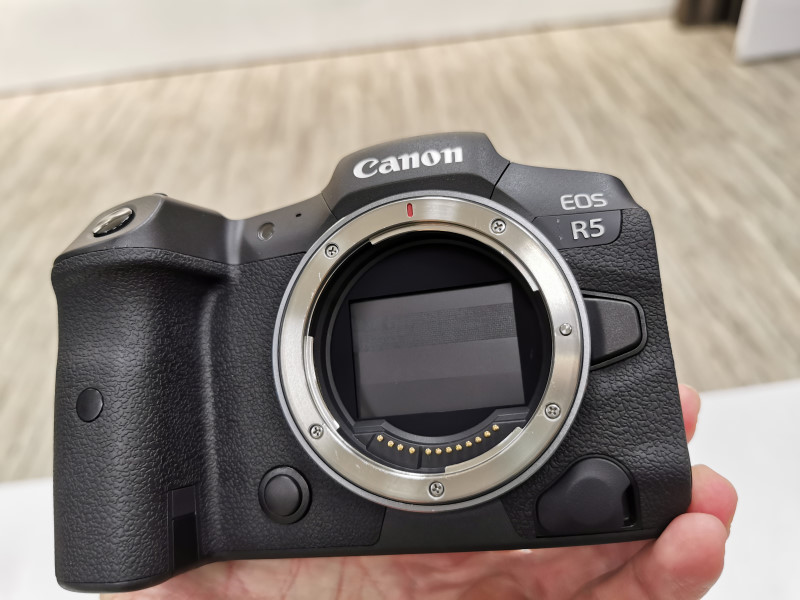 What’s new and impressive on both the R5 and R6 is an updated Dual Pixel CMOS AF-II system. Canon is now boasting 100% AF coverage on the entire sensor (horizontal and vertical), a first on any EOS camera. Not only that, the number of automatic AF areas have been significantly increased to 1,053 auto AF points. In comparison, the EOS R had an approximate 88% horizontal/100% vertical AF coverage, with only 143 auto AF point. This means in auto AF mode, the R5 has more than 7x the available AF areas of the EOS R. Face and eye tracking has also been improved with detection for both people and animals now.

Both cameras have vari-angle touch LCDs, though the R5 has a more advanced EVF with 5.76-million dots and an 119.88fps refresh rate. Canon claims this offers users a smoother tracking of moving subjects. The R6 has a 3.69-million dot EVF with a 59.94fps refresh. 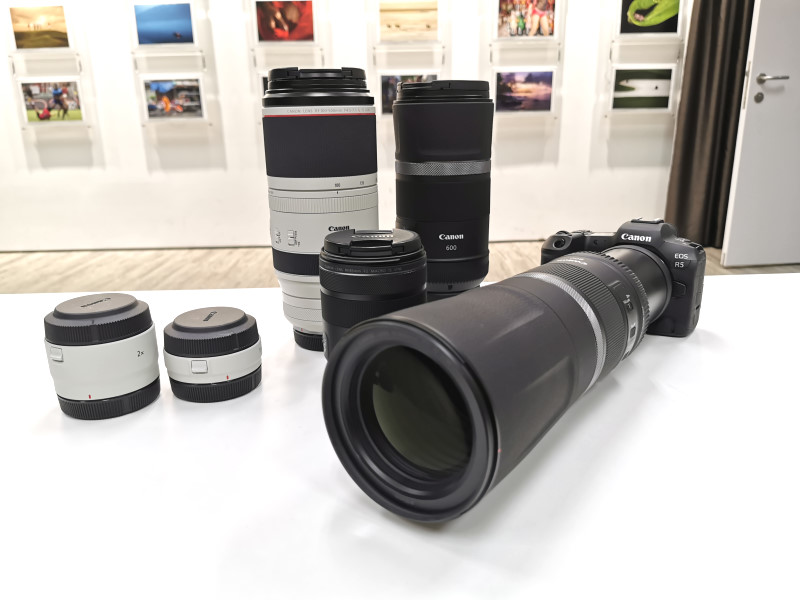 As we last reported, the R5 will be able to shoot video up to 8K/30p and 4K/120p. We initially wondered if Canon would choose DCI or UHD formats, but as it turns out the R5 will support both DCI and UHD resolutions in 8K and 4K. It also has the ability to record 8K RAW with a high-speed CFexpress card slot in addition to an SD slot. The R6 on the other hand, is a step down, supporting up to 4K/60p UHD recording (no DCI here) and Full HD/120p. the R6 will have dual SD card slot.

Lastly, both cameras have built-in Wi-Fi, though again, the R5 has a more sophisticated implementation with dual band 2.4GHz and 5GHz support. The R5 will even get an optional WFT-R10 accessory grip (S$1,599) that enhances wireless range with a 2x2 MIMO antenna as well as a LAN port for direct connectivity The R6 will only support the 2.4GHz band. The R5 and R6 will also be the first cameras in Canon’s stable that natively work with Canon’s new image.canon cloud service, allowing automatic image and video uploading (when connected to Wi-Fi) with no file size limitations so you can supposedly upload RAW images and 8K video as well. The caveat here is that files are stored only for 30 days. Canon says you can configure image.canon to automatically transfer/copy your uploaded files to other cloud platforms like Google Photos or Adobe Creative Cloud. 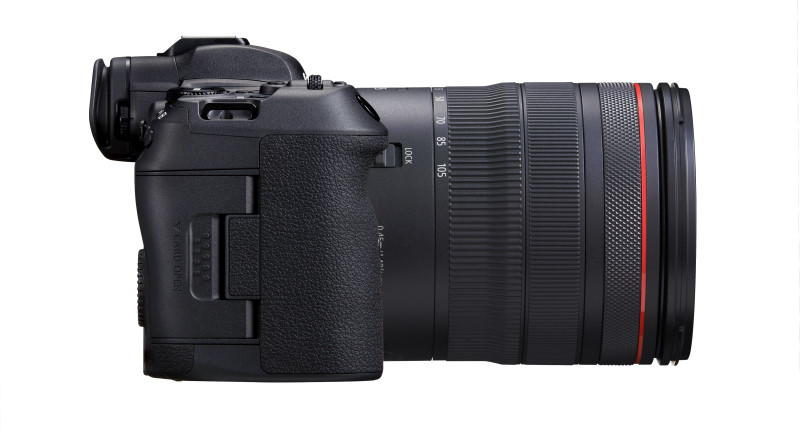 Pre-orders are open right now at Canon authorised dealers with these pre-order gifts:-

Canon also revealed a new battery pack for the R5 and R6, model number LP-E6NH (S$149) which is rated at 15% higher capacity than the existing LP-E6N battery. However, it seems that this battery will only be available in August 2020, so it’s likely that you won’t be getting the new battery as part of the standard kit. We’re confirming this point with Canon and will update this article as we get answers.

Update: From what we understand, EOS R5 and R6 buyers will get the new battery in the box, but the battery itself will be made available for purchase in August 2020.

Join HWZ's Telegram channel here and catch all the latest tech news!
Our articles may contain affiliate links. If you buy through these links, we may earn a small commission.
Previous Story
Sony's new noise-cancelling earbuds are designed for fitness enthusiasts (Updated)
Next Story
You can try out over 100 games on Uplay+ for free until July 27