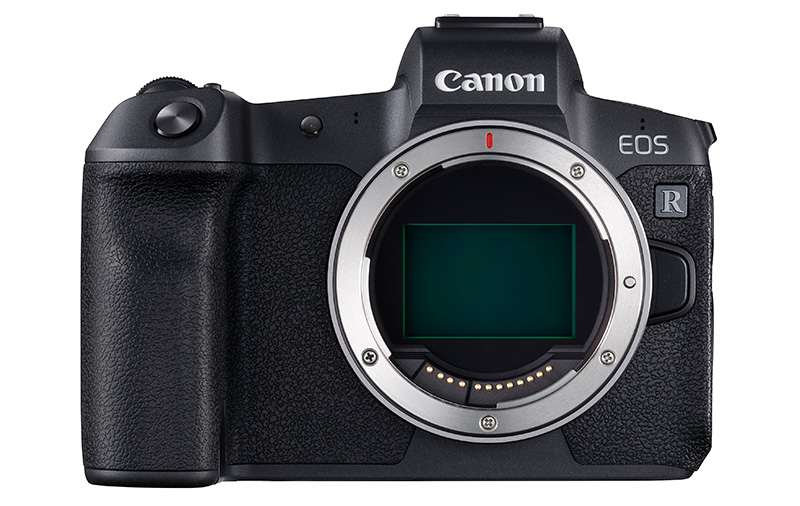 When Canon introduced the EOS system way back in 1987, ultimate optical excellence was its goal. Over 30 years and 70 EOS SLR and DSLR cameras later, the goal for the new EOS R mirrorless camera system is no different.

But some people have their doubts. Why did Canon take the time it did to debut its first full-frame mirrorless interchangeable lens camera? Is Canon really committed to the EOS R system?

The history of EOS is filled with high-performance EF lenses. So when it comes to building the EOS R system, it’s crucial that its lens mount can both draw from the strengths of the established EF system and support future lens designs optimised for mirrorless cameras.

Why do we say that? 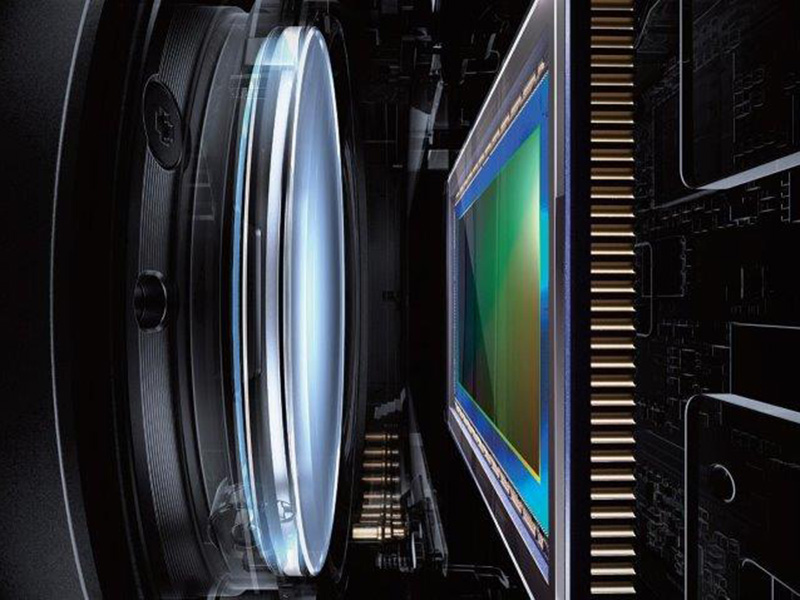 For one, the large diameter allows RF lenses to use large rear elements to improve image quality at the corners and outer edges of the frame. At the same time, front elements can be made smaller to reduce optical errors that arise from light bouncing within the lens.

Secondly, the short flange focal distance enables the lens’ rearmost element to go very near to the sensor. This means compact yet bright lenses are now possible, too.

You can see the choices bearing fruit in the RF lenses announced to date. Of the 10 lenses, 5 of them have at least an f/2 maximum aperture. In fact, three prime lenses — RF 50mm and two RF 85mm — have a very large f/1.2 aperture.

More importantly, regardless of assignment or scenario you find yourself in, Canon has got you covered with a trio of fast RF lenses that cover ultra-wide, standard and telephoto zoom ranges. This trinity of lenses are:-

But that's not all. The EOS R system also uses a 12-pin connection for faster and higher bandwidth communication between the lens and camera body. As sensor resolution increases and AF and image stabilisation technologies become increasingly sophisticated, this enhanced interface futureproofs the EOS R and prepares it for what’s to come.

Canon’s commitment to the EOS R

And just five short months later, the EOS RP arrived in March 2019, packing a 26.2MP full-frame sensor, up to 5fps burst shooting speed and 4K movie recording capability in a smaller and lighter body weighing just 440g. Priced at S$1,999, the EOS RP answers the calls of enthusiasts looking for an affordable way to get into the EOS R system and pros searching for a secondary EOS camera. The RF lens lineup has also grown from four lenses at launch to now 10 in just one year. 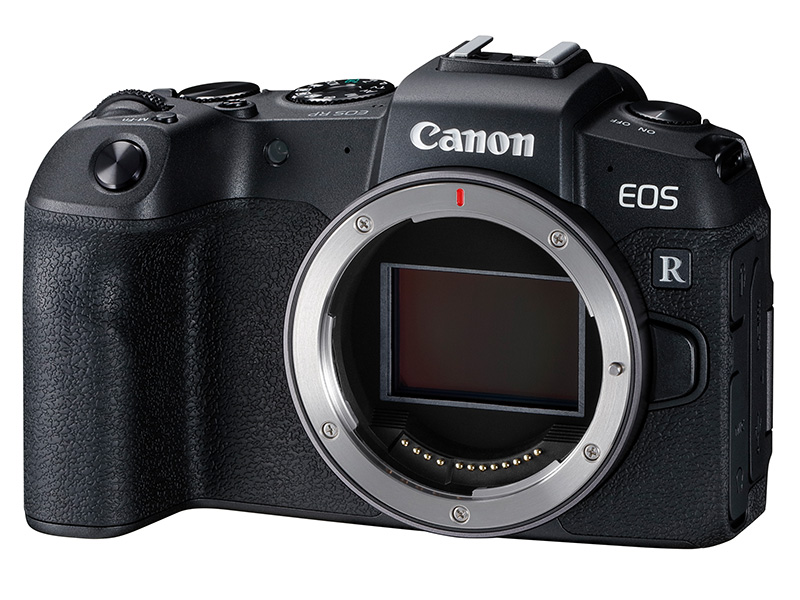 Rapid updates based on customer feedback

Canon has also been quick to update the EOS R and RP’s performance and add new features to the cameras through firmware updates, with the most significant one arriving just this past September.

Additionally, the EOS RP received a firmware update in October that added 24p (23.98 fps) support to both Full HD and 4K video modes. A top request from customers since the RP’s debut, this means you can now get that cinematic look whether you choose to shoot in 1080p or 4K UHD resolution.

Three cameras (including one for astrophotography), 10 lenses, multiple firmware updates, it’s no stretch to say that the Canon EOS R system has had a productive 2019 — but it can only get better.

Other than developing new bodies, lenses and accessories to expand the system, Canon is keeping its ear close to the ground so that it can understand customers’ needs and factor them into its development process.

For instance, it’s by design that the EOS R has no in-body stabilisation because Canon believes in-lens optical image stabilisation still holds the upper hand for still photos. But the EOS R is also a video camera, which is why it has a built-in electronic 5-axis Movie Digital IS for stabilising video. More powerful stabilisation is achieved when Movie Digital IS is paired with an IS lens, but it’ll also work with non-IS lenses. And the innovative Dual Sensing IS, which combines data from the gyroscopic sensor and CMOS sensor, allows you to use a shutter speed of up to five stops slower. You can learn more about the design process of the EOS R system in this FAQ.

In short, Canon’s EOS system has been with us for 30 years, and what we’re seeing now with the new EOS R is just the beginning of the next 30 years. Stay tuned.

For more information about the Canon EOS R system, head over to shop.canon.com.sg/eosrsystem.html. 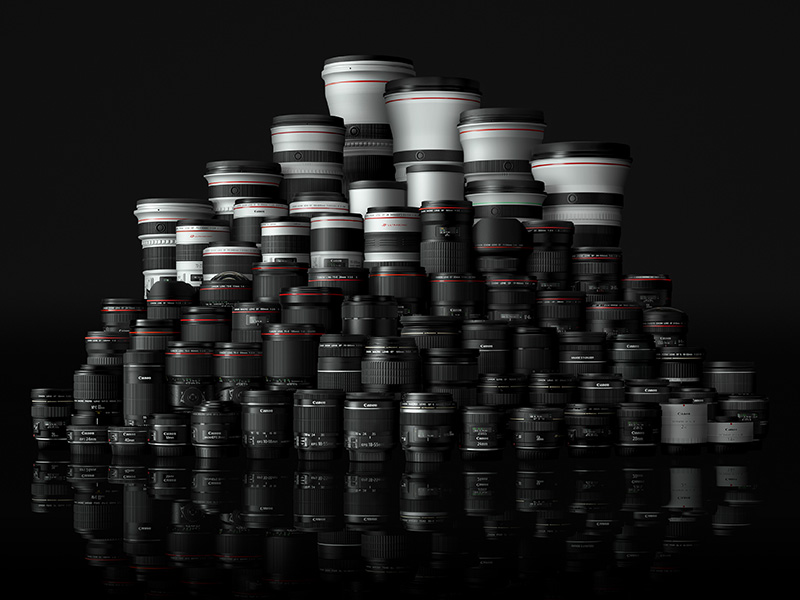