The Canon EOS M5 is now in Singapore, here’s its price and a very brief hands-on

The Canon EOS M5 is now in Singapore, here’s a very brief hands-on with it 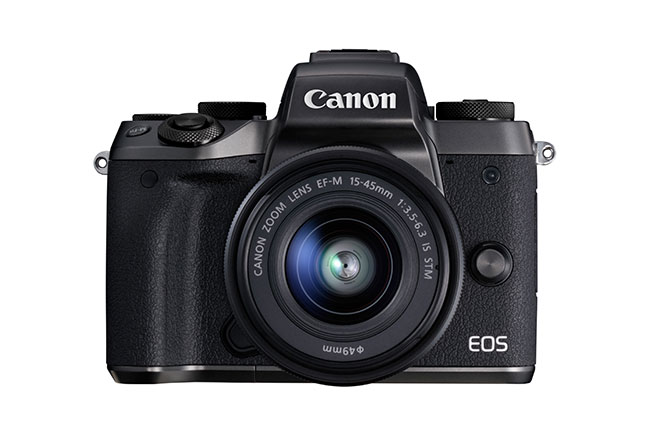 Canon’s new flagship mirrorless camera, the EOS M5, is now available in Singapore, with three buying options to choose from:

The M5 is geared towards the enthusiast, with a built-in 2.36M-dot OLED electronic viewfinder (EVF), a DSLR-style body with twin control dials, and a Dual Pixel APS-C CMOS sensor with high 24MP resolution. 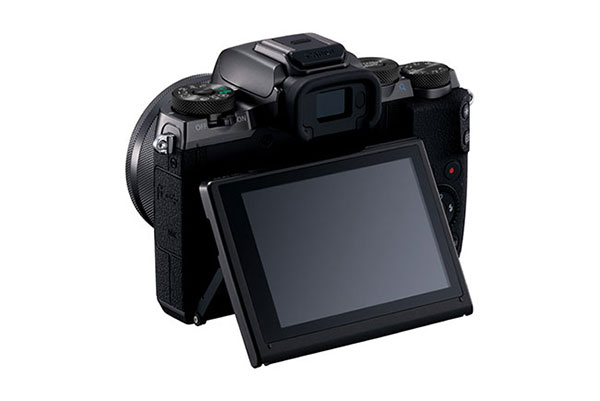 The M5 is the first Canon mirrorless camera to come with Canon’s Dual Pixel autofocus (AF) system. First introduced on the EOS 70D in 2013, the Dual Pixel design splits each pixel on the sensor into two photodiodes.

Whereas most image sensors can only dedicate certain pixels for AF, splitting each pixel on a sensor means that they can all be used for phase detection AF in live view mode, resulting in faster and more accurate autofocus.

The M5 can also shoot at seven frames per second with AF, and the M5 adds predictive AF technology for depth tracking. A new Touch & Drag AF feature lets you look through the EVF and change focus areas by touching the LCD screen, it’s a feature we’ve seen previously on some Panasonic and Olympus cameras. 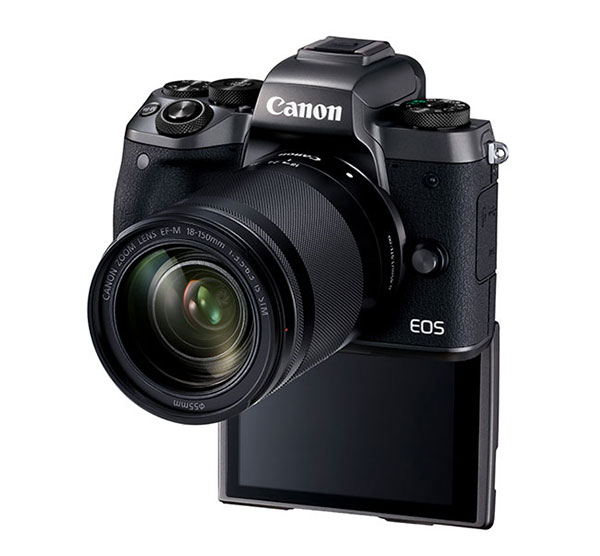 The M5 shoots 1080/60p video, but doesn’t do 4K. The M5 combines in-camera digital image stabilization with supported IS lenses with smoother videos — Canon says the combination works up to five-axis IS.

The M5 also comes with built-in Wi-Fi, NFC and Bluetooth low-energy connectivity for transferring images to smartphones, tablets and PCs. Battery life is rated for up to 295 shots on a single charge.

Hands-on with the Canon EOS M5 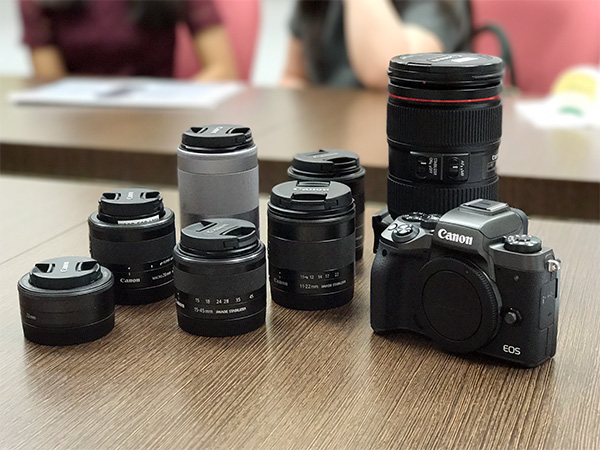 I only had a short time with the M5, so this is more of my first impressions than anything. The camera is beautiful, in a way you can’t really tell from the pictures. The top plate shines with a graphite sheen and it’s beautifully curved. The camera is light, at 380g for the body alone. It’s also comfortable in the hands, and impressively small enough for a camera with an APS-C sensor inside.

I’m not sure about the placement of the twin dials, as the one on the back is closer towards the EVF than an exposure compensation dial that’s also on the top plate, making it harder to reach. Consequently, it’s easier to reach the EV dial and change exposure ... pros and cons. 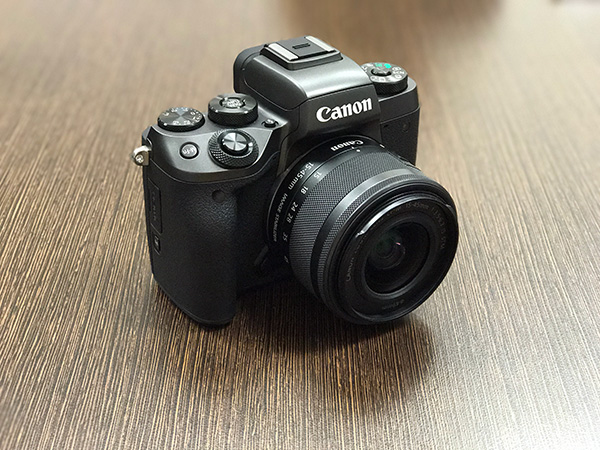 Anyone considering a Canon M camera should know that four years after the first M, there are still only seven native EF-M lenses in their stable. Still, the EF-M to EF-S mount adapter lets you use more than 70 Canon lenses, and that’s nothing to sneeze at. I mounted a 24-120mm EF-S lens on the M5, clunky, but it worked. 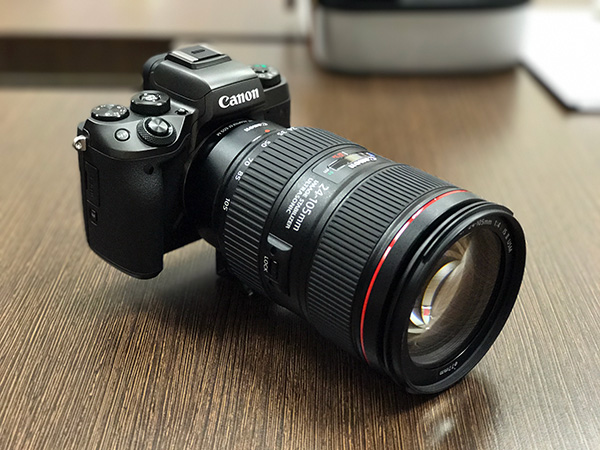 Join HWZ's Telegram channel here and catch all the latest tech news!
Our articles may contain affiliate links. If you buy through these links, we may earn a small commission.
Previous Story
GrabShare launched in Singapore, expect cheaper carpool rides!
Next Story
Android 7.1.1 Nougat update now available for Nexus and Pixel phones