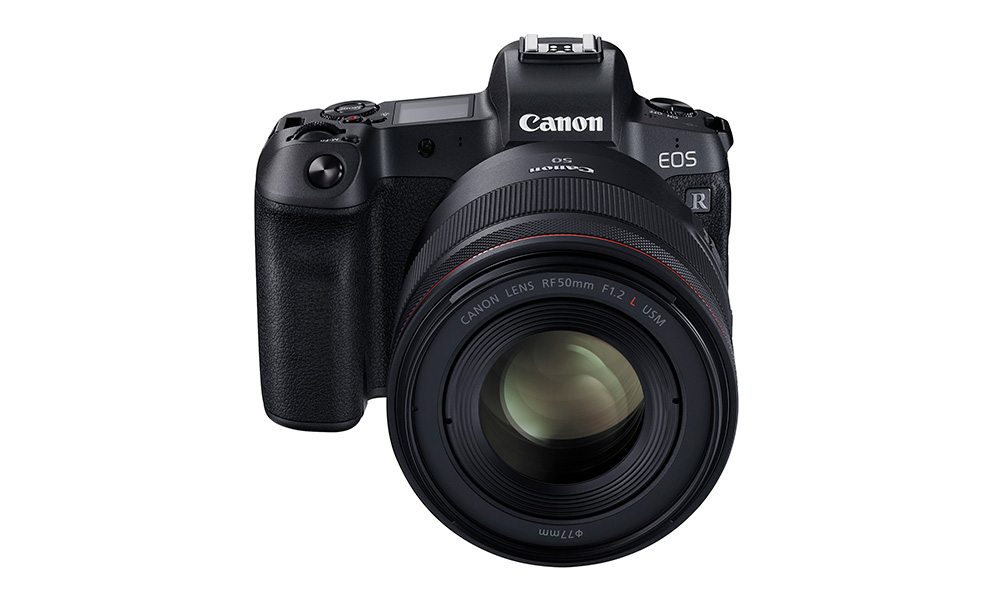 Canon has announced the EOS R, the first camera in their new full-frame mirrorless system.

The EOS R features a 30.3 MP CMOS sensor and DIGIC 8 processor. It introduces a new RF-mount, which supports both EF and EF-S lenses with an adapter. Canon will be releasing not one, but three EF-to-RF adapters for the EOS R.

The EOS R ships with Canon’s excellent Dual Pixel autofocus system, with a copious 5,655 number of selectable points. They don‘t cover the entire frame, however, with 88% vertical and 100% horizontal coverage. 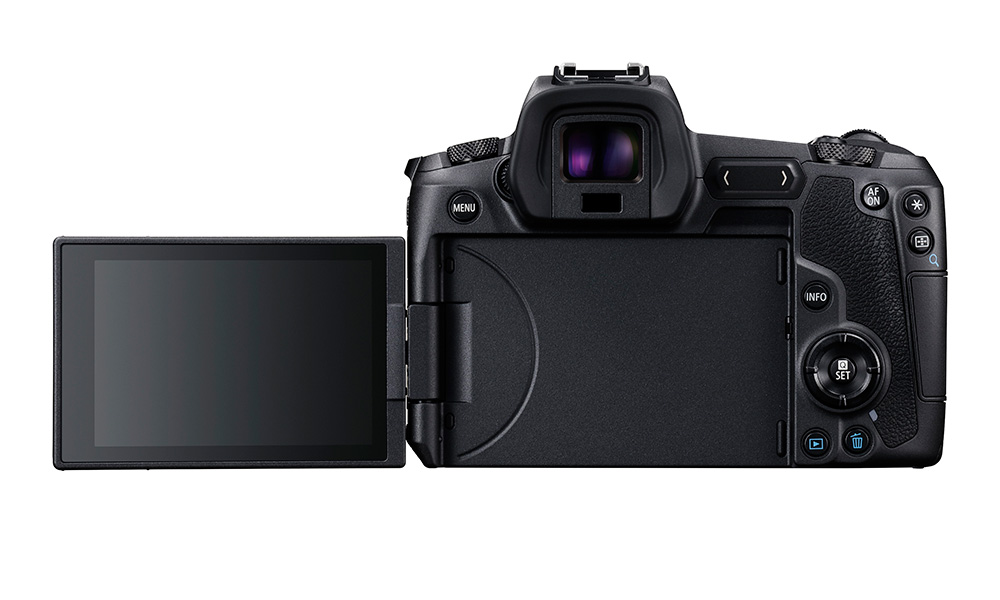 Canon is introducing an ‘M-Fn Bar’ to the camera right of the viewfinder. It’s a touch-sensitive bar that can be customized for various functions. Like the Nikon Z-series cameras that were just announced, the EOS R will come with a single memory card slot. Whereas Nikon’s has an XQD card slot, the EOS R supports good old SD. 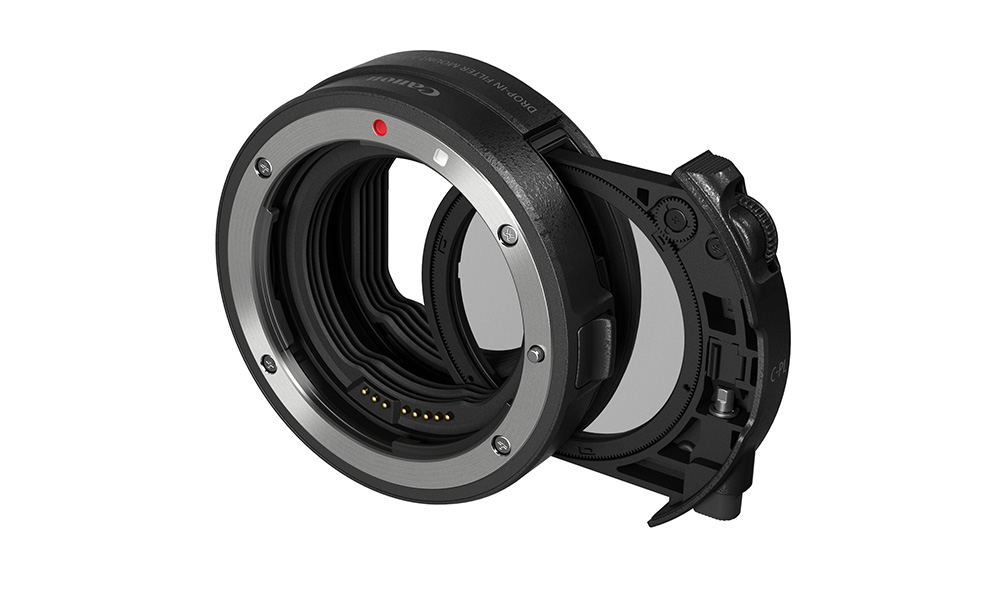 The EOS R has a weather-sealed magnesium alloy chassis, and its electronic viewfinder has a resolution of 3.69 million dots. The 3.2” LCD can fully articulate. The battery is rated for 370 shots per charge, and it will have an optional BG-E22 grip that has space for two batteries. 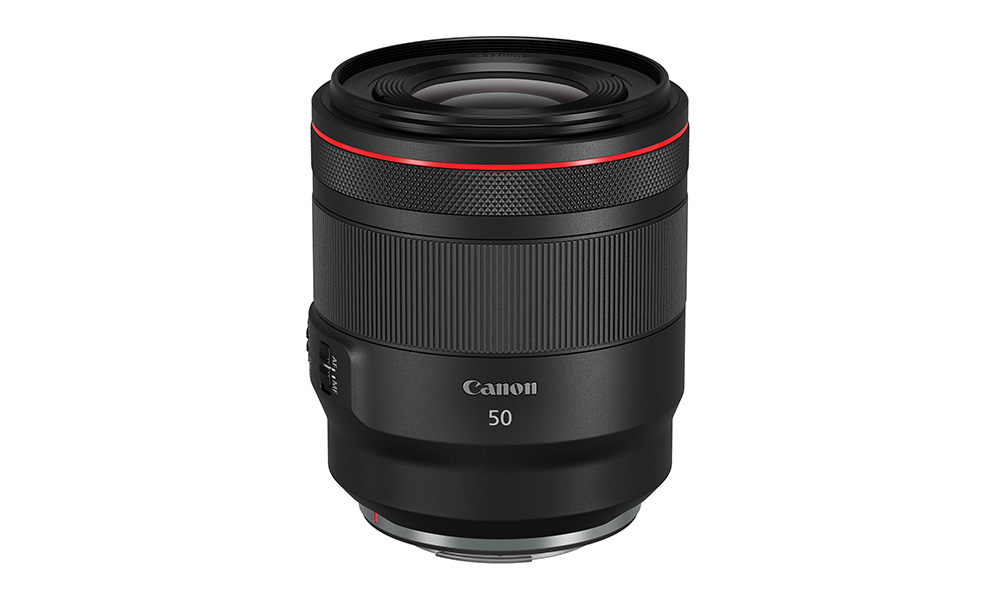 Join HWZ's Telegram channel here and catch all the latest tech news!
Our articles may contain affiliate links. If you buy through these links, we may earn a small commission.
Previous Story
The new ASUS VivoBook S15 comes in a bunch of fun colors
Next Story
Upcoming 6.5-inch iPhone to be called iPhone Xs Max?