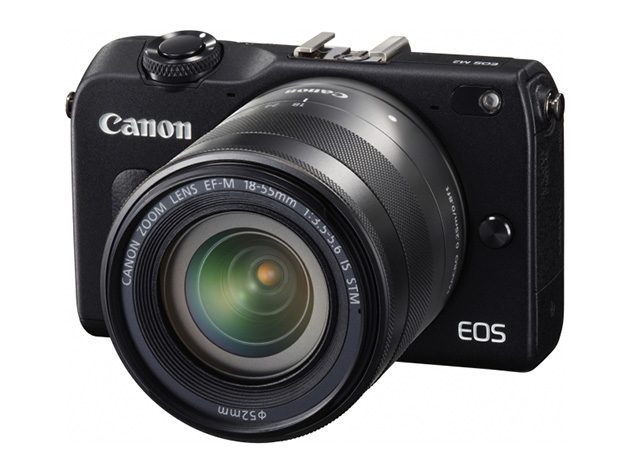 Canon has announced a successor to its first mirrorless system camera, the EOS M, which was released late last year. The EOS M2 looks set to address the sluggish auto-focus speeds we found on the M, with a new Hybrid CMOS AF II system which promises to be 2.3 times faster than its predecessor.

Canon has also included built-in Wi-Fi, but the 16MP APS-C sensor remains the same, as does the look of the camera itself. It looks like the update to the EOS M has been specifically focused on the auto-focusing system. According to Engadget, the EOS M2 will be released in Japan this month for 84,800 yen (approx. S$1,031) with a kit lens, or 64,800 yen (approx. S$789)for the body alone. 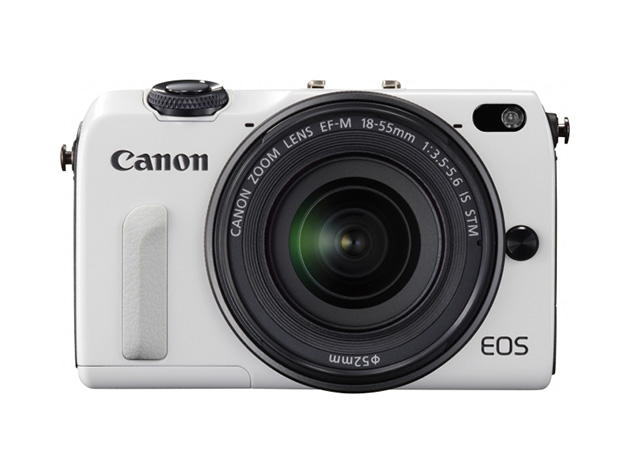