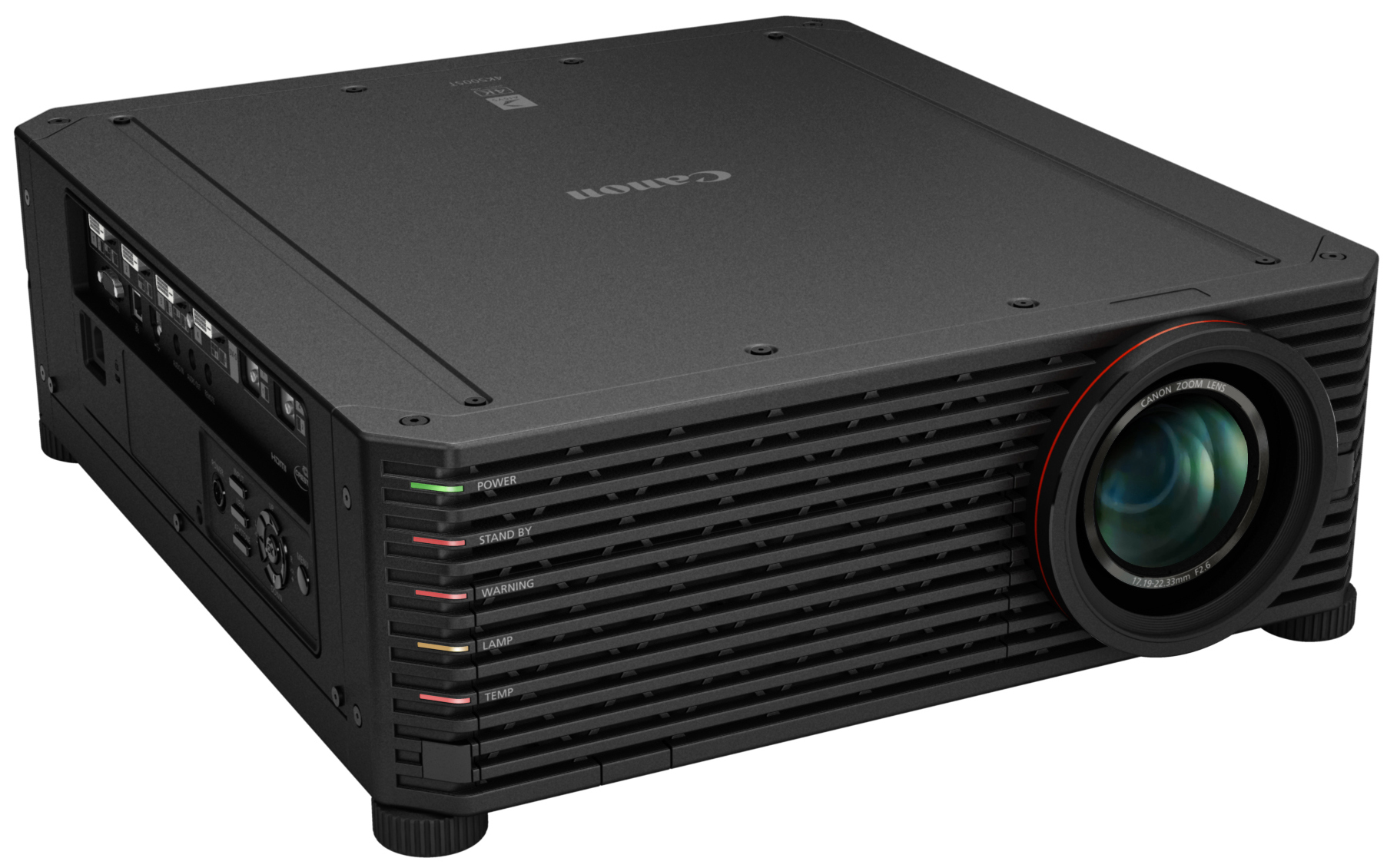 With cameras and smartphones supporting 4K filming, it is only natural to expect more products to support 4K projection and display. Today, Canon announced that it is developing an LCOS projector that can project videos and images in 4K resolution, but in a lightweight and compact form factor.

The new unnamed projector will fall under the XEED series - this lineup by Canon features projectors that use the LCOS (liquid crystal on silicon) technology, enabling the projectors to produce great colors with very minimal visible pixel structure, along with good black levels and contrast ratios when compared to other projector technologies such as DLP (digital light processing) and LCD.

This upcoming 4K XEED projector will display videos and images at a resolution of 4,096 x 2,400 pixels, which surpasses typical 4K digital cinema resolution of 4,096 x 2,160 pixels. And with Canon’s proprietary AISYS optical system, it is capable of projecting at a brightness level of up to 5,000 lumens while having a reduced body size and weight, allowing it to be utilized in small spaces with increased demand for high-resolution projection, such as museums. The projector will also have a 4K wide zoom lens to accommodate short throw projection, plus an optical focusing function for projection on curved surfaces.

All that said, Canon has yet to reveal this projector’s final dimensions and weight. So is it as good as the company claims it to be? We shall see.