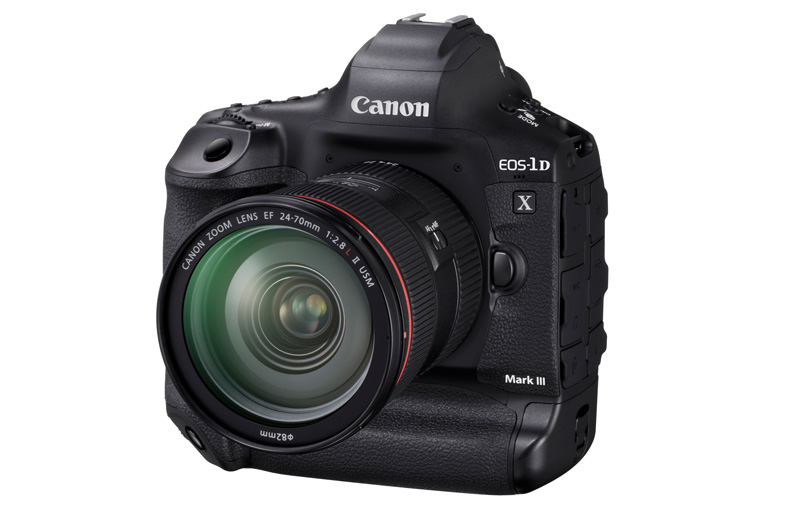 About a month ago, owners of Canon’s EOS–1D X Mark III started reporting in the DPReview forums about a strange behaviour with their pro DSLR.

In short, after several shots in continuous shooting mode, their camera would suddenly become unresponsive and refuse to release the shutter. The digital markings on the optical viewfinder (OVF) would also disappear.

Canon has now confirmed this 'phenomenon' through a product advisory and said that it’s working to get a firmware fix out by early April 2020.

Previous Story
Xbox is adding free educational content to Minecraft for students stuck at home
Next Story
Plague Inc.'s new game mode will have you stopping a pandemic instead