Can we expect Disney+ to hit Singaporean shores soon?

Can we expect Disney+ to hit Singaporean shores soon? 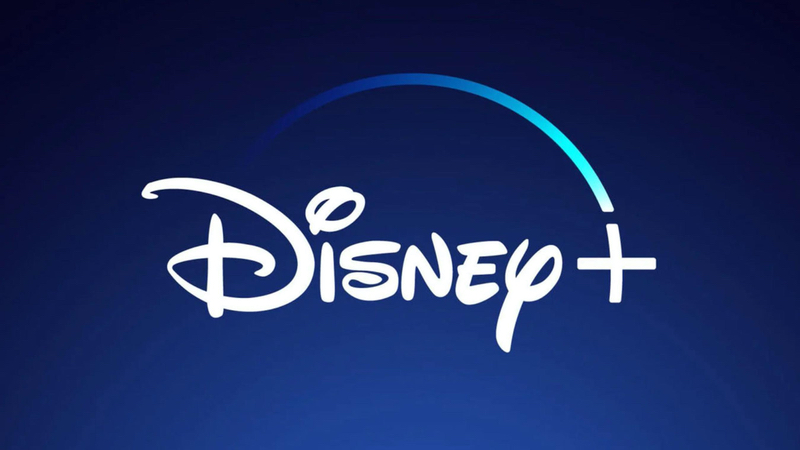 Sorry, kids - it looks like we're saying goodbye to good ol’ Disney Channel for now, as well as Disney XD, Disney Junior and Go Disney while we’re at it. As of June 1, both Starhub and Singtel have ceased to provide these channels owing to difficulties coming to an agreement with Disney. The official statement reads as follows:

To our viewers subscribed to Disney Channel, Disney XD, Disney Junior and Go Disney on Singtel and StarHub, we are disappointed to confirm that the Disney Channels have been removed from their platforms. We worked hard to come to a fair agreement, and despite their decision, we will continue efforts to make our content available in Singapore.

Although this is a bummer for folks who like the existing content, it also opens up a burning question: “Does this mean Disney intends to bring Disney+ over soon?” Perhaps. It makes a lot of sense if you think about it from Disney’s point of view. A wide gap in Disney-related content has suddenly formed here, so why not take advantage of that? 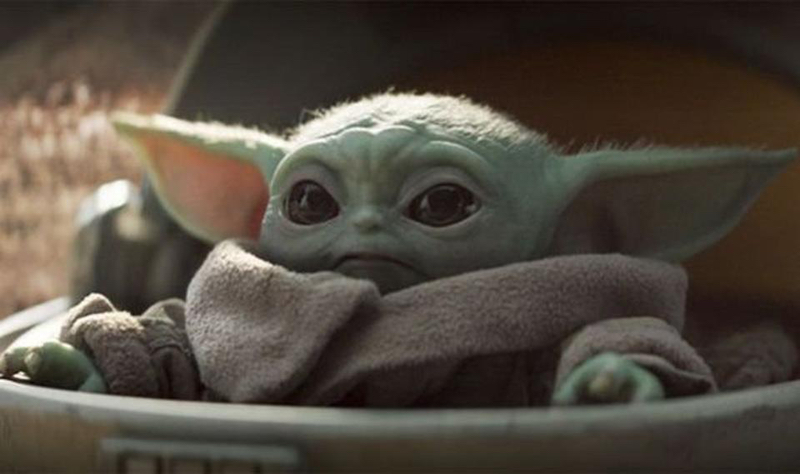 For those who have just emerged from hibernation, Disney+ is a Netflix-esque streaming service that offers a ton of shows under the Disney umbrella, such as Star Wars, National Geographic, Pixar, Marvel and of course native Disney content. The second season of The Mandalorian is probably one of the bigger draws for us (and many Star Wars fans), but there are plenty of big-budget Marvel TV series coming to Disney+ as well.

Of course, we’re still shooting in the dark for now, but with Disney+ being introduced to countries such as Japan on June 11, it’s wholly possible that it’ll come to the little red dot too in due time. Fingers crossed.