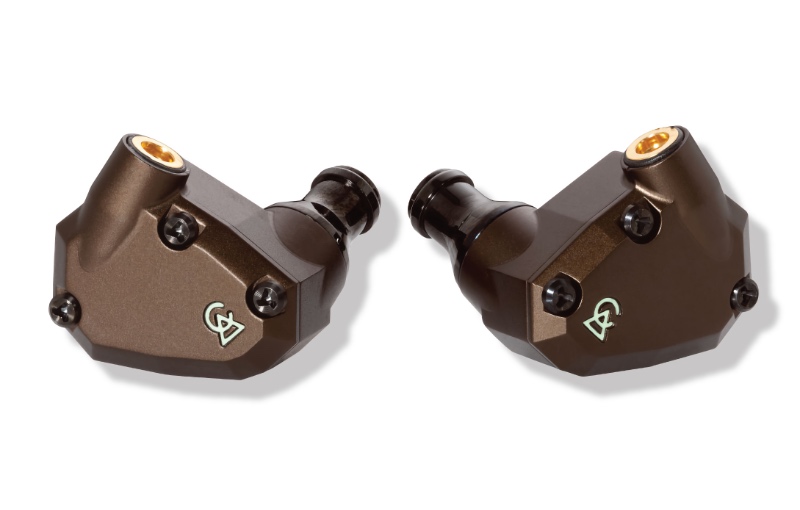 Hot on the heels of Satsuma and Honeydew are two new IEMs from Campfire Audio with equally funky names. Say hi to Holocene and Mammoth.

Like Campfire Audio's other offerings, these balanced armatures sit within a specially tuned 3D-printed acoustic chamber. Holocene is said to have an even and balanced frequency response.

Holocene features a machined aluminium shell and comes with what Campfire Audio calls an "umber" finish. The inlaid logo on the shell is painted with luminescent material so it glows in the dark. Holocene uses MMCX connectors. 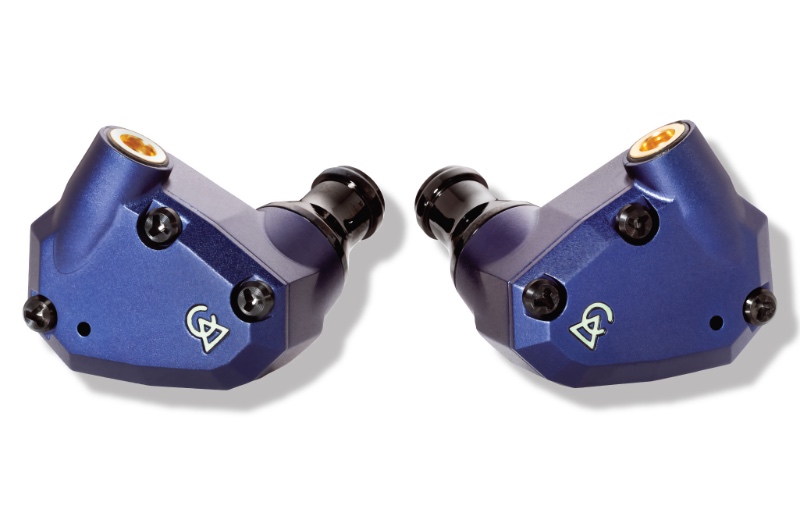 The slightly more affordable Mammoth has a hybrid design that consists of two balanced armatures for the mids and highs, and a 10mm bio-cellulose dynamic driver for the bass.

Like Holocene, Mammoth has a machined aluminium shell in "Frozen Tundra" blue and it also has a glow-in-the-dark inlaid logo. Mammoth also uses MMCX connectors.

Both IEMs will come with carrying cases made from upcycled marine plastic and Smoky Litz cables that have glow-in-the-dark connectors.

The Campfire Audio Holocene and Mammoth are priced at S$899 and S$799 respectively. You can order them now from ConnectIT and they will be shipping later this month.

Join HWZ's Telegram channel here and catch all the latest tech news!
Our articles may contain affiliate links. If you buy through these links, we may earn a small commission.
Previous Story
Red Dead Redemption 2's new DLSS update on PC grants a 45% performance boost
Next Story
Apple unveils MagSafe Battery Pack for the iPhone 12