Cambridge Analytica files for bankruptcy, may rebrand as Emerdata

Cambridge Analytica files for bankruptcy, may rebrand as Emerdata 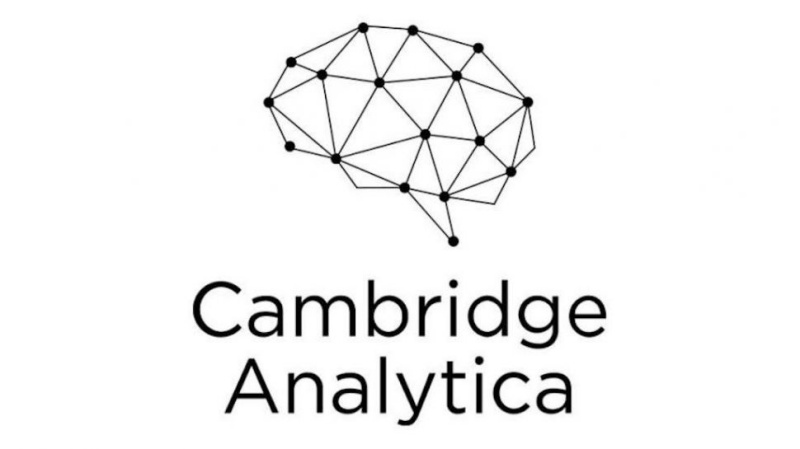 Cambridge Analytica, which is the data mining company in the center of the Facebook data scandal, announced in a news release that it has filed for bankruptcy in the U.K and the U.S.

The company also stated that it has been losing clients and money due to the ongoing legal battles and "numerous unfounded accusations" of improper data mining.

Over the past several months, Cambridge Analytica has been the subject of numerous unfounded accusations and, despite the Company’s efforts to correct the record, has been vilified for activities that are not only legal, but also widely accepted as a standard component of online advertising in both the political and commercial arenas.

Cambridge Analytica added that the unfair and negative media coverage caused its employees to lose their jobs. However, it is committed to fully meet its obligations to its employees in the aspects of notice periods, severance terms and redundancy entitlements.

Despite shutting its doors, there are indications that Cambridge Analytica may have rebranded itself under a different name - Emerdata Limited. Currently registered as SLC Elections in the U.K, the company is run by the same management in the area of "data processing, hosting and related activities".