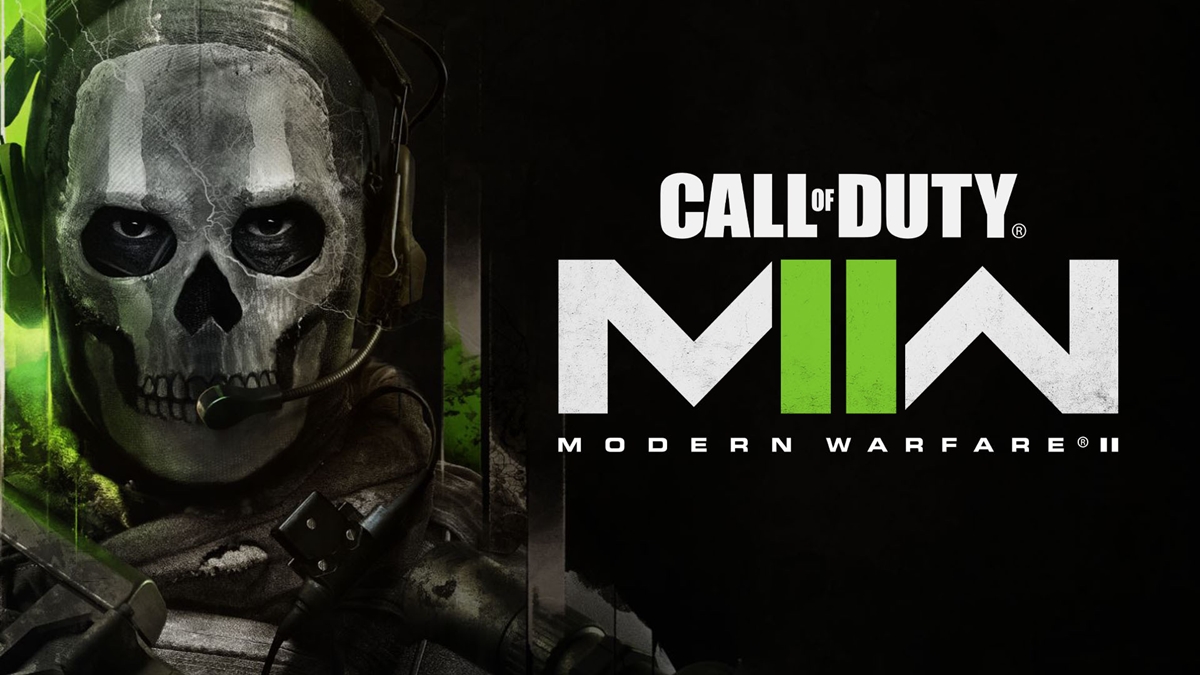 Most, if not all shooter players should be familiar with this quip. Uttered by Captain John MacTavish (otherwise known as "Soap") in the original Call of Duty: Modern Warfare II, the quote is (conventionally) a military slang term for "stay calm and focus".

Today, however, it's actually the name of something far less regimental: a campaign distributing free ice cream, and more importantly, Early Access codes for the upcoming Modern Warfare 2 remake, which is scheduled for worldwide release on 28 Oct.

According to the release from Activision Blizzard, the #StayFrostySG campaign will be distributing special MW2-branded ice creams and Early Access codes at nine different locations across Singapore between 15-18 Sep only. These codes will allow players into the much-anticipated remake during its Beta Early Access phase, which will take place from 17-20 Sep (PlayStation only) and 23-26 Sep (PlayStation, PC, and Xbox).

So, without further ado, here's a list of where and when you'll be able to secure this precious (not to mention tasty!) cargo. Needless to say, these Early Access codes will only be available in limited quantities from the mobile ice cream vendors, so make sure to reach these locations on time if you'd like to pick one up.

For more information on the #StayFrostySG campaign, feel free to check out the Call of Duty SEA Facebook page. Additionally, if you'd like to pre-order Call of Duty: Modern Warfare II (and grab loads of extra bonuses and goodies!), head on over to the official website.

Join HWZ's Telegram channel here and catch all the latest tech news!
Our articles may contain affiliate links. If you buy through these links, we may earn a small commission.
Previous Story
Apple iPhone 14 Plus pre-orders said to be worse than the iPhone 13 mini
Next Story
Sony creates a multi-port cooler for Xperia 1 IV livestreamers and gamers