Call of Duty: Modern Warfare will require a whopping 175GB of storage on PC

Call of Duty: Modern Warfare will require a whopping 175GB of storage on PC 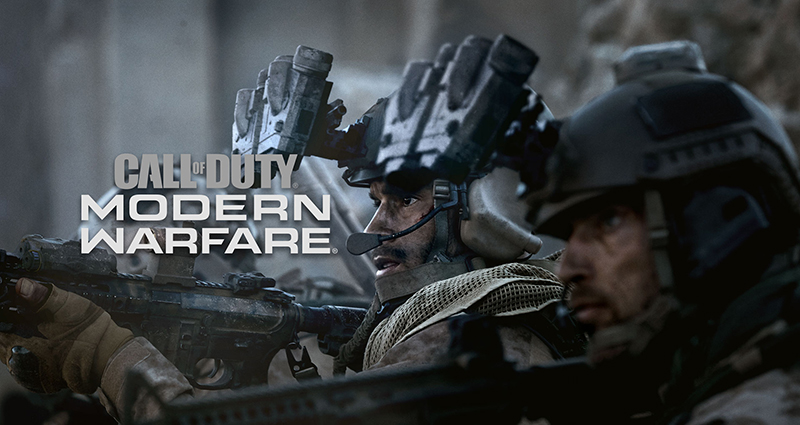 Did you pre-order Call of Duty: Modern Warfare? It might be time to check how much space you have left on your hard drive. In a post detailing the system requirements for the game, Activision is calling for a 175GB chunk of drive space, even as a minimum requirement. That's a terrifying amount of space for just one game, even if the publisher now says that that's just the recommended amount needed to download post-launch content.

At launch, the initial download will be smaller, but Activision didn't say how much smaller exactly, which makes me think that it'll still be pretty big. To be fair, Modern Warfare isn't an outlier with its storage requirements, and many recent titles have all asked for upward of 100GB of storage.

For instance, the PC version of Red Dead Redemption 2 gobbles up 150GB of drive space, while Destiny 2: Shadowkeep is asking for 165GB (the base game needs 105GB). Elsewhere, big names like Gears 5 and Borderlands 3 require 80GB and 100GB respectively, which is better, but still a lot of space to ask for.

Put simply, the increasingly complex textures that are being stuffed into modern games is causing their size to balloon. At this rate, a 1TB SSD is looking more and more like a requirement rather than a luxury, unless you're willing to put up with the slower load times on a spinning platter drive.

That aside, Activision also detailed the minimum and recommended specifications to play Modern Warfare at various settings. Here's a look at them:

Competitive specs for use with high refresh rate monitor

Separately, the blog post also revealed that Modern Warfare will also support other NVIDIA technologies at launch, including its Ansel photo mode and Highlights, which automatically captures key moments in games such as clutch kills and match-winning plays.

Call of Duty: Modern Warfare will launch on 25 October on PC, Playstation 4, and Xbox One.

Join HWZ's Telegram channel here and catch all the latest tech news!
Our articles may contain affiliate links. If you buy through these links, we may earn a small commission.
Previous Story
Dyson will close its Singapore automotive division as the British company scraps its electric car project
Next Story
Alfonso Cuarón will create TV projects exclusively for Apple TV+