These Modern Warfare guns are less accurate when you're crouching

These Modern Warfare guns are less accurate when you're crouching 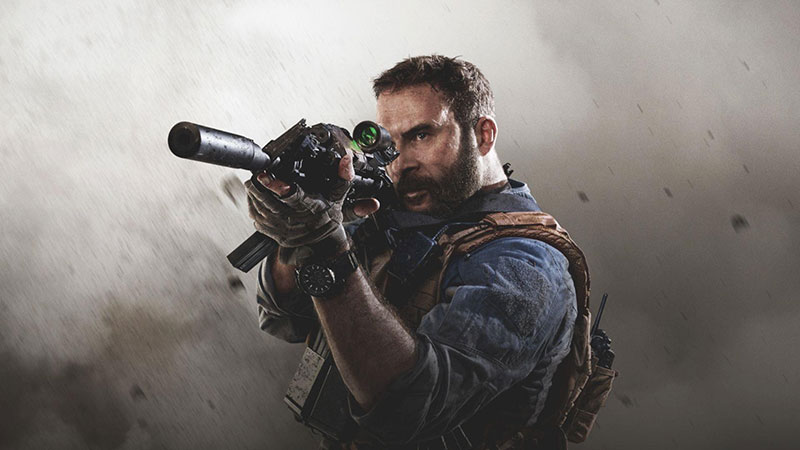 Call of Duty: Modern Warfare may be one of the best entries in the series to date, but that doesn't mean it doesn't still have its share of flaws and quirks. For starters, the game mechanics and map design incentivise camping, and the 725 double-barrelled shotgun has so much range that it can probably be considered broken. But there's also something weird going on with the recoil of certain guns in the game, where they're actually less accurate when you're crouching.

That's potentially problematic because crouching is generally a way to tighten bullet spread and minimise recoil in FPS games, but the reverse is true in Modern Warfare. Fortunately, only a few guns are affected, including the Kilo 141 and M-13 assault rifles and MP-5 sub-machine gun. That said, the M-13 and MP-5 are some of the best weapons in their respective classes, which means they're also quite popular. A lot of people could be running up against this quirk where recoil is noticeably higher while crouching, a fact demonstrated quite clearly by YouTuber E-Roc in the video below.

However, this might not necessarily be a bad thing if you're fond of one of these guns. Crouching severely reduces mobility in Modern Warfare, so the improved accuracy while standing could also mean improved agility in more situations. That said, I wouldn't be surprised if Infinity Ward eventually releases a fix for this, so don't count on it staying around for too long.

But seriously, who am I kidding. You're probably just using the M4A1.