Call of Duty: Modern Warfare will have a battle pass system instead of loot boxes

Call of Duty: Modern Warfare will have a battle pass system instead of loot boxes 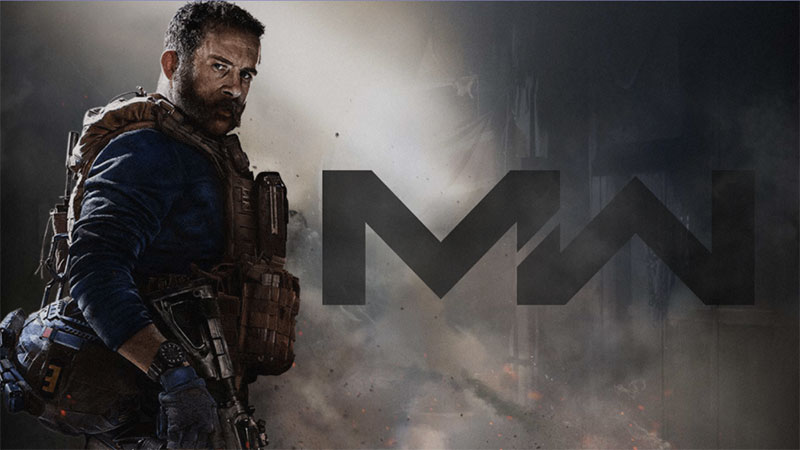 Call of Duty: Modern Warfare will not be getting a loot box system after all. Instead, Activision is introducing a battle pass system that will be timed to new, post-launch seasons, much like Fortnite and Apex Legends. This will allow players to unlock new content that matches the theme of each season, and they'll also be able to see all the content that can be earned before buying the Battle Pass.

More importantly, the battle pass will contain only cosmetic items that don't affect game balance, so you don't have to worry about Modern Warfare veering into pay-to-win territory. According to Activision, new base weapons can be earned through simply playing the game, alongside attachments for upgrading these weapons. There were rumours earlier on that Modern Warfare would have a loot box system that would contain guns and attachments, sparking off concerns that the game would lock better weapons behind a paywall.

The battle pass will comprise of two "streams", one free and one premium. This is a familiar system, and it's even been adopted by Bungie for Destiny 2: Shadowkeep. Everyone will be able to unlock the free rewards as they progress through the game, but those who pay for the premium pass will have access to additional items.

In addition, the battle pass will let players earn COD Points, which can be spent on skins in the in-game store.

In other good news, Activision is also saying that new maps and game modes introduced after launch will be free for all players and go live at the same time on all platforms. In fact, Activision explicitly said that it would be doing away with season passes and standalone DLC multi-player map packs.

However, the battle pass will not launch with the game on 25 October, and it's currently set for a roll out later in the year. You can check out the system requirements for Modern Warfare here.

Join HWZ's Telegram channel here and catch all the latest tech news!
Our articles may contain affiliate links. If you buy through these links, we may earn a small commission.
Previous Story
M1 to soon offer Apple Watch Series 5 with eSIM feature
Next Story
Vampire: The Masquerade - Bloodlines 2 has been delayed