Call of Duty: WWII is now free on PlayStation Plus

Call of Duty: WWII is now free on PlayStation Plus 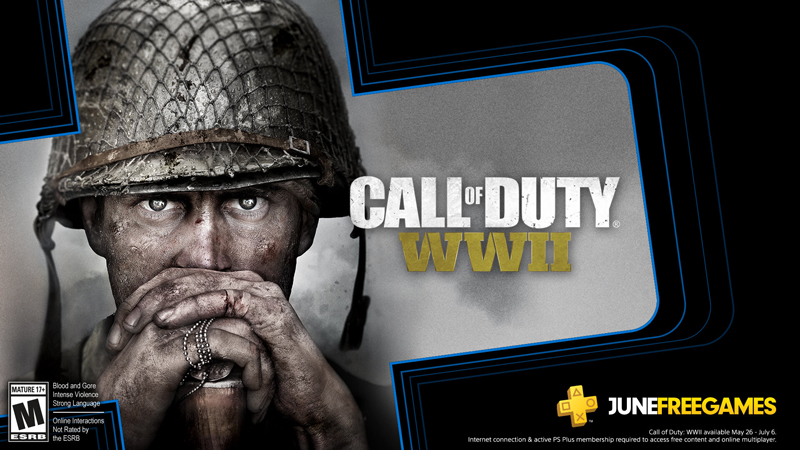 The free games keep on coming!

Call of Duty: WWII brings the fast-paced shooter franchise back to the battlefields of World War II. The game's pretty packed with content, too - with a single-player campaign, multiplayer game mode and co-operative zombies game mode to play through. May’s PlayStation Plus games are still available for free alongside the game - which include Farming Simulator 19 and Cities: Skylines. These two games leave the service on June 1, 2020. 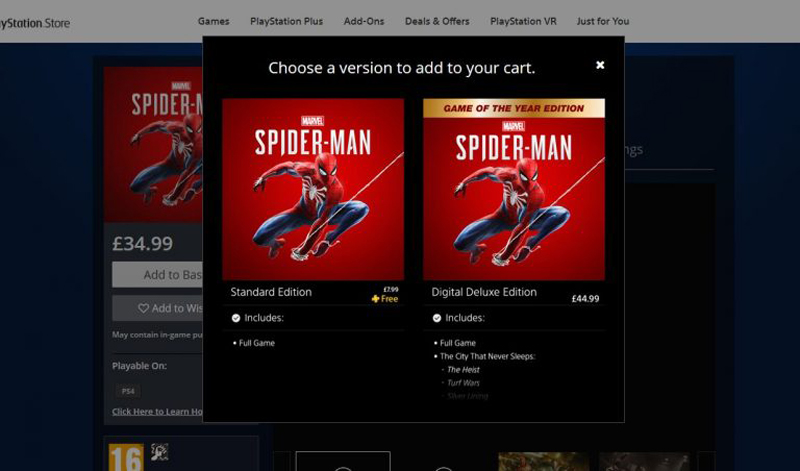 Ordinarily, each month’s lineup of free PlayStation Plus games get revealed all at once - but PlayStation confirmed that the rest of June’s lineup will only be revealed later. VG247 recently reported that Marvel’s Spider-Man was listed for free for PlayStation Plus subscribers in the UK - suggesting that it will join the lineup soon!

Seeing as PlayStation is reportedly holding an event in June to reveal games for the PlayStation 5, could Insomniac Games’ Spider-Man 2 be among them?

Join HWZ's Telegram channel here and catch all the latest tech news!
Our articles may contain affiliate links. If you buy through these links, we may earn a small commission.
Previous Story
Spotify removes 10,000 song limit on song libraries
Next Story
Cyberpunk 2077 pricing and early bird specials have been announced for Singapore