Call of Duty: Warzone is a free-to-play battle royale game

Call of Duty: Warzone is a free-to-play battle royale game, will launch tomorrow 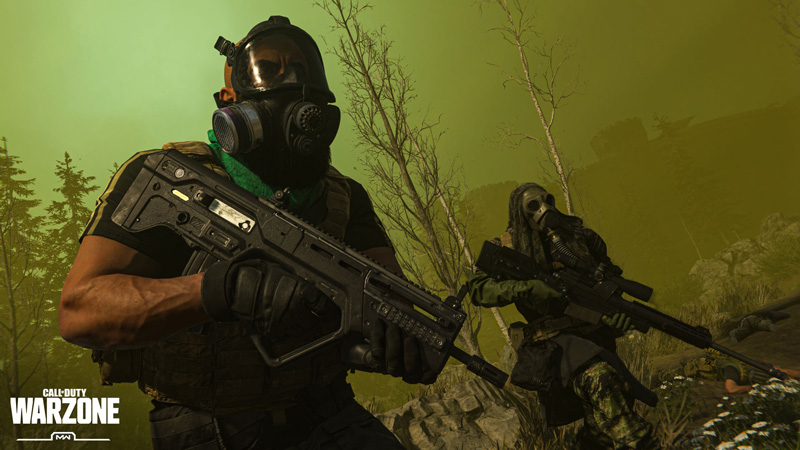 As we reported on earlier, a Call of Duty battle royale game is coming this month.

Watch the first trailer for Warzone:

Now for the juicy details! Warzone is poised to be an absolutely massive entry in the battle royale genre, with support for up to 150 players during matches. The game will take place in a city named Verdansk, made up of multiple zones and with over 300 points of interest. There will be the usual spread of new landmarks and locations, and - according to leaks - a couple of familiar maps from various Call of Duty games built into Verdansk.

If players are fed up with the battle royale genre, they can also try Warzone’s Plunder mode. In Plunder, players will compete to collect the most currency by looting the map and eliminating enemies to steal their cash - while also completing Contracts. We'll talk about Contracts in a bit.

In battle royale, Warzone takes after PUBG by including vehicles - albeit with much more variety. There are five different vehicle types in the game: ATVs, Tactical Rovers, SUVs, Cargo Trucks and Helicopters.

Warzone is also shaking the battle royale genre up in a couple of radical ways. When players get eliminated for the first time for example, they get thrown into the Gulag. There, they have to watch other players fight each other one-on-one to the death, and eventually fight for their own lives as well. If they win, they get redeployed into the map - but that’s not the only way players can respawn in Warzone.

Players can also complete Contracts, which are essentially just challenges that reward players with in-game Cash and abilities when completed. Cash can be used to purchase valuable items at Buy Stations located around the map. Players can buy Killstreaks, Redeploy Tokens (to respawn fallen teammates), Self-Revive Kits and much more. 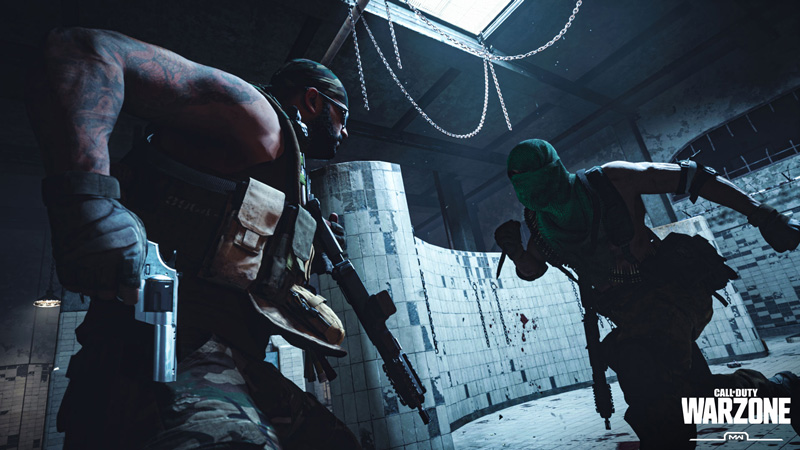 Owners of Modern Warfare will still have benefits over those who don’t. Battle Pass items, cosmetics and other earned in-game items from the main game will carry over to Warzone - and vice versa. Players who don’t own Modern Warfare can buy the game at any time, and their progress in Warzone will be carried over to the main game. 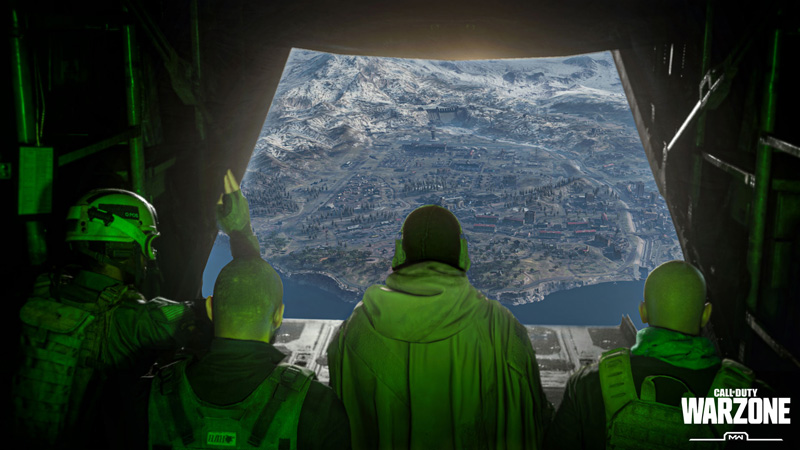 It’s worth noting that owners of Modern Warfare will only have to download an 18-22GB update to play the game. The standalone version of Call of Duty: Warzone however, will be a gargantuan 83-101GB download - so you might want to start clearing up space on your platform of choice before the game comes out.

Call of Duty: Warzone will be free-to-play on PlayStation 4, Xbox One and PC platforms.

Join HWZ's Telegram channel here and catch all the latest tech news!
Our articles may contain affiliate links. If you buy through these links, we may earn a small commission.
Previous Story
Week 2 of the Mobile Legends Professional League Season 5 sees three teams continuing their win streaks
Next Story
LG’s Gallery GX 4K OLED TV is very thin, has a far-field mic, and supports G-Sync and FreeSync