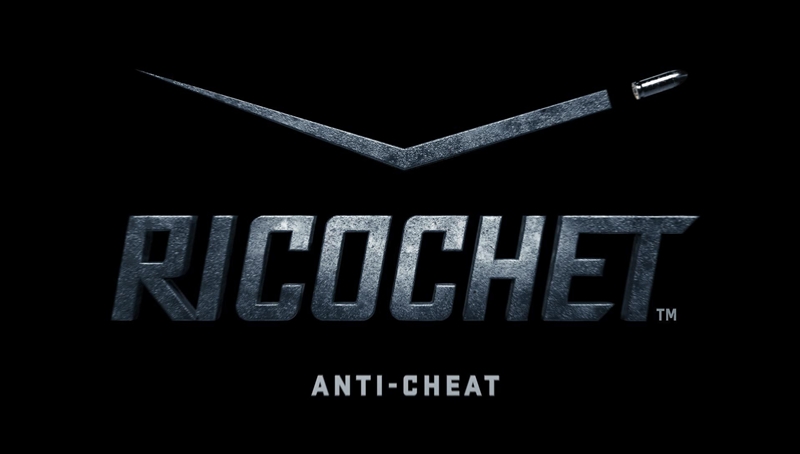 If you've dabbled in any sort of multiplayer game before, you'd probably be familiar with how cheaters can ruin the experience, and that goes especially for titles and genres that are fundamentally skill-based, like battle royales. We've been there too - it straight-up sucks to lose to someone who can't even be bothered to try.

Accordingly, Call of Duty will be implementing a brand-new initiative to deal with cheaters in games like Warzone and the upcoming Call of Duty: Vanguard. Titled as the RICOCHET Anti-Cheat, this framework features "new server-side tools", "enhanced investigation processes" and many more tools to help identify, monitor and deal with instances of cheating in the aforementioned games.

Based on the recent blog post on the official Call of Duty website, a new, compulsory kernel-level driver will also be rolled out onto Warzone servers shortly, and of course their Vanguard counterparts somewhere down the line as well. What this does is check and monitor software that attempts to interact or manipulate the software in these games, and it will then feed the data back to the developers so they can act on it and punish the cheaters accordingly.

However, for those who might be concerned about any potential breaches in player privacy, it's not going to be an issue. The team has stated that the kernel-level driver will only operate when players boot up the game on PC, and it's not going to be permanently "on" either - it shuts itself down when players exit the game, not to mention that it will only be monitoring activity within Call of Duty titles, to begin with. Of course, if you'd like to check it out in greater detail, the team has also done up a concise FAQ page for it.

Still, at the end of the day, the community certainly remains the biggest cog in the anti-cheating machine even with RICOCHET in place, and as such, you should definitely report players who you suspect are cheating. As a matter of fact, why wouldn't you? Few things in life are more satisfying than seeing a dirty player getting their just desserts.

Join HWZ's Telegram channel here and catch all the latest tech news!
Our articles may contain affiliate links. If you buy through these links, we may earn a small commission.
Previous Story
New Hawkeye trailer reveals a double-episode Disney Plus premiere in November
Next Story
Synology unveils two 12-bay tower NASs to cater to SMB demand