According to a leak, Call of Duty: Modern Warfare is getting 38 more maps

According to a leak, Call of Duty: Modern Warfare is getting 38 more maps 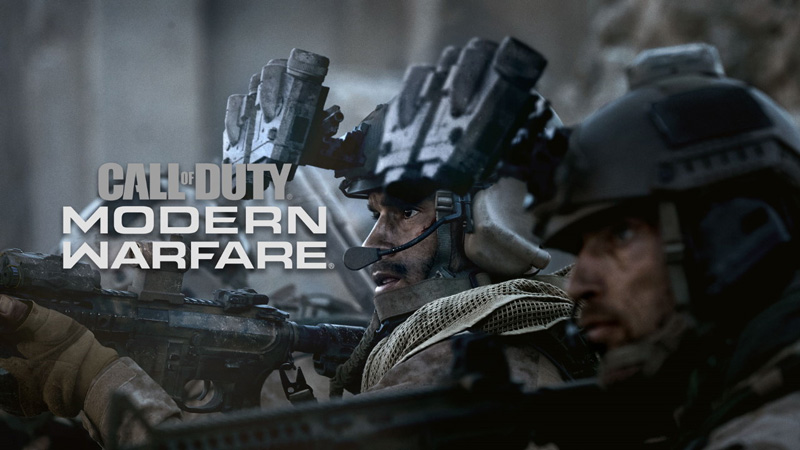 Christmas has arrived early for Call of Duty: Modern Warfare players, in the form of a leak. A leaker recently took to Reddit to show off a whole bunch of new maps coming to the game’s multiplayer modes - and it is a massive list. At the very least, it might help alleviate the game's camping problem.

Modern Warfare has a handful of very different multiplayer modes, so it makes sense that so many maps would be introduced over the next year alone. Infinity Ward have to keep each mode alive and fresh by introducing new content to players, and it looks like they have their work cut out for them. Here’s the full list:

It’s worth noting that this isn’t a leak per se, but a list of names dug up by Reddit user Senescallo via datamining. Hence, many of these map names might just be placeholders for the real thing. These maps might never make it into the game at all (if they get cut), but there’s a high chance that at least a portion of them do. Still, it’s good to see Infinity Ward putting their all into generating new content for their players - at least, until Call of Duty 2020 comes out.

Join HWZ's Telegram channel here and catch all the latest tech news!
Our articles may contain affiliate links. If you buy through these links, we may earn a small commission.
Previous Story
New Guerrilla Games job listing confirms Horizon Zero Dawn sequel
Next Story
GrabFood riders who rely on electric scooters will have to walk after ban