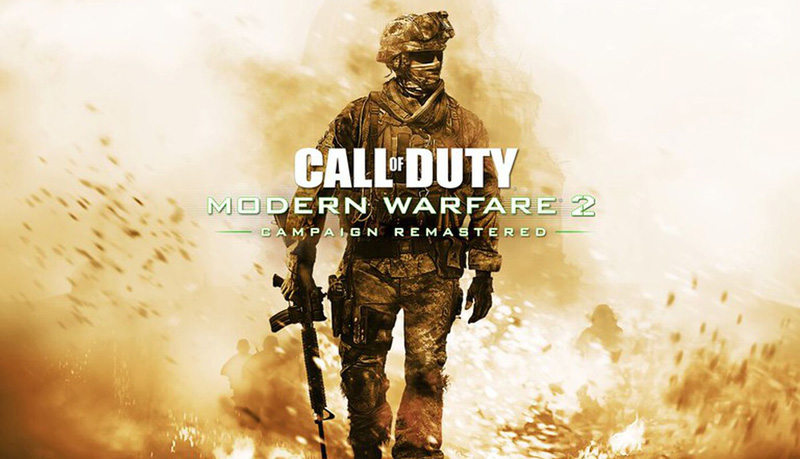 This is a pretty huge year for Call of Duty games.

Activision has just dropped a remaster of Call of Duty: Modern Warfare 2’s campaign on the PlayStation Store! The game was released without much pomp and circumstance, but makes for the second Call of Duty game to be released this year, after Call of Duty: Warzone.

This remaster of the classic Call of Duty game has, “high-definition visuals – up to 4K resolution and HDR support on console,” according to the PlayStation Store listing. 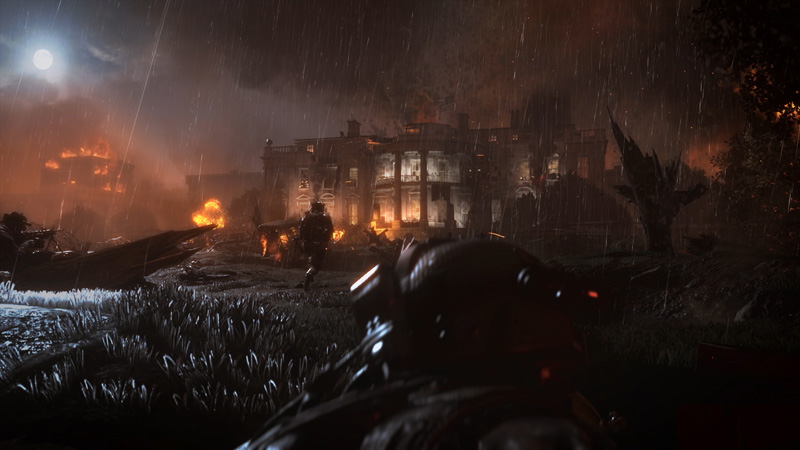 Secondly, Call of Duty: Modern Warfare 2 Campaign Remastered is a timed exclusive for the PlayStation 4. PC and Xbox One players can only pre-order the game for now, ahead of its April 30, 2020 release on those platforms.

Join HWZ's Telegram channel here and catch all the latest tech news!
Our articles may contain affiliate links. If you buy through these links, we may earn a small commission.
Previous Story
5G iPhone still on track to launch in September according to Foxconn
Next Story
Ubisoft is releasing lots of free games to entertain you during the Covid-19 lockdown