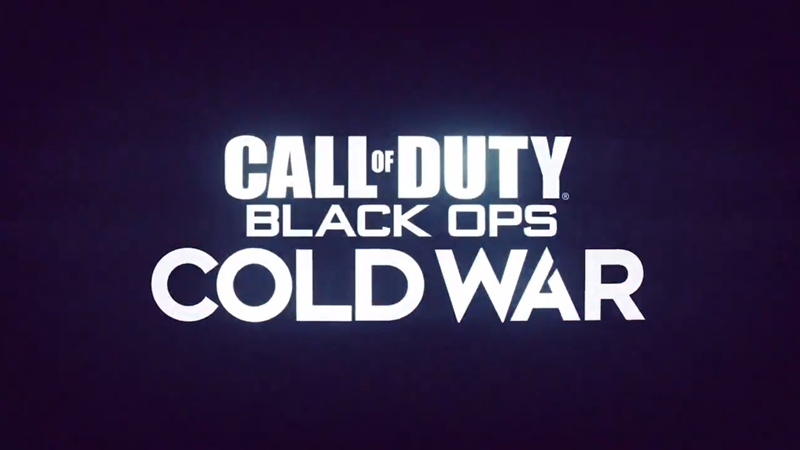 Call of Duty fans, it looks like our holiday expenses are going up once again, because the Black Ops - Cold War reveal event that just unfolded in Warzone's Verdansk district showed off much more than just a new teaser trailer. Not only were we treated to some pretty exciting cinematic snippets featuring iconic Black Ops characters like Jason Hudson and Frank Woods, but it also gave us a November 13 release date for the game, which is being worked on by Treyarch and relative newcomer Raven.

On top of the release date, there are two other takeaways that we found interesting. First, the trailer dropped us some of the game's pre-order bonuses, which includes a Frank Woods Operator skin and Weapon Blueprint for use in Warzone, as well as early access to the open beta on PS4 when it arrives later this year.

Second, it also tells us about an upcoming worldwide multiplayer reveal event that's set for September 9. Judging from the various combat snippets that we saw towards the end of the trailer, the multiplayer experience in Cold War seems to be much more expansive than what we're used to, and it's definitely something we'll want to keep an eye on. Anyway, here's the trailer if you'd like to check it out for yourself!