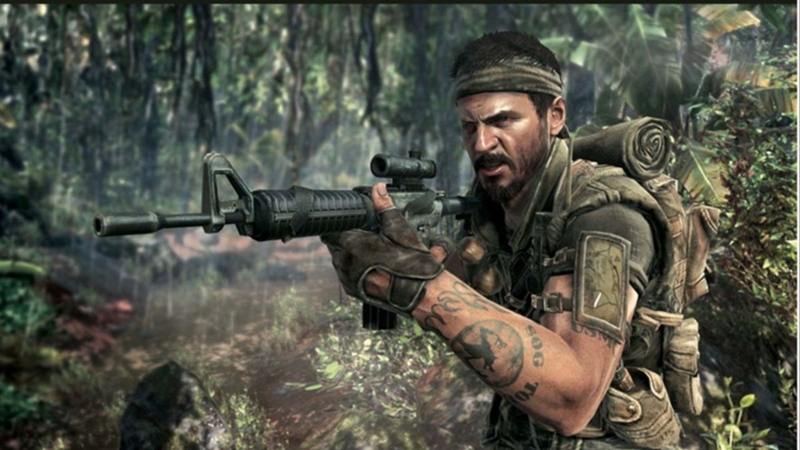 At first glance, you might think that chess grandmaster Bobby Fischer would have absolutely nothing to do with the next Call of Duty title, and to be fair, you'd probably be right 99% of the time.

Unfortunately for you, however, this is the remaining 1%.

Last week, Activision finally dropped confirmation on two things. First, that this year's Call of Duty game is already in the works and second, that it's being developed by Treyarch and co-headliner studio Raven. The math adds up nicely; community speculations have long held that 2020's entry is not only a Black Ops title but one that's set during the Cold War, and Treyarch's presence as the lead studio essentially confirms the former. But how are we so sure about the latter?

Well, that has to do with a bunch of crates shipped out to various influencers and CoD personalities last week. Said crates contained a curious bunch of US and Russian maps, and when those unlocked, so began a rather interesting ARG investigation, with all the clues pointing to the 1972 World Chess Championships between Russian Grandmaster Boris Spassky and, as you guessed it, US Grandmaster Bobby Fischer. 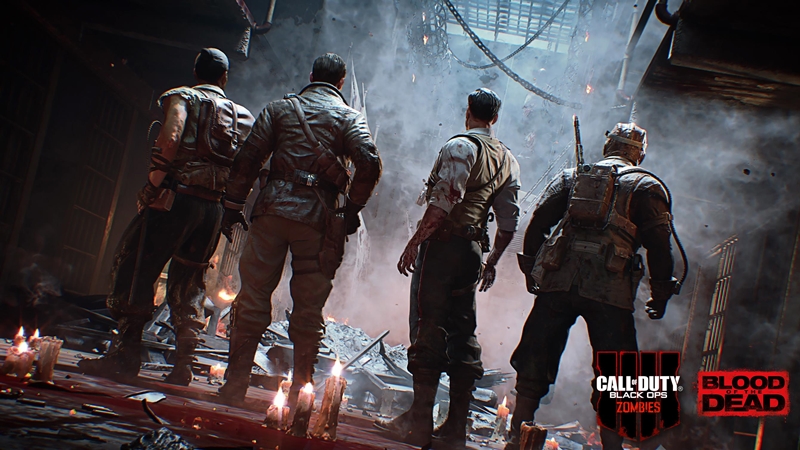 But in typical National Treasure fashion, one puzzle only leads to another. After retracing the steps of the match, the "detectives" ended up at a website called pawntakespawn.com.

Frankly, there isn't much to see on the site at this point, but what we do have is a CRT television, a handset, a VCR and an old laptop, but what's curious aren't the items themselves, but when they were used - the 1980s, the decade of the Cold War.

Things should start to make a bit more sense now, but here's a final tidbit. If you stay on the site long enough, keeping your attention on the VCR screen, you might see it flash "08-14" instead of the usual "12:00" as most VCRs tend to show. It's curious - this Friday also happens to be August 14, or in other words, 08-14.