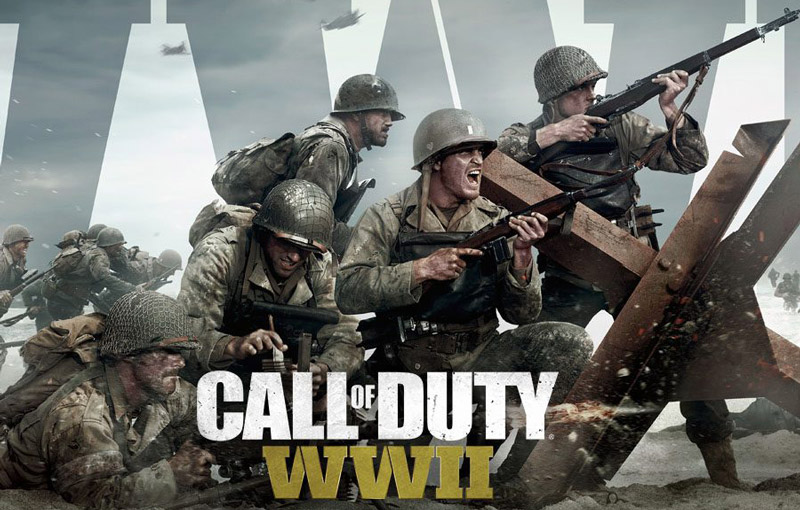 Call of Duty and leaks. Name a more iconic duo.

Seeing as Call of Duty is an annual franchise that hasn’t skipped a year since 2004, it’s a foregone conclusion that we’re getting a new installment this year. Activision is keeping the game under wraps until its inevitable reveal of course, but leaker ModernWarzone has just released an entire report detailing the game’s setting and theme. Whoops.

First off - the game has the working title of Call of Duty WWII: Vanguard, developed by Call of Duty: WWII maker Sledgehammer Games. The game will twist its World War 2 setting however, with a Wolfenstein-like alternate history take on the war. According to ModernWarzone, “the entire game takes place in an alternate timeline where 1945 wasn't the end of World War 2,” set in the 1950s.

The Wolfenstein shooter franchise also explores an alternate timeline where World War 2 stretched on for much longer than it did, but it’s a safe bet that Vanguard will take a more grounded approach to this concept. Allowing Sledgehammer to return to the World War 2 setting they explored in 2017’s COD: WWII also makes a lot of sense, as they could then bring back returning characters and further develop a style of gameplay that wouldn’t make sense for a present-day setting.

Call of Duty games typically get revealed around the summer, so we won’t have to wait long to see what Activision puts out this year. It’s also worth noting that Sledgehammer Games were originally set to develop last year’s Call of Duty: Black Ops Cold War before getting removed from the title. This happened because they had creative disagreements with co-developer Raven Software, but it’s unclear whether this will have impacted Vanguard’s development, if at all.

It’s hard to imagine Activision skipping an annual release for this franchise. Technically, they put out two games in the last year alone - Black Ops Cold War and Warzone!

Join HWZ's Telegram channel here and catch all the latest tech news!
Our articles may contain affiliate links. If you buy through these links, we may earn a small commission.
Previous Story
Left 4 Dead's spiritual successor Back 4 Blood has been delayed to 12 Oct
Next Story
BAPco's new CrossMark app lets you compare the performance of Windows, Macs, and iOS devices