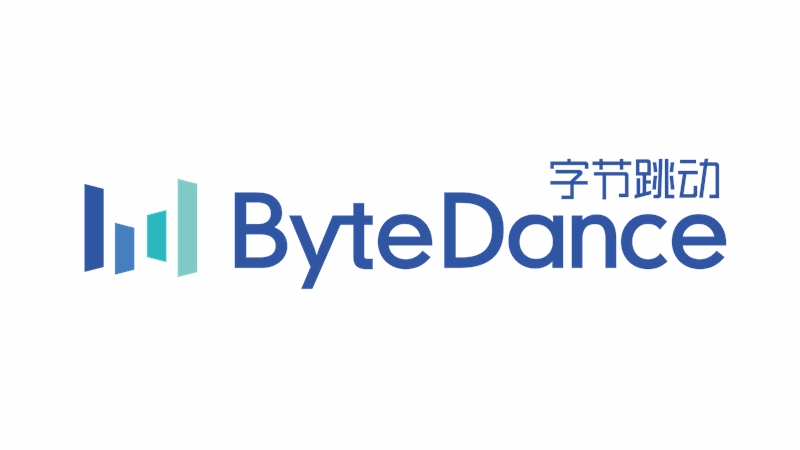 For many gamers, the name Moonton is a familiar one, though the reasons for that tend to be very...diverse.

On one hand, it's lauded for introducing mobile gaming's most prominent MOBA title in Mobile Legends: Bang Bang and many of the game's associated esports initiatives. And on the other, it's also been assailed with a variety of accusations ranging from a lack of effort with regard to in-game balancing, to straight-up copyright infringement, among numerous others.

However, that's not the main news bite today - that honour goes to ByteDance instead, who has successfully acquired the studio for a very hefty US$4 billion.

The former, which currently owns popular social media apps TikTok and Douyin, matched Chinese gaming giant Tencent's bid for acquisition last week, and the odds have apparently fallen in their favour. No specific reason was given for Moonton's decision, but if you were to put the corporate aspect aside, the situation becomes slightly more amusing when you consider that Moonton has previously been sued by Tencent for infringing on League of Legends copyright. 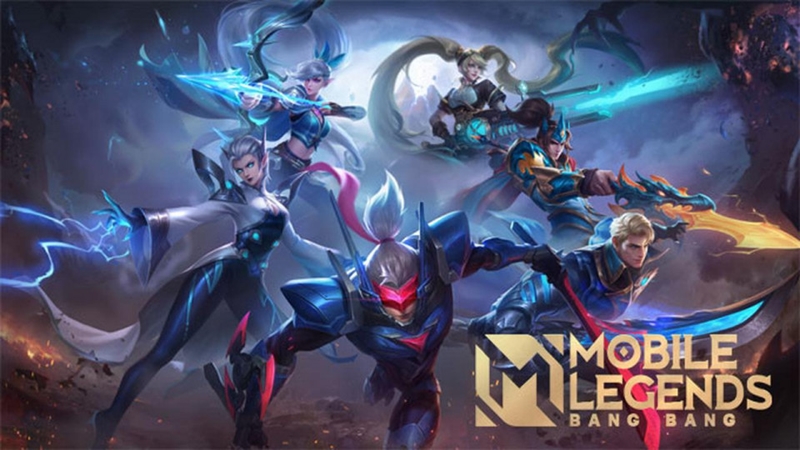 After all, would you be willing to operate under an entity that once dragged you to court? Definitely not. So, with that in mind, it's not hard to see why Moonton might personally favour ByteDance's offer in such a situation, assuming both proposals were roughly the same. Of course, this is just a more light-hearted way of looking at it - we're sure there were a number of other factors involved in the studio's final decision.

Anyway, ByteDance's acquisition of Moonton, and by extension Mobile Legends can be viewed as the former's challenge to Tencent on its own turf. The latter currently dominates the esports and social media sphere in many aspects, and it'll be interesting to see how they respond to this. As for what will happen to Moonton's current management post-acquisition, its CEO Yuan Jing has noted in an internal memo (via an anonymous source) that the studio will still operate separately from ByteDance, so it's safe to assume things will largely remain as is for now.

Join HWZ's Telegram channel here and catch all the latest tech news!
Our articles may contain affiliate links. If you buy through these links, we may earn a small commission.
Previous Story
Keanu Reeves' BRZRKR comic is getting both a live-action movie and anime series on Netflix
Next Story
Scour the cosmos with the new LEGO NASA Space Shuttle Discovery set