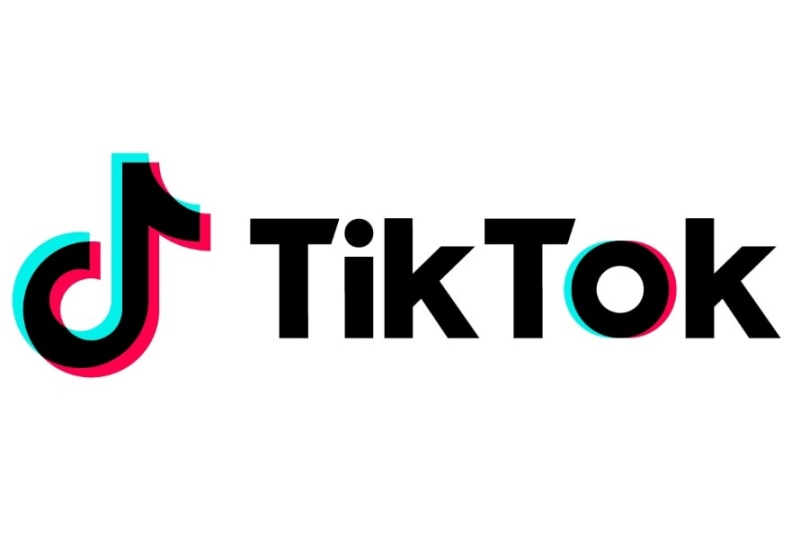 The new proposed deal will see ByteDance exit completely and allowing Microsoft to take over TikTok operations in the U.S. In addition, ByteDance investors based in the U.S may be given minority stakes in the business. Under the new deal, Microsoft will be taking the lead in protecting all U.S user data and there could be another U.S company to take over TikTok.

CNBC reported yesterday that Microsoft is interested in acquiring TikTok and has been negotiating with ByteDance for some time. The U.S government believes TikTok under ByteDance poses a national security risk because of the U.S user data it collects.