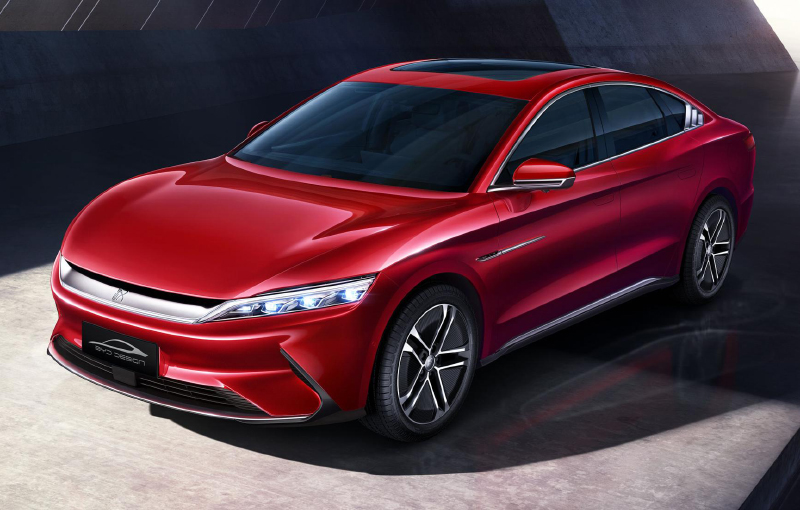 BYD has unveiled its Telsa Model 3 rival recently and it's called the Han – named after the Han dynasty of China.

And as you can see from the image above, it will come in red and it looks like a Model 3 but with Honda Civic headlights.

The interior looks futuristic, with the dashboard dominated by a huge display.

BYD hasn't revealed much except that it will be fast. It claims the Han will do 0-100km/h in just 3.9 seconds, which is just a smidge slower than the highest spec Model 3.

The Han will also come with "Blade Battery", which Telsa says is "ultra-safe" and delivers long battery life with good range. 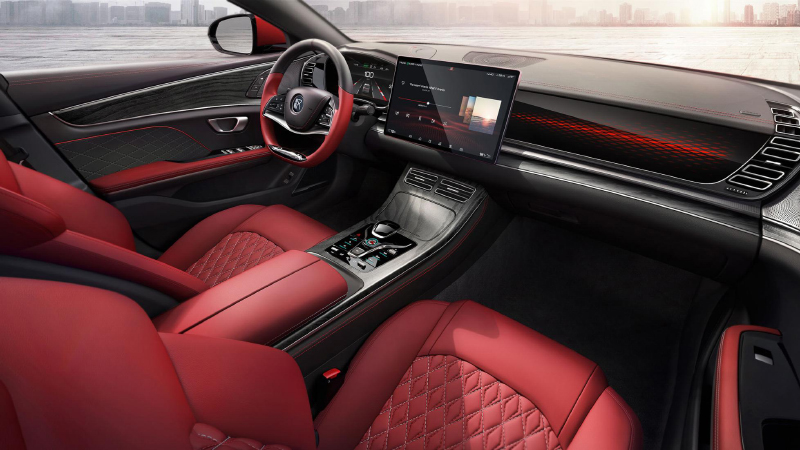 It will also come with a feature called "DiPilot" that uses 5G to augment the car's self-learning driver assistance functions.

Claimed range is 605km but that's based on the old NEDC cycle and not the newer and supposedly stricter and more realistic WLTP cycle that is quoted by most manufacturers these days.

Previous Story
‘Mythic Quest: Quarantine' to air on Apple TV+ on May 22
Next Story
Honor’s upcoming X10 series is expected to be a midrange 5G handset with a triple-lens rear camera