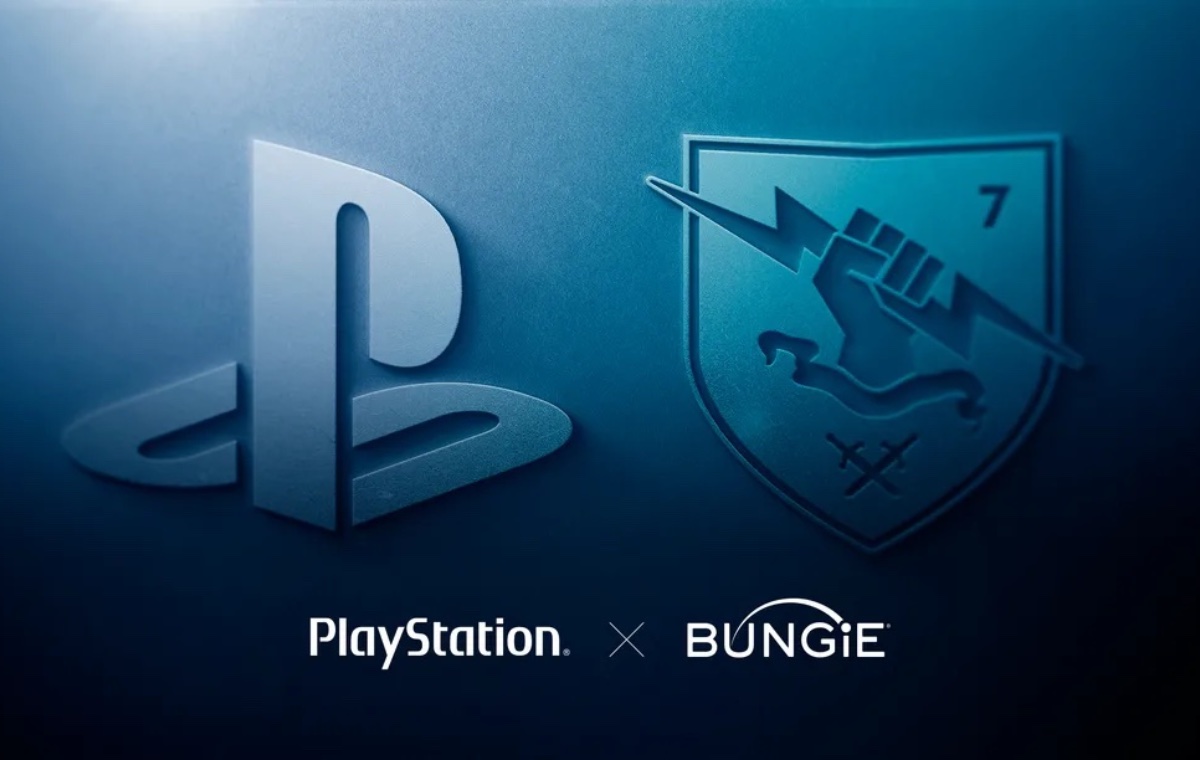 In the latest move in a wave of consolidations rocking the gaming market, Sony Interactive Entertainment (SIE) has acquired Bungie Inc in a deal valued at US$3.6B.

In a press release, Jim Ryan, President and CEO of Sony Interactive Entertainment said that while Bungie will join Sony's PlayStation family, “it will remain independent and multi-platform, will enjoy creative freedom, and their track record in developing massively successful franchises.”

This is good news for players of Destiny 2 as it means that the title and others won’t go exclusively to the PlayStation.

Microsoft however, has made no promises on multi-platform playability beyond the next three Call of Duty games following their acquisition of Activision Blizzard two weeks ago.

The Bungie Inc acquisition is the latest from SIE following their early acquisitions of studios including Naughty Dog (2001), Guerrilla (2005), and Sucker Punch Productions (2011).

Established in 1991, Bungie itself was first bought by Microsoft in 2000 before becoming independent again in 2007.

Join HWZ's Telegram channel here and catch all the latest tech news!
Our articles may contain affiliate links. If you buy through these links, we may earn a small commission.
Previous Story
Gucci has a carrying case for the AirPods Max
Next Story
WhatsApp may lose unlimited backup feature on Google Drive