Bungie's Destiny is getting its very own cookbook

Destiny is getting its very own cookbook 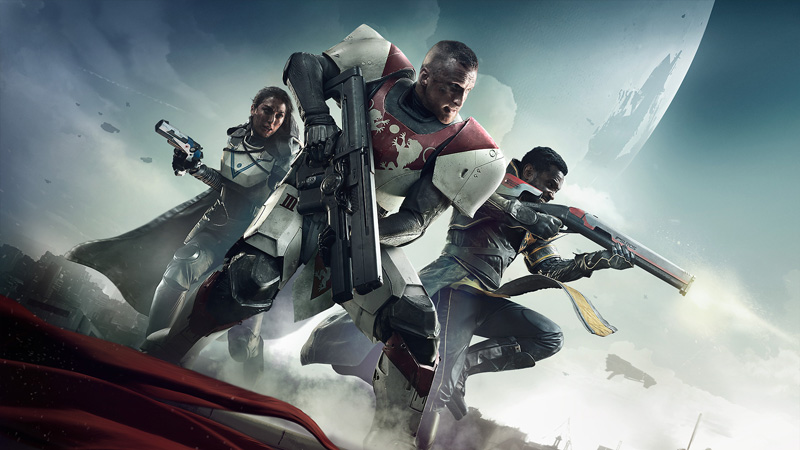 No, this isn’t a joke - an official Destiny-themed cookbook is coming.

The book is written by Victoria Rosenthal, who had previously written a Fallout 4 cookbook. Titled Destiny: The Official Cookbook, the book actually has lore implications within the Destiny universe.

According to its description:

"Eva Levante has traveled around the world after the events of the Red War, gathering a variety of recipes after crossing paths with many Guardians along the way and learning from their adventures. Craft, mouthwatering food from her diverse list of recipes inspired by the game’s unique world, plus step-by-step instructions and full-color photos, help guide and inspire fans to go on their own culinary adventure through the solar system."

So hey, you’ll learn how to make the food that Guardians eat - and you might just learn a thing or two about their adventures as well. Personally - I think a Breath of the Wild cookbook would be WAY cooler, but that’s just me.

Previous Story
A script for Star Wars: The Rise of Skywalker was almost sold on eBay
Next Story
AMD GPUs could eventually work with future NVIDIA G-Sync monitors