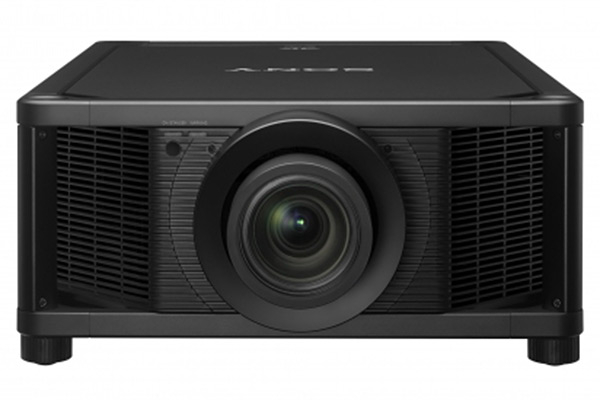 First shown at the CEDIA trade show in October, the Sony VPL-VW5000ES 4K HDR home cinema projector will be making its way to Singapore in early 2016.

Targeted at the installer market, the VPL-VW5000ES can be tilted as much as 30 degrees, allowing for flexible installations that take advantage of mirrors to place larger screens in smaller spaces, such as rear projection. With a newly developed liquid cooling system with low noise operation, it can be placed near viewers without impacting the enjoyment of a program’s audio. The projector ships with a standard powered lens with a zoom ratio from 1.27 to 2.73:1 and lens shift capability of +/- 80% vertical and +/- 31% horizontal.

Other benefits of the VPL-VW5000ES’ laser light engine include fast on/off times with no waiting for the projector to cool down, and a long operational life with a linear decrease in brightness, so the color shifts seen with traditional lamp wear are not expected. If the color settings do shift over time, there’s a built-in re-calibration function.