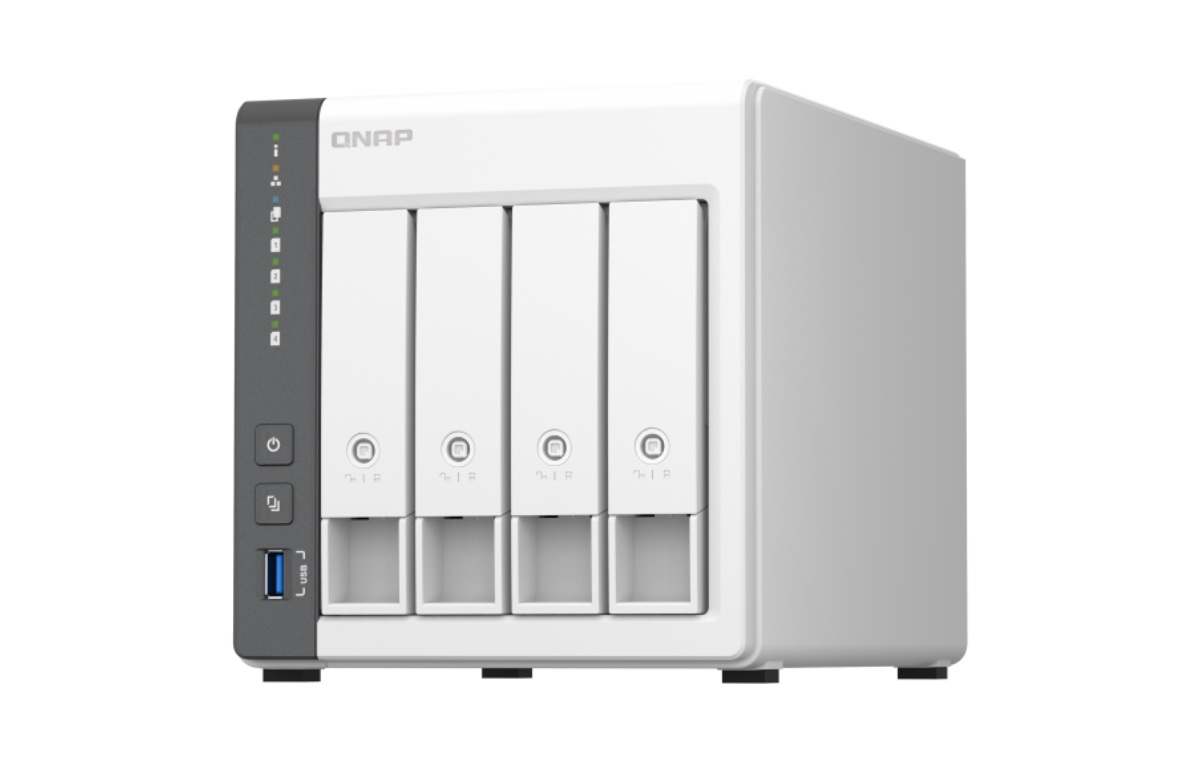 QNAP’s new TS-433-4G four-bay NAS is here to provide a simple option to those looking for a simple-to-deploy, centralised home NAS storage solution.

QTS 5 allows the TS-433-4G to be a multimedia server with apps Music Station and Video Station able to collect, play, and share music and video files even over mobile devices.

Photo uploading and management is streamlined with the TS-433-4G having a built-in NPU (Neural network Processing Unit) processor for faster face and object recognition. 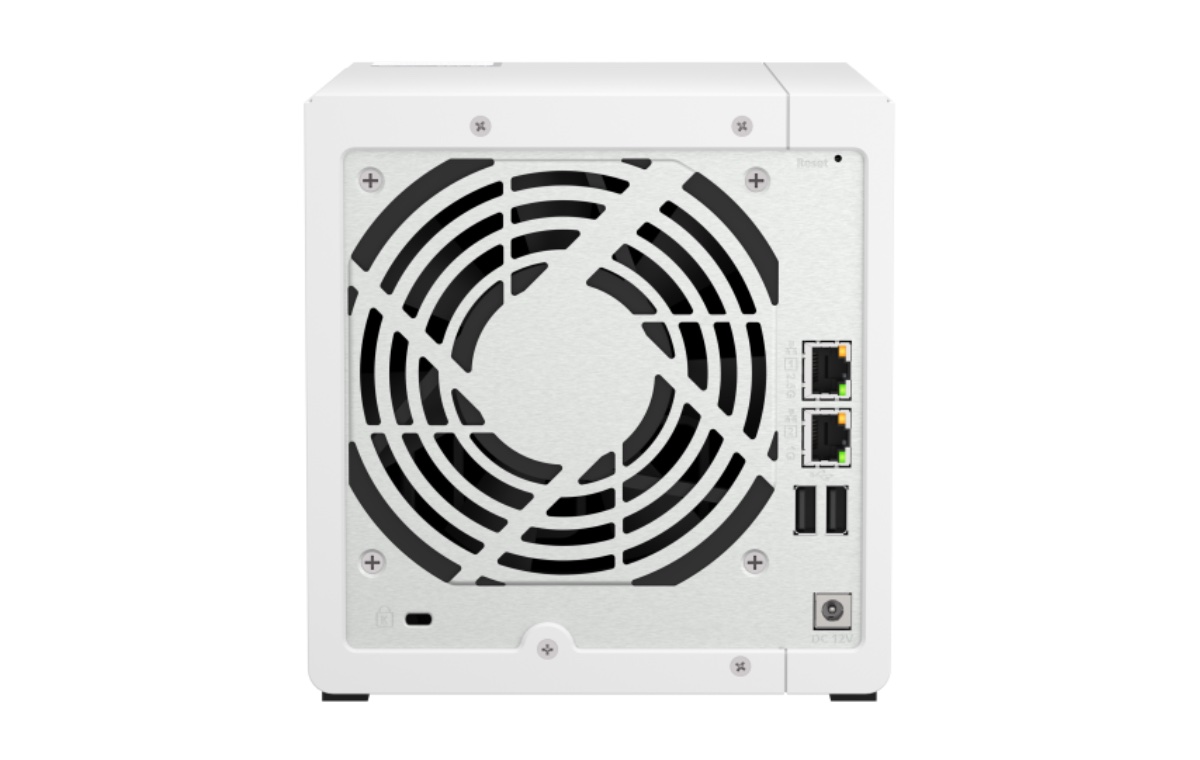 QNAP recently launched the SMB-focused TS-464 four-bay NAS. This model had a read and write speed of 1,647MB/s and 1,632MB/s. But as an SMB-focused model, it had a PCIe slot where they put in a 10G NIC (Network Interface Card) to perform those tests.

The QNAP TS-433-4G enclosure is available in Singapore now for S$690 from QNAP’s official stores on Lazada and Shopee.

Join HWZ's Telegram channel here and catch all the latest tech news!
Our articles may contain affiliate links. If you buy through these links, we may earn a small commission.
Previous Story
Sony’s new X-series wireless party speaker livens up your karaoke with omnidirectional sound
Next Story
Apple reportedly paused plans to buy memory chips from China's YMTC