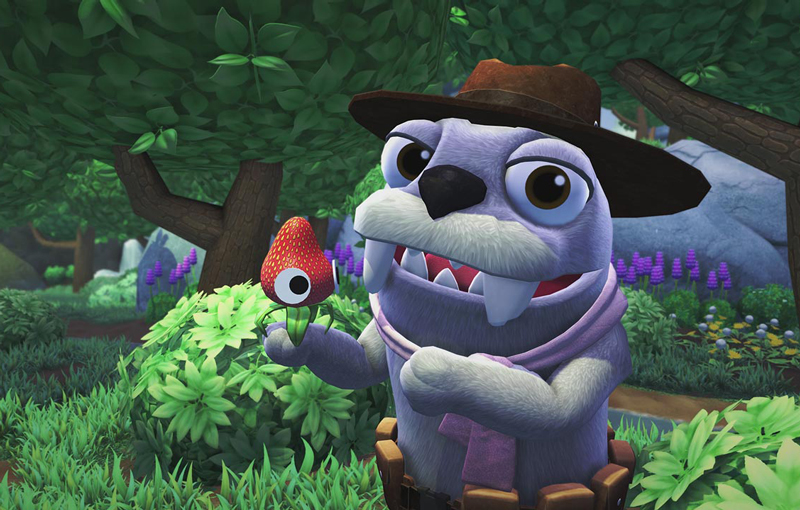 The game has a pretty great voice cast, too!

Developer Young Horses has announced that their upcoming game Bugsnax will be part of the PlayStation 5's launch lineup of games, releasing on November 12, 2020. The game will launch on PlayStation 5, PlayStation 4 and PC on the Epic Games Store.

The snax are out of the bag.

Bugsnax gained a lot of popularity recently due to its quirkiness and catchy theme song, but its story doesn’t look half bad too. You’ll play as a journalist given the task of investigating the Bugsnax phenomenon, which takes you to the colourful village of Snaxburg. You'll then meet tons of interesting characters as you build up the village, while learning to catch Bugsnax.

Young Horses previously developed Octodad: Dadliest Catch, yet another quirky-looking game in the same vein as this. Check out more games coming to the PlayStation 5 here.