The Bolide is a 1,824hp ballistic track missile from Bugatti

The Bolide is a 1,824hp ballistic track missile from Bugatti 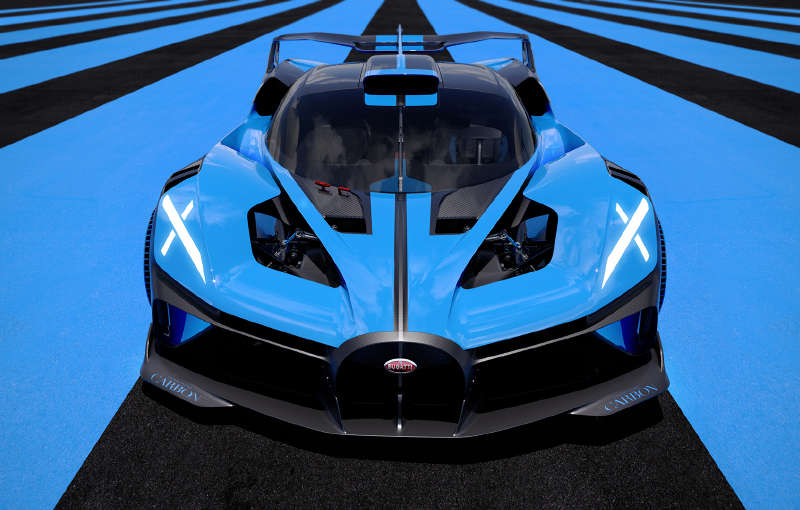 Ever wondered how fast a Chiron would be if Bugatti stripped it down and gave it more power? Wonder no more because the new Bolide is the answer to the question that all petrolheads have been asking.

The rather unappealing sounding name aside, the Bolide is a car of biblical numbers. The two most pertinent ones are power and weight.

Propelling the Bolide is the same 8-litre quad-turbo W16 unit found in the Chiron but thoroughly improved with new turbos and better cooling to produce a monstrous 1,824hp and 1,850nm of torque. That's nearly 25% more than a standard Chiron. There's no electric motors because the Bolide isn't a hybrid. 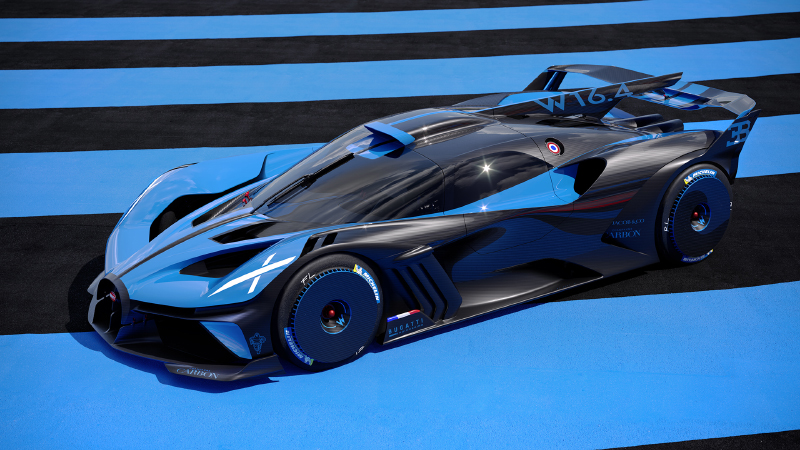 Weight is an equally incredible 1,240kg. That means it weighs 100kg less than ever a Porsche Cayman GT4. More impressively, Bugatti managed to reduce weight by 755kg. This was done by keeping everything light and simple. Titanium and carbon fibre were used where possible and the rims are forged magnesium pieces.

The Bolide also produces a boatload of downforce. It has a gigantic rear wing, massive rear diffuser, and lots of scoops and vents. At 320km/h (cruising speed for the Bolide), Bugatti claims 1,800kg of downforce over the huge rear wing and 800kg of downforce at the front. 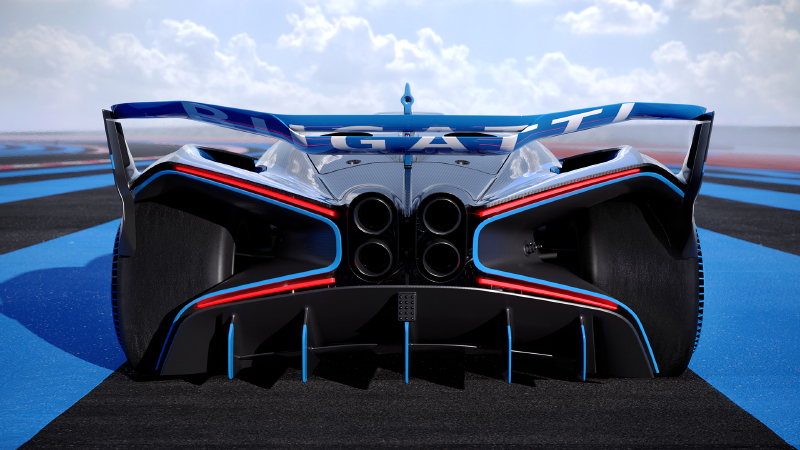 Bugatti hasn't decided if it will put the Bolide into production yet, but if it does, expect it to have a price tag to match its momentous performance figures.

Still wondering about that clumsy-sounding name? Apparently, a bolide is an extremely bright meteor that explodes in the atmosphere. With that as context, I rather Bugatti just call it the Shooting Star.