Broadcom bids US$105 billion for Qualcomm

Broadcom bids US$105 billion for Qualcomm 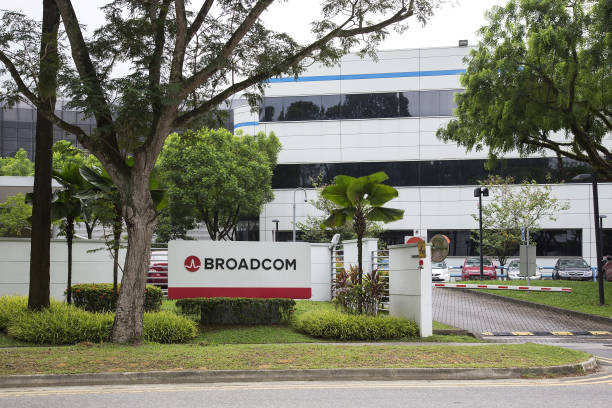 Following our speculative report, Singapore-based chipmaker Broadcom is in the midst of an aggressive campaign to acquire fellow chipmaker Qualcomm. According to a report from Bloomberg, Broadcom made an unsolicited offer to buy Qualcomm for US$105 billion (~S$143 billion). Publicly Qualcomm has stated that it is "evaluating" the deal, however, according to Bloomberg, Qualcomm apparently thinks the deal "undervalues the company."

Qualcomm is best known for its near-monopoly on the high-end smartphone processor market, with its Snapdragon line of chips powering almost every Android flagship today. The notable exceptions are Huawei, who manufacture its own HiSilicon chips, and Samsung who also manufacture its own Exynos chips (although in the US, Samsung also uses Snapdragon processors in its S8, S8+ and Note8).

If the deal goes through, it would make Broadcom the world's third-largest chipmaker behind Intel and Samsung.

Getting the deal past antitrust regulators would also be an issue, but Broadcom's CEO, Hock Tan, seems to already be doing some legwork on that front. The CEO recently visited with US President Donald Trump and made a deal to officially move Broadcom's headquarters from Singapore to the US.

Join HWZ's Telegram channel here and catch all the latest tech news!
Our articles may contain affiliate links. If you buy through these links, we may earn a small commission.
Previous Story
NVIDIA makes two Star Wars Titan Xp GPUs for supporters of the Jedi Order and Galactic Empire
Next Story
Affinity Photo 1.6 released with support for unlimited layers