Broadcom acquires VMware for US$61 billion

Broadcom acquires VMware for US$61 billion 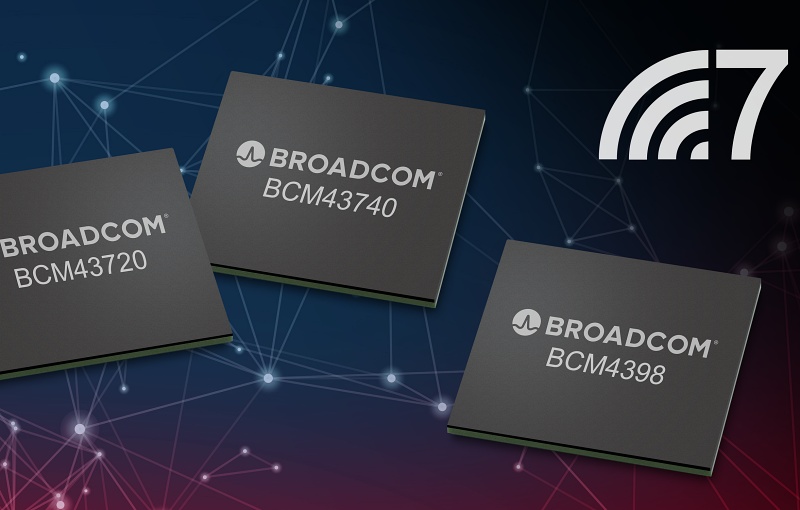 Broadcom just announced it will be acquiring VMware in a cash-and-stock transaction of US$61 billion (~S$83.88 billion).

VMware is known for its multi-cloud computing services and virtualisation technology while Broadcom is the leading provider of semiconductor and infrastructure solutions.

Once the transaction is closed in fiscal year 2023, the Broadcom Software Group will rebrand and operate as VMware. The combined company will become "a remarkable enterprise software player" according to Raghu Raghuram, CEO of VMware.

Broadcom's acquisition of VMware is one of the biggest tech deals behind Microsoft's $68.7 billion acquisition of Activision Blizzard, and Dell's $67 billion purchase of EMC.

Join HWZ's Telegram channel here and catch all the latest tech news!
Our articles may contain affiliate links. If you buy through these links, we may earn a small commission.
Previous Story
Xiaomi Pad 6’s certification leaks hint at August 2022 launch in China
Next Story
The incredibly sleek Aorus Project Stealth gaming PC will be coming to Singapore