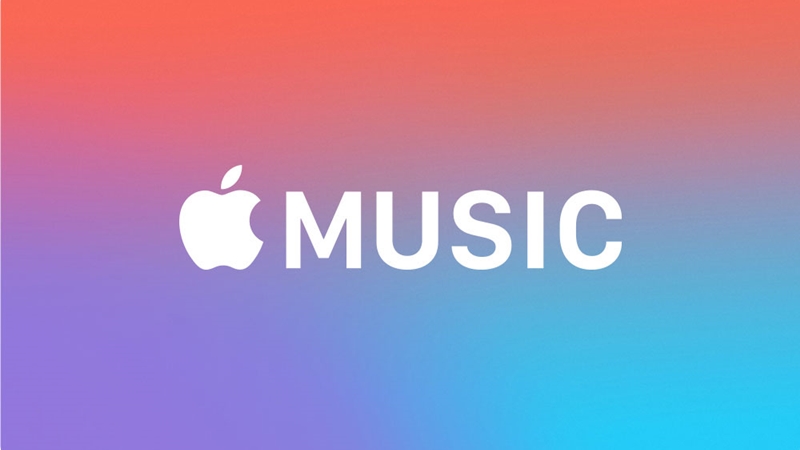 Hey, I know classical music pieces may not be everyone's cup of tea, but I do find it very amusing that people of that time period might have treated such compositions the same way we treat our favourite gaming OSTs and themes nowadays. Minus the twerking and Fortnite dances, of course.

Who knows, maybe we'll still be listening to noteworthy themes like Persona 5's Last Surprise 200 years down the road, just like people are still listening to Beethoven's symphonies more than two centuries after his death. In commemoration of what would have been his 250th birthday (bless his soul), Apple Music has partnered up with various creative entities and authorities, such as prominent British artist David Hockney to create a special piece of cover art and a time-lapse video featuring the famously deaf composer. It's titled Beethoven After His First Symphony, which the composer published in 1800 at the age of 30. 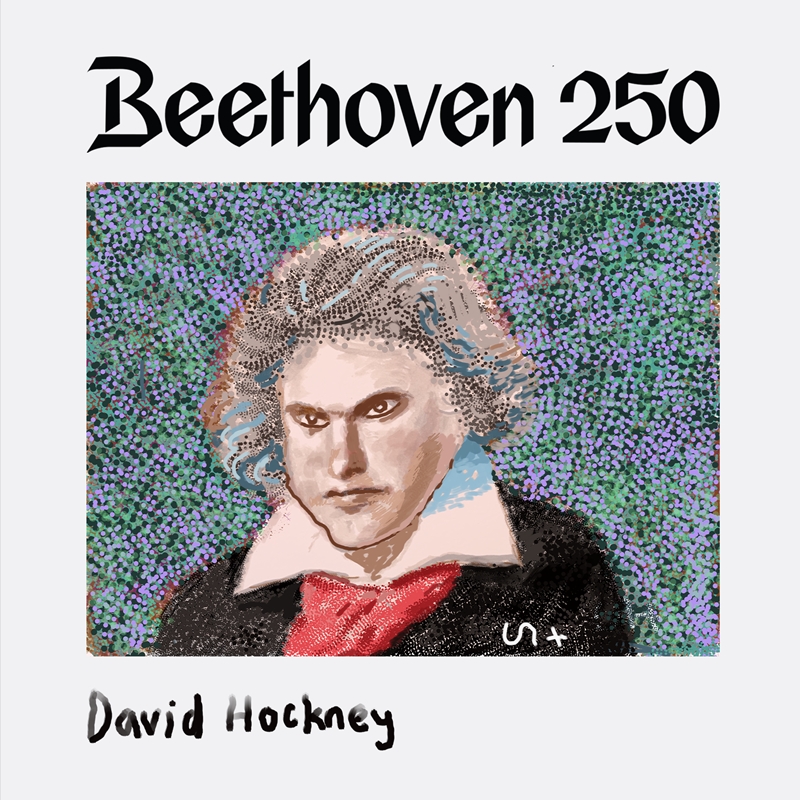 There's a lot of other stuff too. From a commemorative playlist called The Beethoven Effect curated by Max Richter, to deep dives into the composer's full repertoire and a collection of the best performances by modern orchestras, there's a lot to check out. The abstract summarises the composer's contributions quite succinctly too, noting that his nine symphonies "sit at the very heart of classical music, as relevant and communicative today as they were written two centuries ago."

Honestly, it's still impressive how a deaf dude managed to create splendid pieces like Fur Elise, Moonlight Sonata and Ode to Joy, the last of which is still one of, if not the most listened-to melodies in music history. Go figure.

Join HWZ's Telegram channel here and catch all the latest tech news!
Our articles may contain affiliate links. If you buy through these links, we may earn a small commission.
Previous Story
Riot Games have announced that a League of Legends MMO is in the works
Next Story
Holiday Gift Idea 2: A fantastic ultraportable notebook powered by AMD