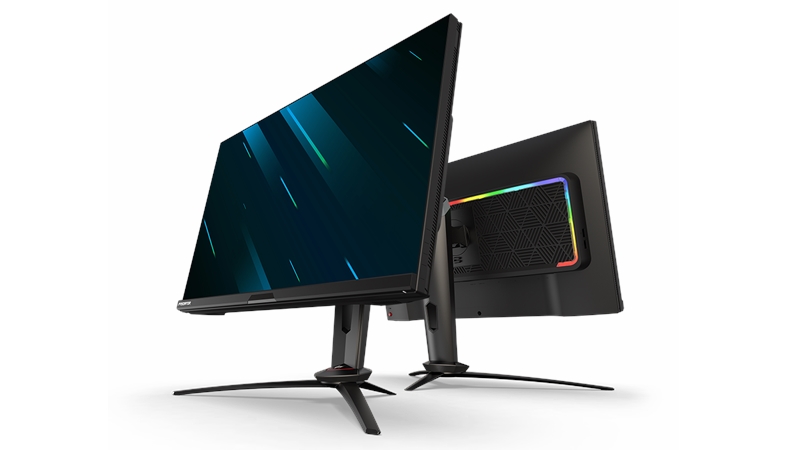 When it comes to modern gaming setups, having a good monitor is as important as actually having games to play on your PC or console. Without one, there's no way you'll be able to fully enjoy the realism of shooters like Modern Warfare, for example - which brings us to Acer's new line of Predator and Nitro series monitors.

First up, we have three Predator XB3 series monitors, which feature high refresh rates, VESA DisplayHDR Certificates, as well as their own individual specialisations. The XB273U NV, which can be seen above is a 27-inch QHD (2560x1440) Agile-Splendor IPS display tailored to be easy on gamers' eyes. Not only is it EyeSafe-certified and able to filter out harmful blue light, but it also sports Acer VisionCare 4.0, a tech package that incorporates LightSense, AdaptiveLight, ColorSense and ProxiSense. This adjusts the monitor's brightness and colour-temperature to match the ambient temperature, helping to reduce the strain on users' eyes. 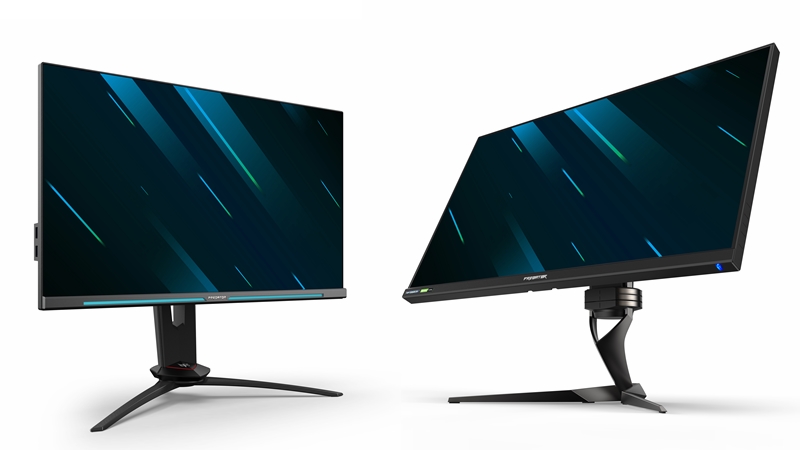 Meanwhile, its other siblings like the 25-inch XB253Q GW and the 32-inch XB323U GX focus on other pursuits. The former is specifically tailored for gamers who want super-high frame rates, boasting an overclockable refresh rate of up to 280Hz and 0.5ms response time, making it the perfect complement for intense, fast-paced FPS titles. Integrated RGB LightSense tops off this package, providing not one but nine different synchronisable special effects.

As for the XB323U GX, its 32-inch QHD panel features a speedy, overclockable 270Hz refresh rate and up to a 0.5ms (G to G) response time, 99% Adobe RGB Coverage, and NVIDIA G-SYNC compatibility. 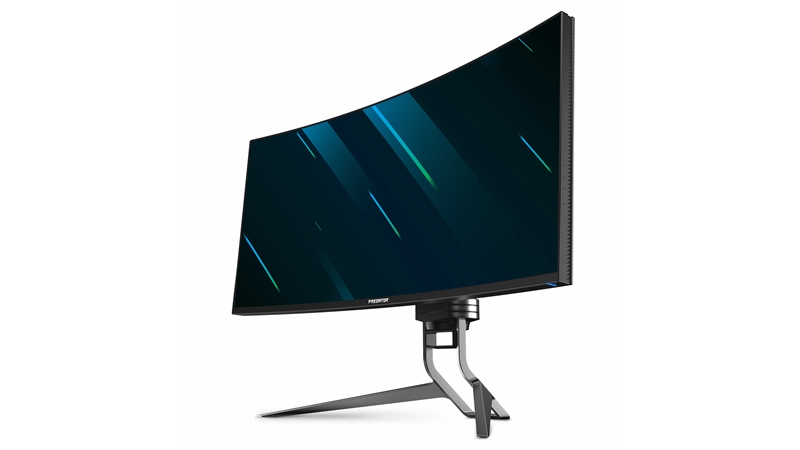 Moving on to the Predator X34 GS curved monitor. This giant 34-inch curved UWQHD screen, comes with an Agile-Splendor IPS panel, allowing it to extend users' peripheral view and deliver stunning images even at wide viewing angles. It's also NVIDIA G-SYNC compatible, and sports a 180Hz refresh rate, 0.5ms G to G response time and VESA DisplayHDR 400 certification, so the finer visual details aren't left out of the equation. 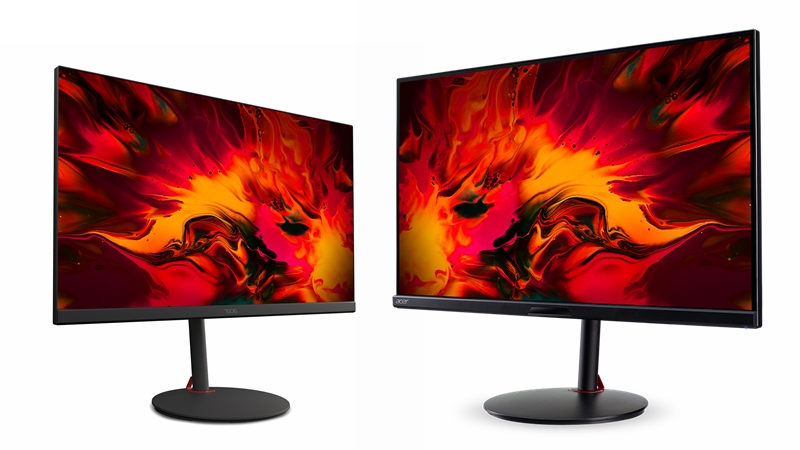 Last but not least, we have the two Nitro series monitors, which emphasise value, making them great choices for casual gamers who want a bit of visual punch. Both are Eyesafe-certified to help prevent eye fatigue and further viewing comfort, and like the aforementioned XB2563Q and XB323U, sport ergonomic, adjustable stands.

With regards to pricing and availability, Acer hasn't dropped us any details at all, but our best guess is that some will arrive during the holiday season so gamers can pair it with their new NVIDIA GeForce RTX 30 Series cards.

Join HWZ's Telegram channel here and catch all the latest tech news!
Our articles may contain affiliate links. If you buy through these links, we may earn a small commission.
Previous Story
Huawei goes for top marques with the Porsche design Huawei Watch GT 2
Next Story
Disney's Raya and the Last Dragon trailer is dipped in Southeast Asian culture