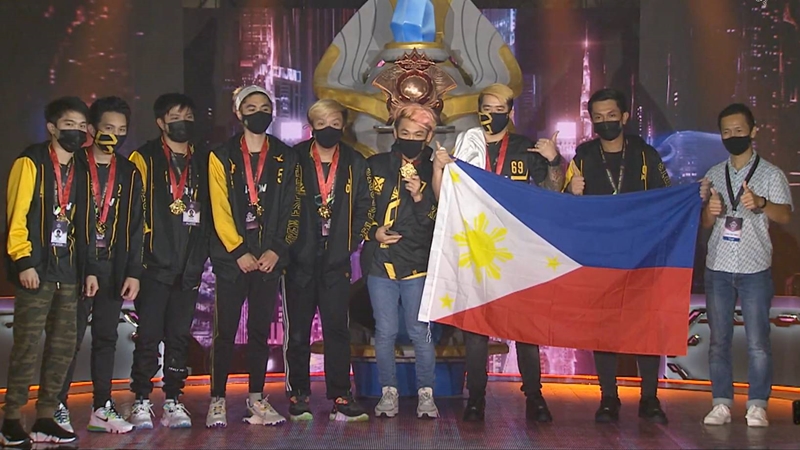 Despite the arrival of a fierce competitor in Riot Games' League of Legends Wild Rift to the mobile MOBA scene, it's safe to say Moonton's Mobile Legends: Bang Bang remains at the top of that food chain at the present moment.

Now, the situation may or may not change down the line, seeing as Wild Rift is surging in popularity on the back of League's PC fans hopping over to give it a shot, but that's a story for another time. Right now, we're more concerned about the new ML:BB world champ Bren Esports, who took home the crown after the gruelling seven-match finals of the M2 World Championship held on Sunday.

The Phillippines-based esports team squared off against the Myanmar-based Burmese Ghouls, initially cornering the latter by winning the first two matches. However, their excitement was short-lived, as the Ghouls' methodical, "slow and steady" playstyle managed to earn them the next three games. 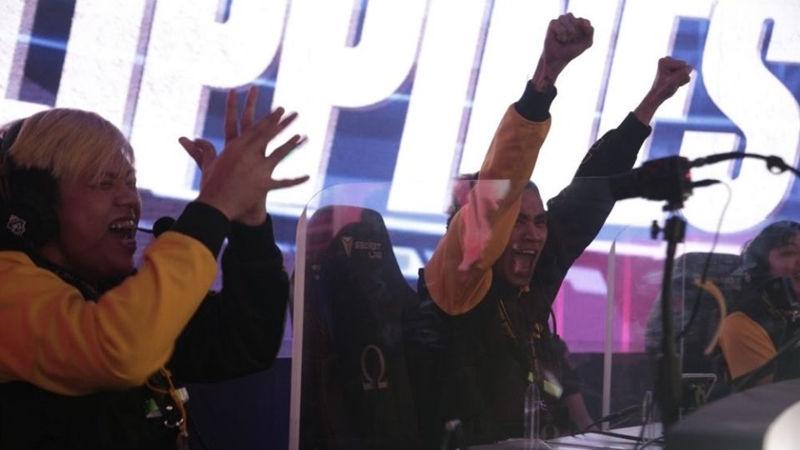 Now, losing one game in such a high-stakes tournament is usually demoralising enough, so you can imagine conceding three games in a row would be nothing short of devastating. As a result, the team opted to switch up their drafts, which had remained somewhat "repetitive" for the first five games, according to the team's star player and marksman main Karl Gabriel "FlapTzy" Nepomuceno.

It was a wise choice, and Bren went on to take the next game, putting both teams at 3-3 on a seventh-match tiebreaker. As you might expect, the team's tension at that point was bordering on unbearable, but a timely and much-needed pep talk from Bren's coach Francis "Duckey" Glindro put the nerve-wracked players back on track, and they came in swinging against the Ghouls, sealing the final match at 12-minutes with their signature high-risk, high-reward pushes. For many of the Bren Esports players, the win opens up many new avenues for them, with FlapTzy noting that it was a dream come true to be "known as the best in the world", and some of them, like flex player CJ "Ribo" Ribo also see it as a way of thanking their fans for the constant support they have received throughout their journey. Of course, none of them have any intention of resting on their laurels for now, and Bren's tank/support player Allan "Lusty" Castromayor has commented that he's happy to have secured a "foundation" for himself, which he feels might be helpful after he's put his "gaming skills" aside to pursue other endeavours.

Join HWZ's Telegram channel here and catch all the latest tech news!
Our articles may contain affiliate links. If you buy through these links, we may earn a small commission.
Previous Story
Vicarious Visions is reportedly working on a Diablo 2 remake with Blizzard
Next Story
Microsoft says it "messed up" and cancels the Xbox Live Gold price hike