Note: This article was first published on 1 June 2020. 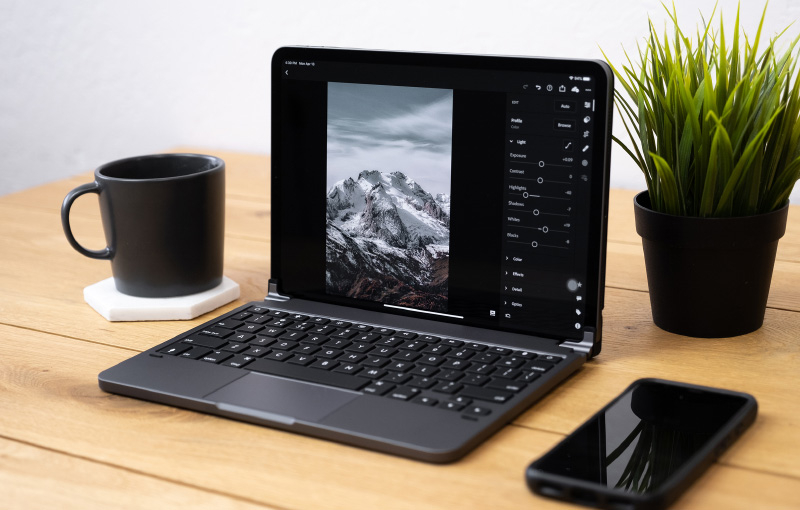 Apple's Magic Keyboard for the iPad Pro  is really quite magical. It has a fantastic design and an excellent keyboard and trackpad. But with prices starting at S$439, it is also really expensive.

Fortunately, Brydge has a more affordable alternative. It's called the Brydge Pro+ and like the Magic Keyboard, it features a full-size keyboard and an integrated trackpad. 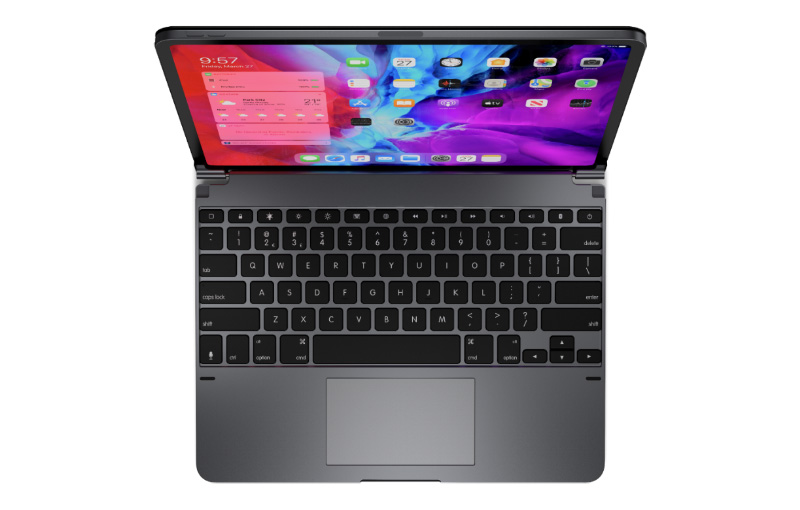 The keyboard has backlit keys and also features a function row with all the familiar Mac shortcuts.

And unlike the Magic Keyboard, the Brydge Pro+ doesn't connect via the Smart Connector. Instead, it attaches magnetically to the iPad Pro and connects via Bluetooth. A built-in battery provides a claimed battery life of up to three months.

For protection, the Brydge Pro+ also comes with a magnetic snap-on cover that goes on to the back of your iPad Pro.

The Brydge Pro+ keyboard for the iPad Pro will be available starting 19 June 2020 and will be available for both the 11 and 12.9-inch iPad Pro. It is priced at S$369 and S$399 respectively – pricey, but considerably less than Apple's Magic Keyboard.

You will be able to find them on Ante, Lazada and Shopee.

Join HWZ's Telegram channel here and catch all the latest tech news!
Our articles may contain affiliate links. If you buy through these links, we may earn a small commission.
Previous Story
At just 2.15kg, the Dyson V8 Slim is its lightest vacuum cleaner yet
Next Story
There’s now a Raspberry Pi 4 with 8GB of RAM