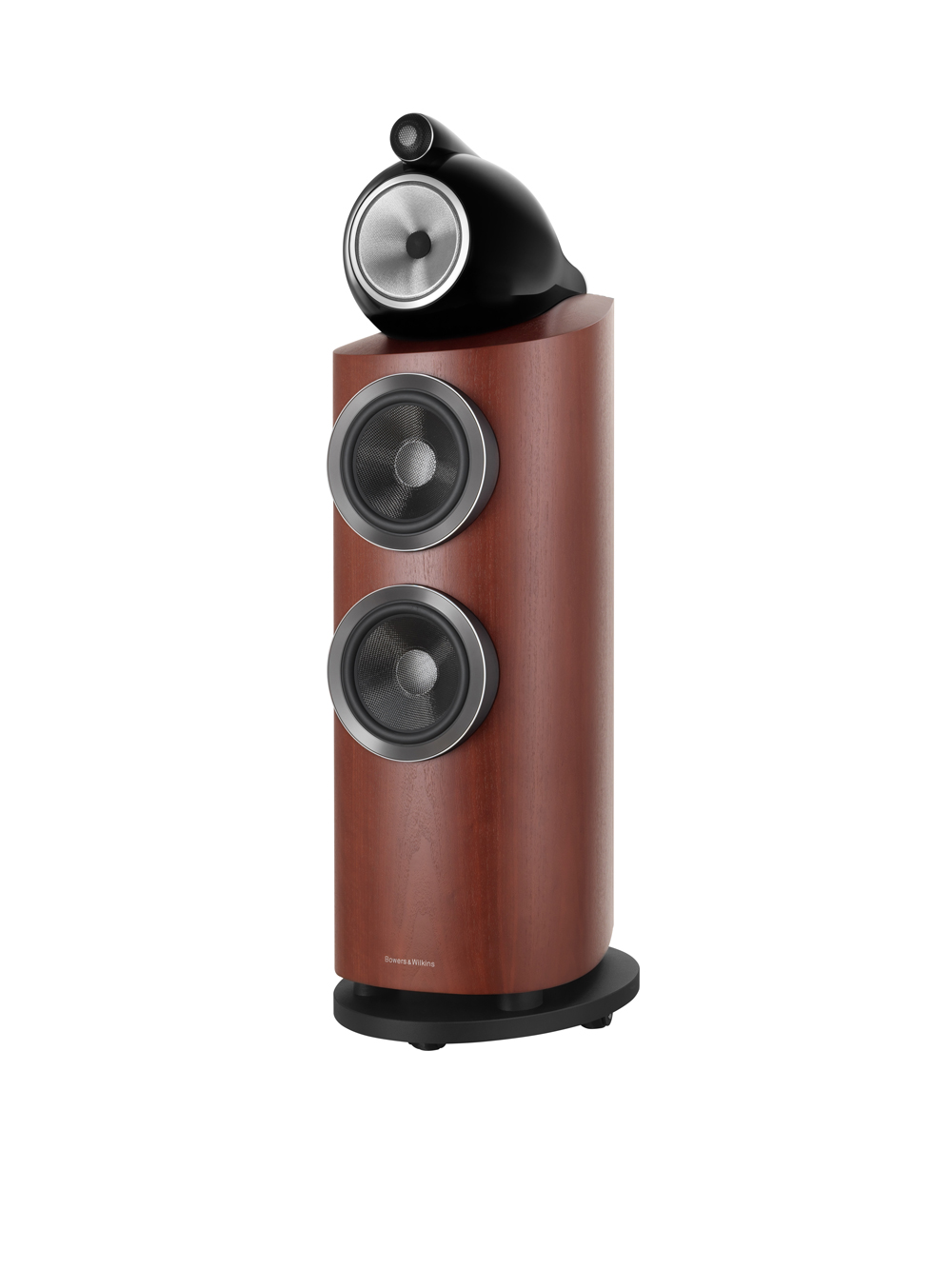 While it’s not unheard of, it is still hard to ignore home audio releases with a five-digit asking price. Luxury audio Bowers & Wilkins is doing just that, with their latest addition to their home Hi-Fi audio lineup that can cost up to S$28,000 for each speaker tower. So, what makes the new 800 Series Diamond worth it?

According to Bowers & Wilkins Group Asia’s CEO, Lars Hundborg, their latest 800 Series speakers comes updated with a total of 868 component changes, and they include technological, engineering, and acoustic updates. Just like its price, 868 changes does seem huge and plenty. 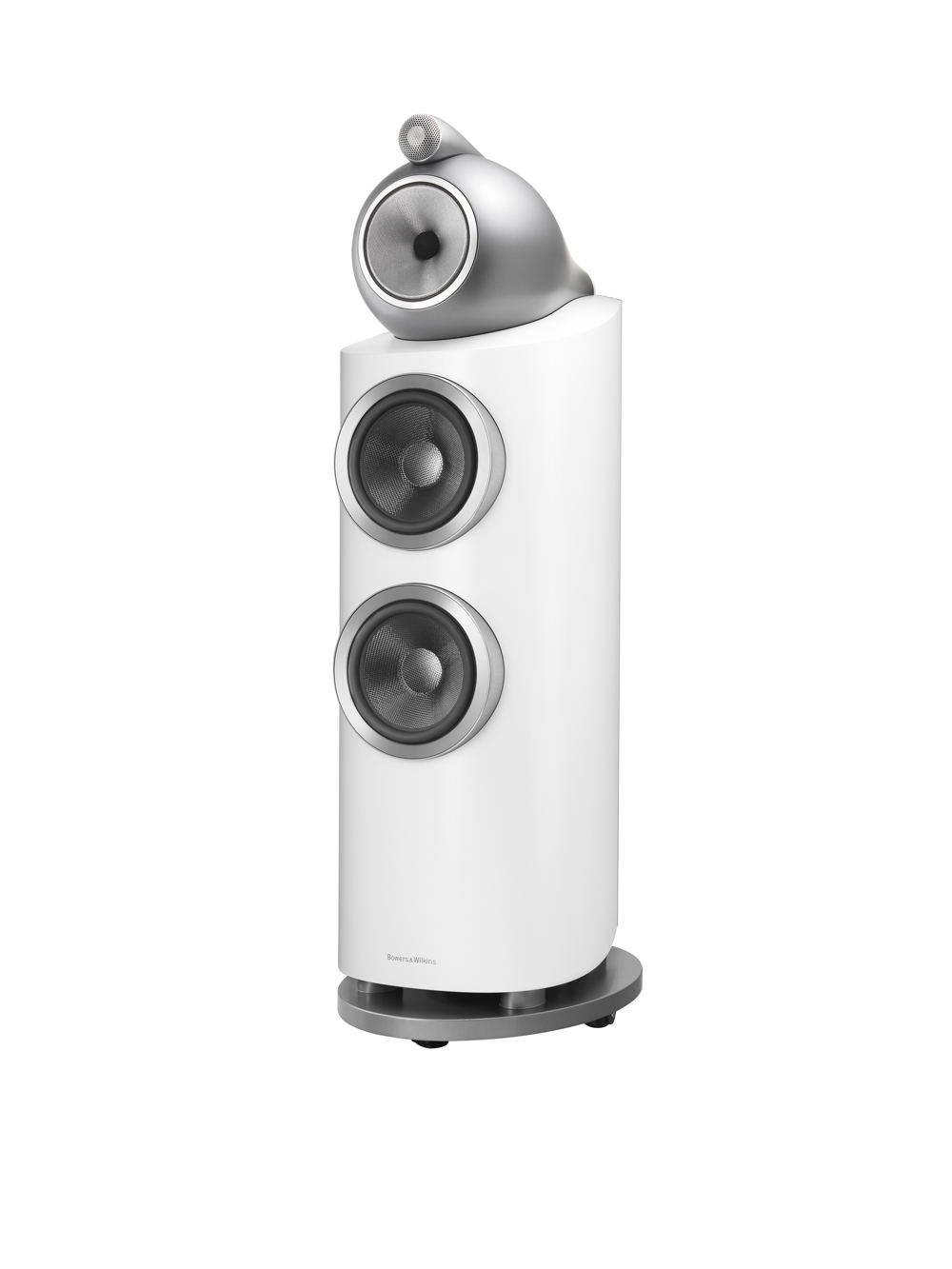 The main changes are the updated driver units in the tower – the midrange drive unit now uses a new Continuum cone FST, replacing the Kevlar cones that were the mainstay of the 800 series towers. The latest Diamond series also features improved bass performance, with the addition of an Aerofoil cone, and it reduces audio distortion with its new cone geometry. Other major changes include a new solid body tweeter, improved cabinets, and an updated Matrix bracing system for better sturdiness.

For aesthetics, Bowers & Wilkins adopted a modern and streamlined look for their 800 Series Diamond speakers. It comes with a turbine-shaped head that’s made using a single piece of aluminum, sitting on a wooden reverse-wrap cabinet. 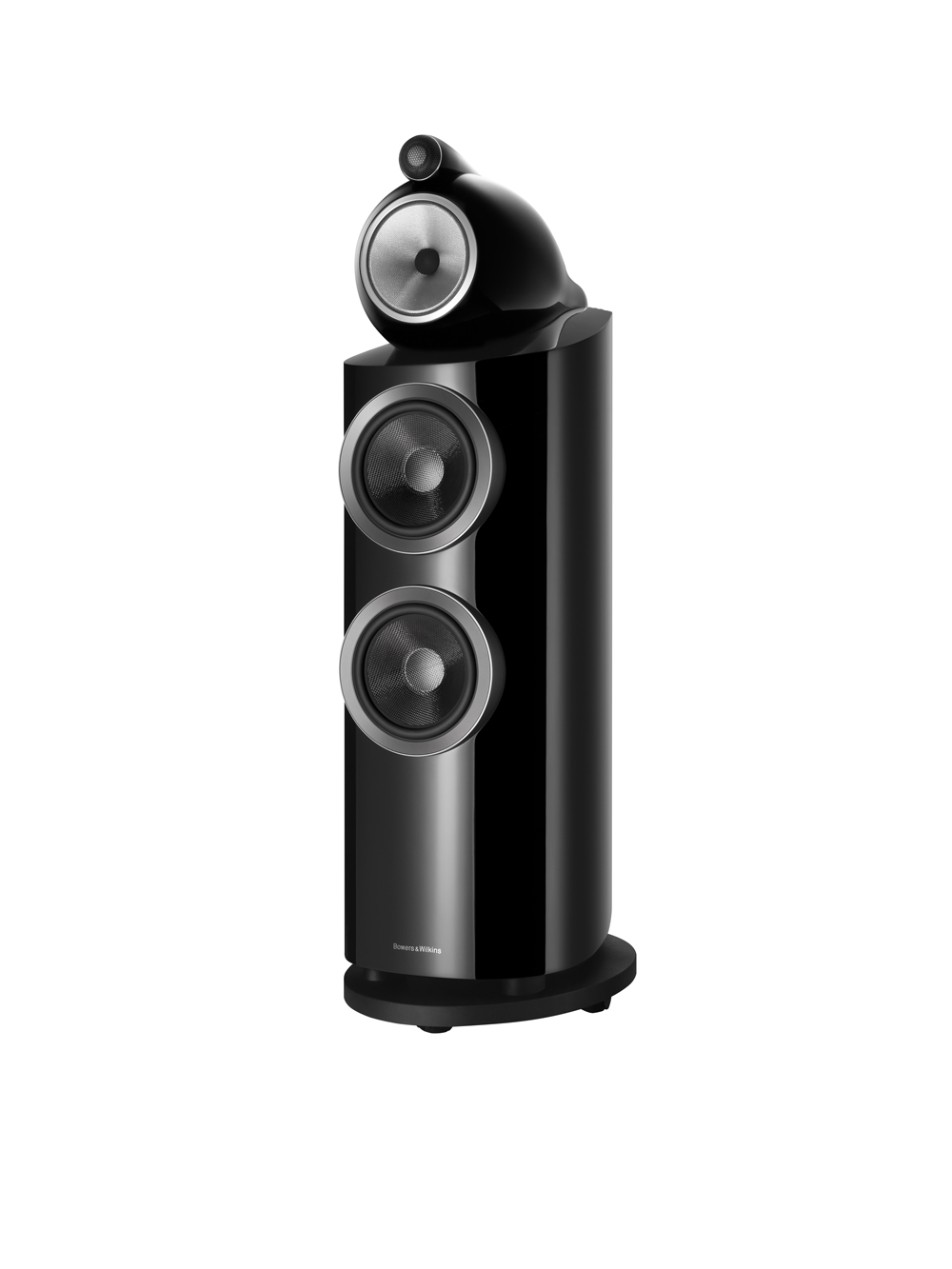 The 800 Series Diamond speakers come in a variety of specifications across different models. For instance, the 802 D3 speaker towers use one 25mm diamond dome high-frequency driver, and one 150mm Continuum cone FST for midrange frequencies. Two 200mm Aerofoil cones handle the bass, and the tower has a frequency range of 14 – 35,000Hz. The 802 D3 speakers have a nominal impedance of 8 ohms with a recommended amplifier power of 50W to 500W on unclipped programme, and 90dB sensitivity. It measures 1212 x 390 x 583mm, and it weighs a whopping 94.5kg.

Join HWZ's Telegram channel here and catch all the latest tech news!
Our articles may contain affiliate links. If you buy through these links, we may earn a small commission.
Previous Story
Your future anti-virus software may not require any updates at all
Next Story
Your next graphics card may feature new GDDR5X VRAM chips