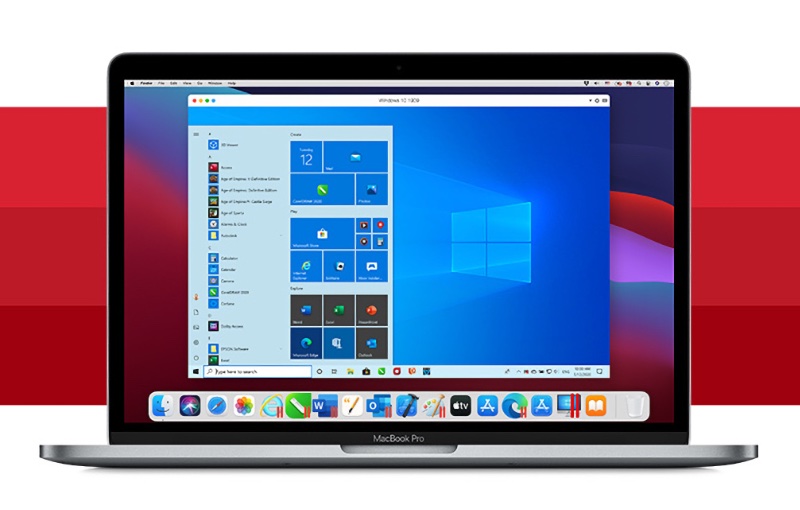 Parallels has always been a favourite solution for Mac users to run Windows and Windows-based apps on their devices. And now, Parallels Desktop 17 is here to bring Windows 10 and the next Windows 11 to both Intel and M1 based Macs.

However, Intel-based Macs can run more versions of operating systems than M1-based ones. Windows for example can go all the way back to Windows 2000 and XP and it can also support 12 different Linux distros. M1 based Macs however will only support Windows 10 and 11 and four Linux distros.

Parallels 17 comes as a Universal binary so Mac users doing a fresh install don’t have to wonder which version they should use. The installer will check the mac and install the appropriate version.

But what is of greater importance is that most Intel-based 32 and 64-bit apps, even resource-intensive ones like CAD software and games, will run on the Apple M1 chip Macs thanks to Microsoft’s built-in emulation for Windows. 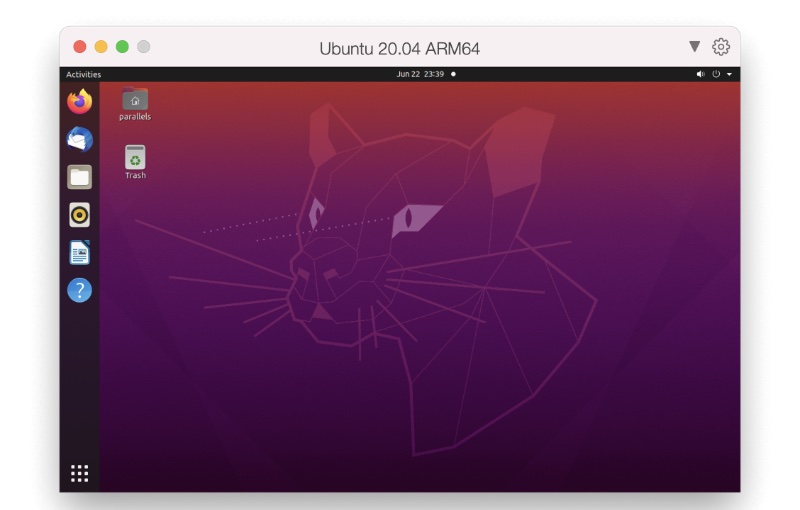 Parallels Desktop 17 is faster across the board and has a host of new features. Some of the improvements include: 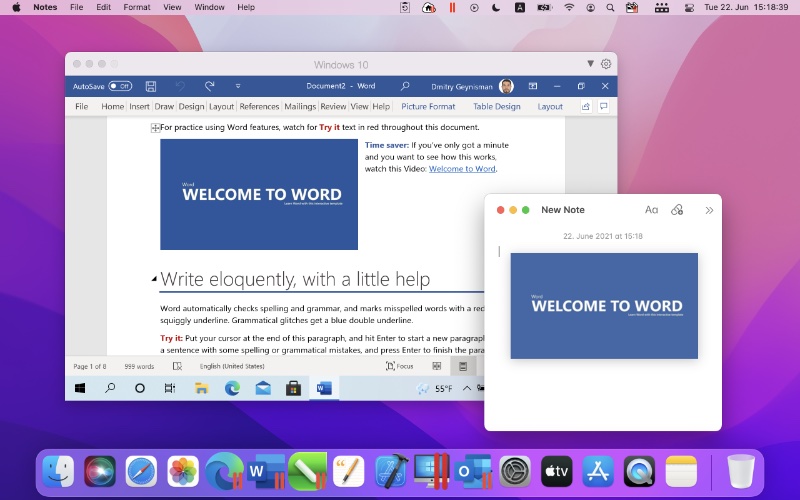 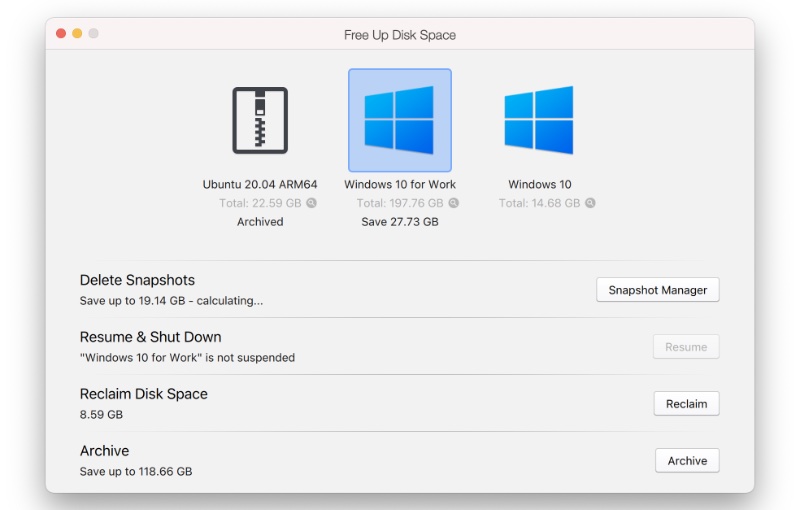 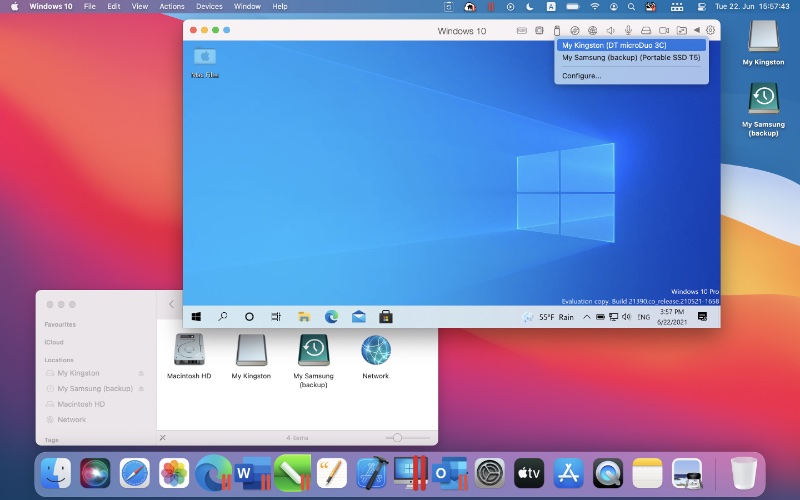 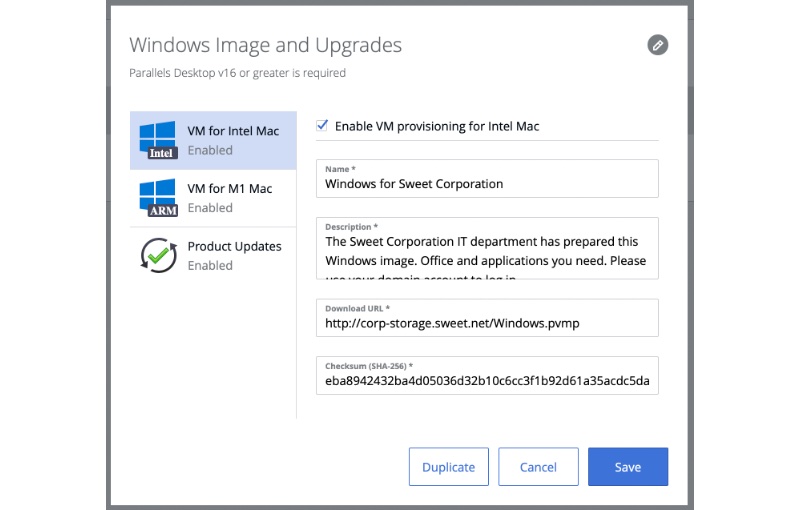 There is also a Parallels Desktop 17 for Mac Pro edition that has additional features like: 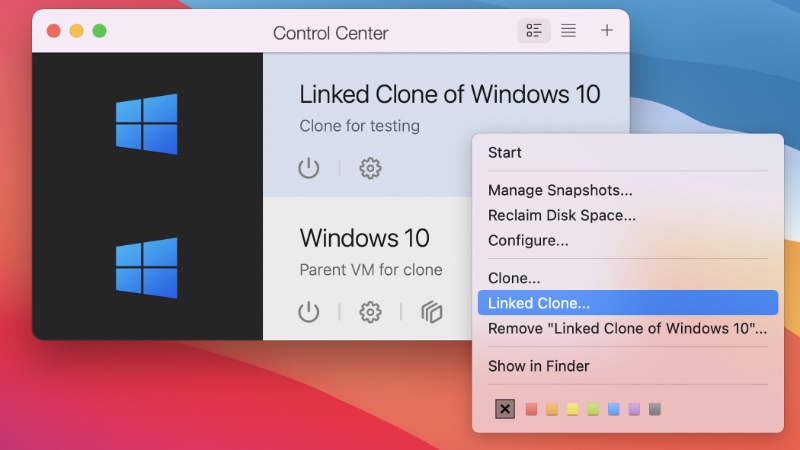 All three versions of Parallels Desktop 17 is available now online. The price depends on the version and whether the user is upgrading from a previous version with a perpetual license, buying an annual subscription, or a new perpetual license.

Join HWZ's Telegram channel here and catch all the latest tech news!
Our articles may contain affiliate links. If you buy through these links, we may earn a small commission.
Previous Story
Indie dev Jakefriend's refusal of a $500,000 contract highlights an issue that needs to be addressed
Next Story
Google announces US$99 Pixel Buds A-Series (Updated)