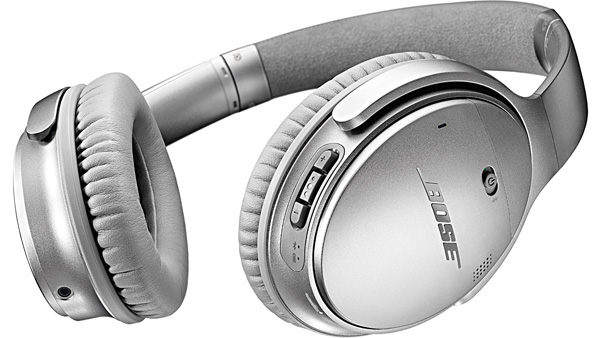 A class-action lawsuit filed against Bose alleges that the headphone maker’s products are stealthily collecting customer information, and selling said data to third parties, which includes a data mining firm.

A certain Kyle Zak filed the class-action lawsuit in a federal court on Tuesday – the complaint seeks an injunction to stop Bose from “collecting, transmitting, and disclosing consumers’ music and audio selections” to third parties, which include a data miner called Segment.io – Reuters said that the company’s website promises to collect customer data and "send it anywhere".

The data is collected via a companion app called Bose Connect, and it violates the U.S. Wiretap Act. The data collected is capable of identifying customers. The lawsuit cites certain examples, such as “a person that listens to Muslim prayer services through his headphones or speakers is very likely a Muslim”. The identifiable data is collected and sent to third parties for analysis.

Kyle Zak is seeking more than US$5,000,000 in damages (a class-action lawsuit features a party of accusers against the defendant(s), hence the large damages) for buyers of the following Bose headphones: