The Bose Noise Cancelling Headphones 700 are finally in Singapore

The Bose Noise Cancelling Headphones 700 are finally in Singapore We first wrote about the Bose Noise Cancelling Headphones 700 (henceforth “Bose 700”) here back in May, and now we’re happy to say they’re finally available locally. Said to build off the performance of the QuietComfort headphones through the years, these are meant to isolate your voice from 360 degrees of unwanted sound.

You see, the Bose 700s have been engineered as an integrated system, with new acoustics and electronics. There’s new digital signal processing and a new eight microphone system, of which six are used to cancel noise and two are used to improve voice pickup.

A beamform-array isolates your speech, suppressing everything else that’s audible. Bose has also added a second rejection-array to track and block the most disruptive sounds that get through the beamform-array, and that’s apparently always working in real-time, so the headphones adapt to how you move and how your environment changes. Basically, all anyone on the other side is what you’re saying, not the TV behind you or the person next to you. 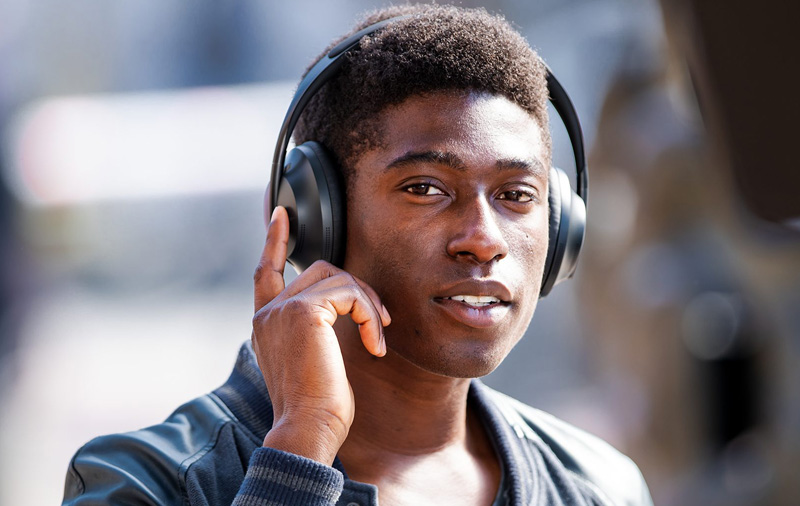 Bose says the electronic circuitry has been improved so you won’t get the usual noise-cancelling hiss, from your typical active noise-cancelling headphones. Noise cancellation with the Bose 700 is now also adjustable so you can go from powerful-silence to full ambient noise at just a touch. There’s a new Conversation Mode which pauses audio and gives you full awareness; handy when you need to have a quick chat or listen for announcements.

On that note, the Bose 700 is said to be engineered with active equalization, avoiding boosted bass, vocals, and treble that contribute to listener fatigue. Even the physical design of the headphone has been tweaked so there are less visible screws, seams and joints than the industry standard. The headphone’s weight is supposed to distributed across the headband for all-day comfort, and the headphones have a 20 hour battery life to get you through your day.

The Bose 700 will also gain capacitive touch controls for the first time, and these will work for commands like muting audio, changing volume, answering and ending calls, and basic playback control. You will still get three physical buttons though – one for powering on and off, one for adjust noise-cancelling levels, and one for your chosen personal assistant. Of course, there will be a companion app to customize and change preferences, update software and to access additional features.

Bose says they are working on an ecosystem of apps that add audio over the real world based on where you are and what you’re facing. Other software features in development include noise-masking tracks that add a layer of soothing sounds for “intense relaxation and focus”. 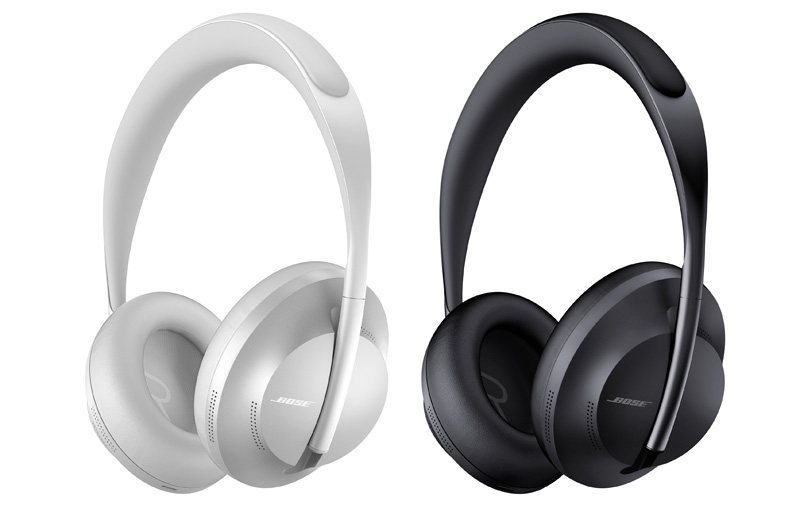 The Bose 700 will fold flat with a twist of the earcups, and store away into a thin tapered hardcase that’s provided. They come in Silver and Black, but the Silver will only be launched later in the year. The Black Bose 700 is available from today for S$599 from all authorized Bose dealers.

Join HWZ's Telegram channel here and catch all the latest tech news!
Our articles may contain affiliate links. If you buy through these links, we may earn a small commission.
Previous Story
Apple drops first trailer for upcoming Apple TV+ show "Dickinson"
Next Story
World of Warcraft Classic is now live!