Boeing looks set to end production of its iconic 747 jet

Boeing looks set to end production of its iconic 747 jet 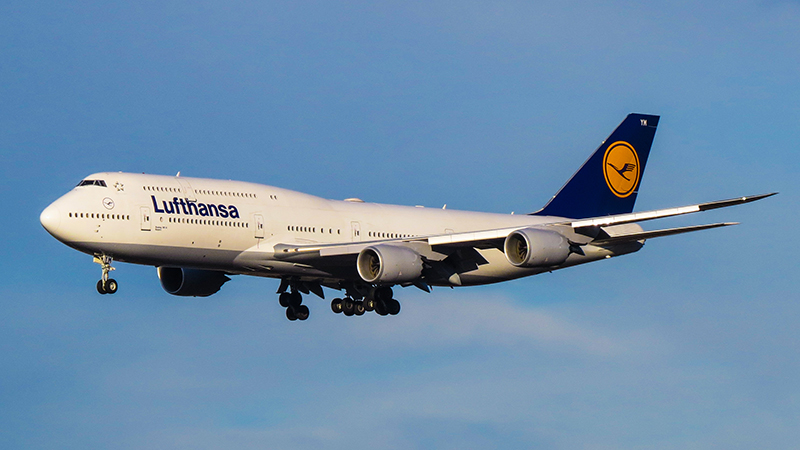 Boeing is reportedly ending production of its iconic 747 jumbo jet (more specifically, the 747-8, which is a more recent variant of the jet), the erstwhile Queen of the Skies and possibly the world's most well-known jetliner. The 747 marked its 50-year flying anniversary in February 2019, but it has struggled to keep up as the airline industry came to favour modern twin-engine aircraft in recent years, such as the 787 Dreamliner.

Before the rollout of the Airbus A380 in 2005, the 747 held the title of the biggest passenger jet ever. The coronavirus crisis has probably only accelerated the decline of both the 747 and A380, which carry far more passengers than want to fly today. Both jumbo jets feature four engines instead of two, which means they burn more fuel and are less efficient than the smaller Boeing 787 and Airbus A350.

The company and its suppliers set the final number of parts needed for the 747 at least a year ago, effectively ushering in the end for the jet. However, Boeing has declined to confirm that it is halting production of the 747, with an official spokesperson saying that the plane currently has a build rate of 0.5 airplanes per month and that the 747-8 program still has more than two years of production ahead of it in order to fulfill existing orders.

Meanwhile, Boeing says that it is focused on making the right decisions to "keep the production line healthy and meet customer needs".

Boeing took the last passenger order for the 747 in 2017, which was for Air Force One. Most of the remaining unfulfilled orders are also pegged for freighter use, with 12 of them going to UPS.

While the 747 will still continue to fly in the meantime for the air cargo industry, it's clear that the era of jumbo jets is coming to a close for passenger airlines. Airbus has also begun to phase out its A380 jet – it will end production of the A380 from 2021 as major airlines have reduced or completely cancelled orders of the jet.

Long live the queen of the skies.