Bob Iger has suddenly stepped down as Disney's CEO

Bob Iger has suddenly stepped down as Disney's CEO 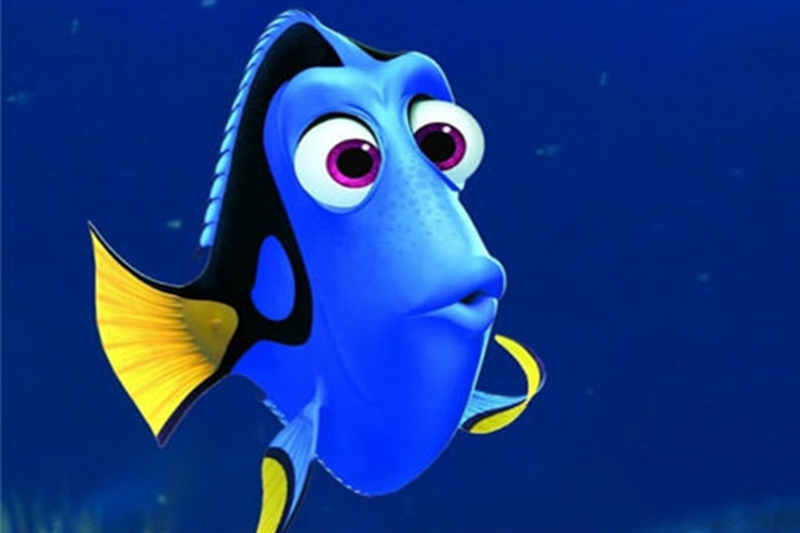 The House of Mouse is certainly an interesting place to be right now. After all, one generation of Bob has suddenly decided to hand over the baton of leadership to another.

Yes, in an extremely surprising move that seems to have caught everyone off guard, Disney's current CEO Bob Iger has stepped down from his executive role, with immediate effect. His successor? The former Chairman of Disney Parks, Experiences and Products, Bob Chapek, who has himself been with the entertainment giant for more than three decades. Under the latter's leadership, the Disney Cruise fleet doubled in size and the Shanghai Disney Resort opened its doors to throngs of excited visitors, among various other achievements.

In his press statement, Iger cited that "the successful launch of Disney's direct-to-consumer business" as well as the smooth "integration of Twenty-First Century Fox" indicated an "optimal time to transition to a new CEO" while expressing his complete confidence in Chapek's abilities.

Of course, Iger isn't riding off into the sunset immediately - he's done way too much with Disney to just pack up and go. Instead, he will remain with the company as its Executive Chairman until 31 December 2021, which is the original expiration date of his contract. He says he'll be zooming in "on the Company's more creative endeavours" during this time, and coming from the guy who managed to get Pixar, Lucasfilm, Marvel and 21st Century Fox under the Disney banner, that probably means adding one or two more notches to his totem pole.