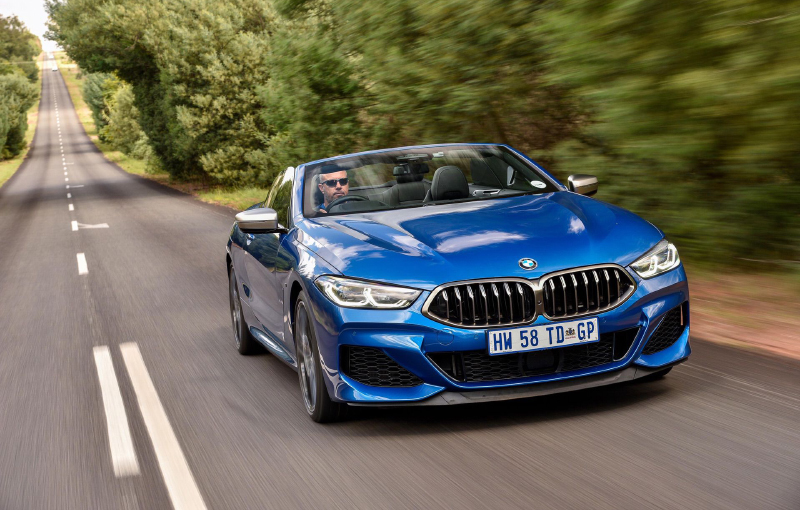 According to reports, BMW is said to be exploring the possibility of introducing subscription fees to allow owners to enable additional features in their cars.

Say the weather has turned to winter and you are feeling chilly and you feel like you want heated seats and steering wheels. Good news, now you can pay BMW a fee to have them enabled in your car.

Or maybe you are in Singapore and you want to head up north for a holiday. The long drive means adaptive cruise control will be handy. Again, you would be able to activate the feature by paying BMW a fee.

In other words, the hardware is already present in the car and you'll be paying BMW to activate them. The activation will be done via an over-the-air software update. It's just like downloading a new firmware for the car.

To be fair, BMW hasn't detailed exactly how this service would work and what features would be applicable, but the above scenarios are entirely possible at this point.

But let's not kid ourselves. This is a way for BMW to generate recurring revenue on cars that they already sold. Also, it makes manufacturing easier since they no longer have to deal with varying specs.

Furthermore, this move is not without precedent. Just last year, BMW tried to charge its customers US$80 a year to enable Apple CarPlay in their car. That move was met with universal disdain and BMW was forced to scrap it.

Join HWZ's Telegram channel here and catch all the latest tech news!
Our articles may contain affiliate links. If you buy through these links, we may earn a small commission.
Previous Story
Marshall releases a portable, multi-directional speaker called the Emberton
Next Story
Olympus also has an app that lets you turn compatible OM-D cameras into webcams